“After years of the franchise incrementally teasing the idea of ​​the onscreen Avengers crossing over with other universes, Multiverse of Madness ambitiously kicks that door wide open, and it does so in a unique and decisive fashion,” writes Jenna Anderson in ComicBook‘s spoiler-free Doctor Strange 2 review. ,Doctor Strange in the Multiverse of Madness is unpredictable, inventive, and undoubtedly mesmerizing — and the MCU is better off for it.”

In the aftermath of Avengers: Endgame and Spider-Man: No Way HomeStephen Strange faces the consequences of his actions — and the actions of Loki (Tom Hiddleston) and the variant Sylvie (Sophia Di Martino) in the Marvel Studios series Loki, In its first season finale, Sylvie unleashed the multiverse when she killed He Who Remains (Jonathan Majors), the timelord ruler of the TVA and a variant of Ant-Man and the Wasp: Quantumania villain Kang the Conquerer.

“There’s always a method to the madness, even at the multiverse,” Marvel Studios president and producer Kevin Feige told Marvel.com. “Loki and Sylvie did something at the end of that series that sort of allowed all of this to be possible. He Who Remains is gone, and that allowed a spell to go wrong in Spider-Man: No Way Homewhich leads to the entire multiverse going quite mad.” 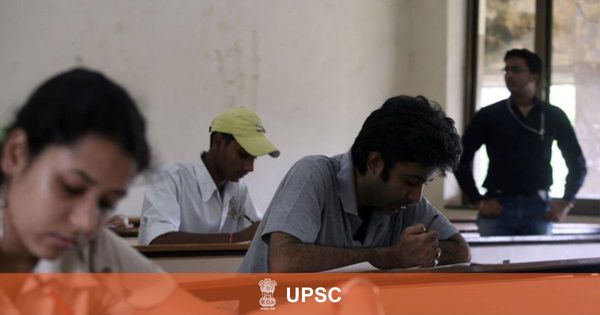