Thanks to Disney’s acquisition of 20th Century Fox, Marvel Studios has dozens of roles to cast from teams like the X-Men and the Fantastic Four. Included in that group is none other than the MCU’s Wolverine, who’s already one of the most popular on-screen Marvel heroes thanks to Hugh Jackman’s portrayal over the course of 17 years.

One of the most popular choices for the role in fan casts has been Taron Egerton, who’s made a name for himself in celebrated projects like Rocketman and the Kingsman series. Egerton has commented on the idea of ​​playing the role on several occasions, publicly admitting how exciting it would be to join a franchise as big as the MCU as his career continues.

Although Marvel has an idea internally about how to introduce the X-Men alongside Earth’s Mightiest Heroes, it will still be plenty of time until the team actually arrives on the big screen in their own story.

However, that day may come sooner than later thanks to news concerning a meeting Marvel just had, potentially about the role of Wolverine.

Egerton stated that he’d be hoping to succeed Hugh Jackman in the role, although he admitted he’d be “apprehensive as well” after Jackman became a fan-favorite playing the adamantium-adorned mutant. Even with that nervousness, however, he hopes to at least have a shot at playing James Howlett in the expansive universe:

“I don’t think it would be wrong to say that. I’d be excited but I’d be apprehensive as well, because Hugh is so associated with the role that I’d wonder if it’d be very difficult for someone else to do it…. But hopefully if [the role of Wolverine] does come around, they’ll give me a shot.”

The report did not confirm whether Egerton’s Marvel Studios meetings were for the role of Wolverine or for another MCU character. The Kingsman lead remains among the most popular fan castings to play the MCU’s Wolverine alongside Daniel Radcliffe.

Will Egerton Be the MCU’s Wolverine?

The simple fact that Taron Egerton has been in Marvel Studios’ offices is an encouraging sign, especially considering that the MCU’s biggest roles are usually cast long before they appear on the screen. Egerton isn’t able to share any details about what happened in this meeting, but the idea of ​​him playing Wolverine is at least a real possibility now that he has confirmed talks with the studio behind the character.

Looking back to recent history, Doctor Strange 2 star John Kraskinsi made his MCU debut this year after first meeting with Marvel Studios more than two years ago. Whether that same timeframe is used for Egerton is unknown, although he’s now more firmly on the radar than when he was just being fan-cast as the MCU’s version of Wolverine.

Particularly after his experience working with Hugh Jackman on Eddie the Eagle, Edgerton started noticing how often he was fan-cast in the role and began thinking about actually being involved with it in the future. While nothing will be confirmed for the foreseeable future, Wolverine may be on the way soon, and Egerton appears ready to take that challenge on should it become a reality. 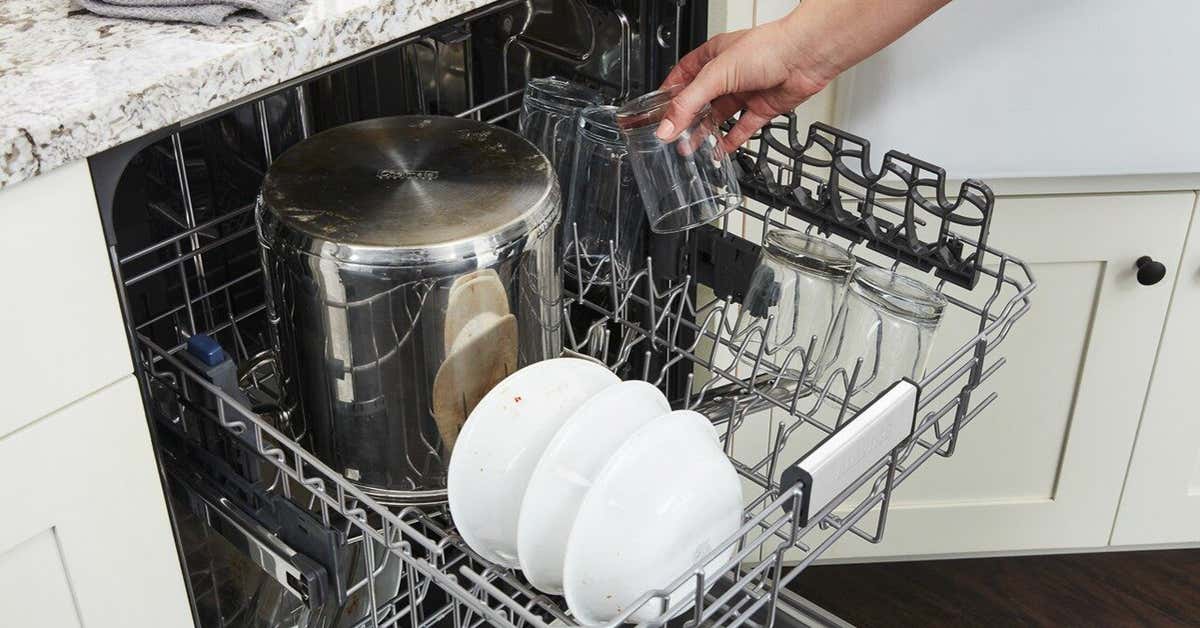 These Are The Best Storage-Freeing Hacks For Your iPhone, According To Experts

Even if the iPhone 14 is the most powerful phone ever, that’s not enough