Marrone returning to the NFL with New Orleans Saints (report)

The Saints promoted defensive coordinator Dennis Allen to fill its head-coaching vacancy after long-time coach Sean Payton stepped down.Marrone served as the Saints’ offensive coordinator and offensive line coach under Payton from 2006-08 before returning to Syracuse to coach his alma mater from 2009-12. Marrone went 25-25 in four seasons, with two Pinstripe Bowl victories.Marrone, 57, has spent much of the past decade in the NFL after leaving Syracuse in 2012 to coach the Buffalo Bills.He coached in Jacksonville for five seasons before serving as the offensive line coach at Alabama last season.Marrone was in Syracuse last weekend for a coaching clinic at Turning Stone. He later attended the men’s basketball game against Louisville.Contact Nate Mink anytime: Email | Twitter | 315-430-8253MORE ORANGE FOOTBALLOne visit convinced Syracuse football’s top recruit to forget the SEC: I don’t need to see KentuckyFormer Syracuse football coach Paul Pasqualoni hired by Carolina PanthersSyracuse football adds Dartmouth-transfer cornerback Isaiah JohnsonSyracuse football flips defensive back prospect Greg Delaine from Georgia Tech

Unilever under pressure to show sustainability focus is good for business 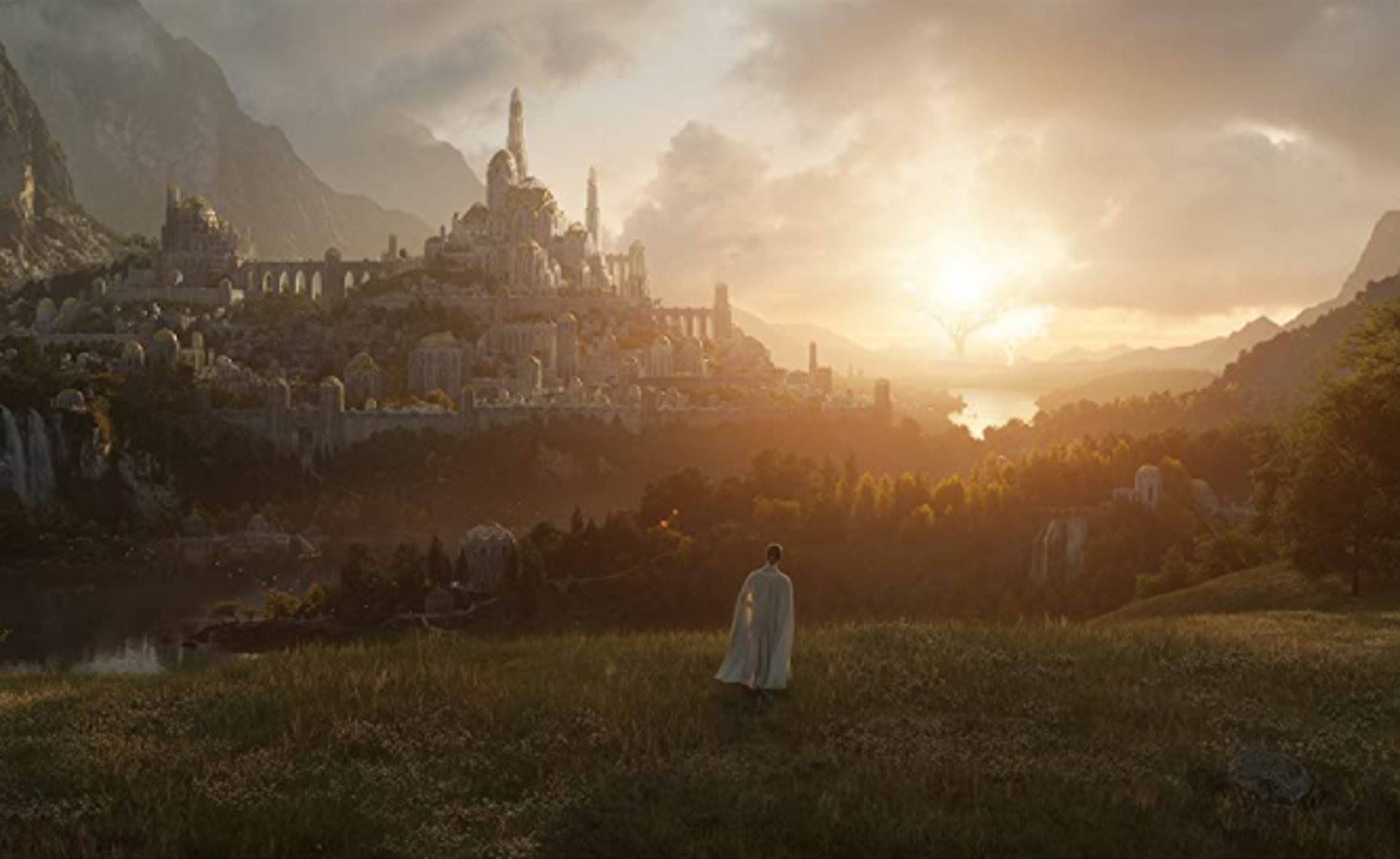 Shruti Haasan talks about her role in Bestseller: It was really interesting to play a part like Meetu