After being closed for over two and a half years, Maria’s Pizza reopened Tuesday, Feb. 1, in the same South Main Street building it occupied for over four decades.

The longtime owner decided to return in part simply because he got bored of retirement, but also because he loves his loyal fans.

John Indelicato established the pizzeria in 1978 and has kept it going for nearly 44 years with the help of his wife and three daughters, before previously closing in June 2019.

The family-owned restaurant, located at 134 S. Main St, was known for its homemade pizza and pasta — especially the spaghetti and lasagna. However, for now, pizza will be the only thing served, with the pizza menu exactly the same as before, Indelicato said.

There will also be no dine-in service nor delivery, just carryout, and no walk-in orders will be taken – all orders will need to be made by phone. The restaurant is also requesting people only arrive for their takeout after getting a phone call letting them know the order is ready.

“We are trying to avoid too many bodies in the building at any one time,” read a post on the restaurant’s Facebook page. “It is going to be extremely busy and extremely chaotic the first couple of weeks. If some of you can wait a couple of weeks before ordering, please do so. Please respect this new way of us doing things.”

But keeping healthy is a priority for John, who closed the business from April to July 2017 due to an illness. That led to him deciding in October 2018 to retire and he listed his building, its property and parking lot for $945,000.

The illness forcing him to close for over two months helped him decide it was time to slow down. Also, his wife was going to have a surgery in 2019 and John realized he couldn’t run the business without her help.

But the business never sold, all deals fell through, he said. So now he’s back because he got “bored” of being retired.

“It’s just been too long so I decided to come back again,” he said. “I just like to stay busy myself and see all my customers be kind of excited. People have been waiting for quite some time. For them this is a dream come true.”

The hours initially will be from 4 to 8 p.m. on Tuesdays, and Thursdays through Sundays. The pizzeria will be closed Mondays and Wednesdays.

To start, Maria’s will not have staff other than just the Indelicatos. His grandkids want to start helping out, he said. Eventually, the menu and the dining options will expand.

“When things get better, it will be like it used to be,” Indelicato said.

Indelicato said he does almost all the cooking at Maria’s. He and his wife came up with a simple menu when they first opened.

He makes his own pizza dough and pizza sauce. He typically prepares those things in the morning and then goes home around the lunch hour to rest before returning to prepare the kitchen for a 4 p.m. opening.

Little has changed at the restaurant over its four decades apart from some cosmetic upgrades to the dining room.

The building itself has a long history in the Village. Around 1895, the fire station was located in the basement of the building, which was also the then-Village Hall.

Indelicato moved to the U.S. in 1969 with his parents, a brother and a sister. He said his family, which lived on a farm in Italy with vineyards, left Sicily for “a better life” in America, when he was 19 years old. Adjusting to his new life was difficult, he said, such as learning to speak English.

The family moved to Rockford, and John worked for several years at the Chrysler auto plant before relocating to Oregon, where he opened Maria’s in late 1978. He chose to go into the restaurant business because it was a choice between working at the auto factory or being his own boss, and he knew how to cook.

But if you’re wondering who Maria is – it’s not his wife, nor his mom, sister, or three daughters.

It’s just a name he picked, there was never a specific Maria in his life.

Despite his boredom and his health improving, Indelicato said ultimately the reopening is more for others – for his adoring customers and ardent supporters – than for himself.

“You all showed us so much love and support upon our closing and we are sure the same will be for the reopening,” Maria’s wrote on its Facebook page. “As always, thank you for your continuing support. See you all soon.” 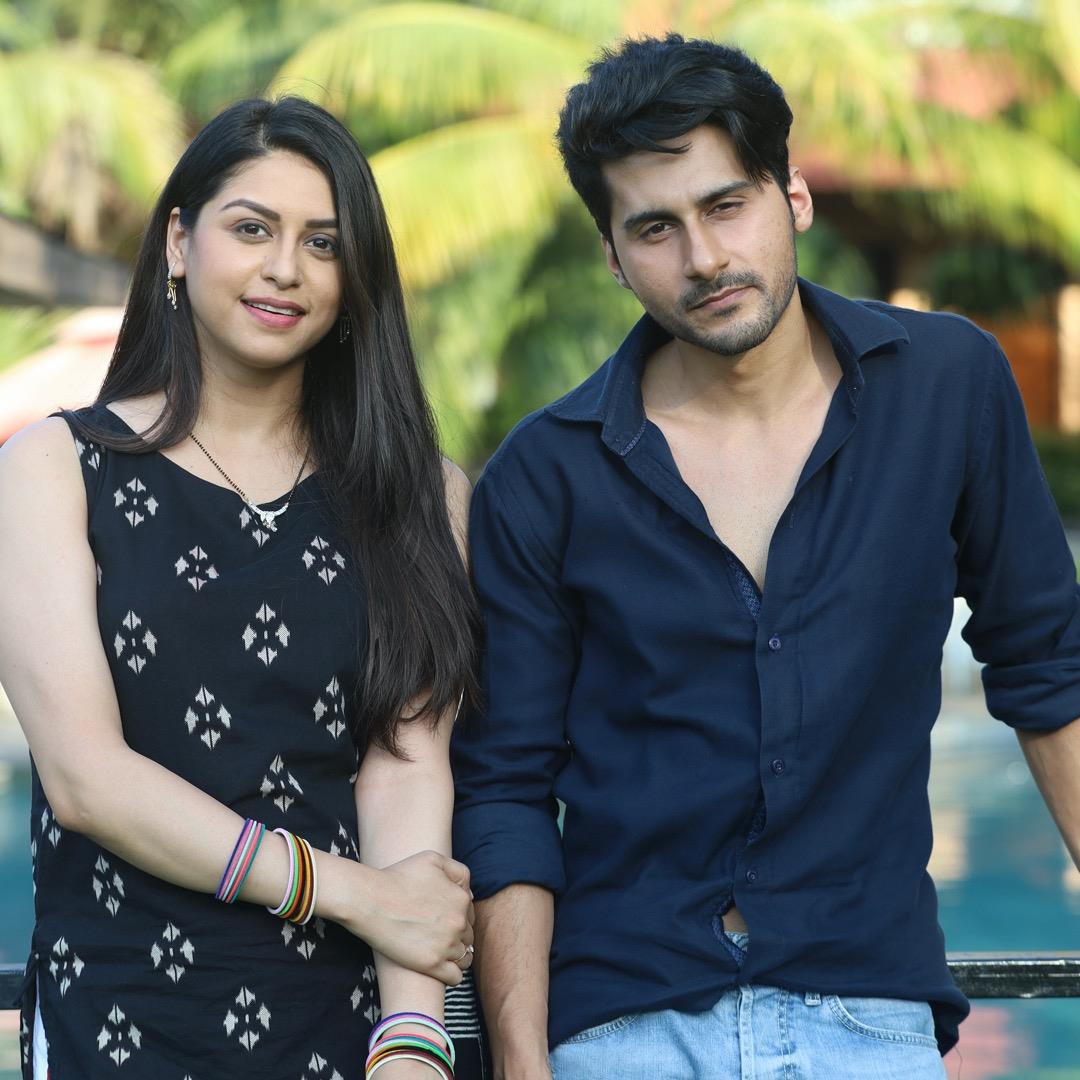 When is Chinese New Year 2022 and what’s the animal zodiac sign?