MARIANNA, Fla. (WMBB) – The Jackson County School Board voted on Tuesday to officially name the road leading up to the Marianna baseball field in honor of MLB catcher and Bulldogs alum Jeff Mathis.

Mathis said having his hometown honor him in such a big way was awesome.

“It’s something that I wasn’t expecting, and then when I heard that I was very taken back and honored, and for the kids to talk about me and my name still being brought up around there, it means a ton, it’s a special place to be, it’s where it all started, where it all began and just something, a place that I’ll always call home and be proud of,” Mathis said.

Currently, Mathis is enjoying being a dad, but he might have a little more left in the tank when it comes to playing professionally.

“Kind of up in the air if I’m gonna play again, I haven’t announced retirement, I still have a little bit of fire in me and I’m still trying to get myself and keep myself in shape if someone comes a calling, I’m still working out and I have two little girls that keep me busy,” Mathis said.

Who is Joe Schoen? How Giants' new GM could impact team's coaching search 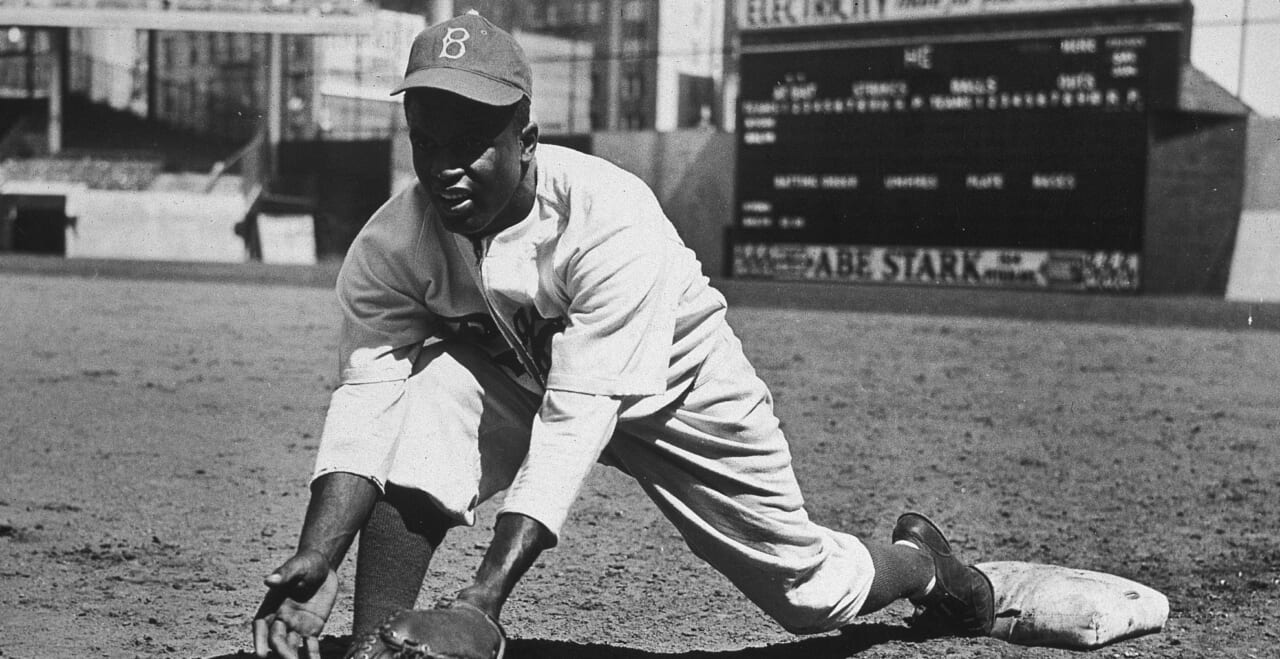