Maria BC is a classically trained vocalist, a dexterous guitarist, and a songwriter with an innate gift for vast, stately melodies, but the defining strength of their music is the mood: an overarching melancholy that shadows everything like heavy storm clouds. The Oakland-based artist’s debut EP, Devil’s Rain, arrived in the dead of winter 2021, and its five songs—consisting entirely of electric guitar and vocals, recorded alone in their apartment, hushed so as not to disturb their roommates—had the feeling of a stripped-back demos collection from a 1980s dream-pop band. Ghostly and spare, the songs let you imagine how they might bloom if they were cleared of cobwebs and brought into the light.

their full-length debut, hyaline, doesn’t expand their approach. Instead, Maria BC further deconstructs and twists the music to feel even more vaporous. In the most fleshed-out songs, like the breathtaking “The Only Thing,” their voice and guitar are accompanied by distant whirring, layered harmonies, and clattering percussion—never quite reaching the peaks of a pop song but showing hints of what would be the emotional climax. “I find I can’t think back so far/Fogging up windows of cars,” they sing in the chorus, describing the limits of memory and offering a visual representation of how these songs feel: familiar and opaque, distant and bittersweet.

The abstract approach, ironically, brings us closer to the spirit of the music, helping the songs stick in your head. Maria BC has a knack for wordless hooks—the operatic ahs in “April,” the inquisitive huhs of “Rerun”—and they gravitate toward textures that reward a good pair of headphones: panting and whispers, clicks and scratches, amplifier fuzz and room tone. And while the lyrics are rarely the focal point and sometimes indecipherable, the strongest ones resonate without building to anything approaching a narrative. In “Good Before,” their depiction of an internal transformation is mirrored by a few key images: a locust swarm, the drift of stars, “traveling alone when the trees stretch dark in the morning light.”

hyaline is a beautiful record, but these lines allude to an undercurrent of horror—the quality that, along with their subtly catchy songcraft, distinguishes Maria BC from other artists making dreamy ambient pop in the shadow of Grouper and Cocteau Twins. Sometimes, they outright summon ghosts. The clipped, orchestral stabs in “Keepsakes” suggest a scary film score, while their low, quivering vocals in “The Big Train” have the unnerving quality of someone either about to break into tears or a primal scream. As with the spectral performances on Devil’s RainMaria BC recorded hyaline alone in their apartment. The difference is these songs refuse to stay still: They drift through the halls, restless and disoriented, drawing your attention to the unfilled space around them.

The worst money advice on the internet 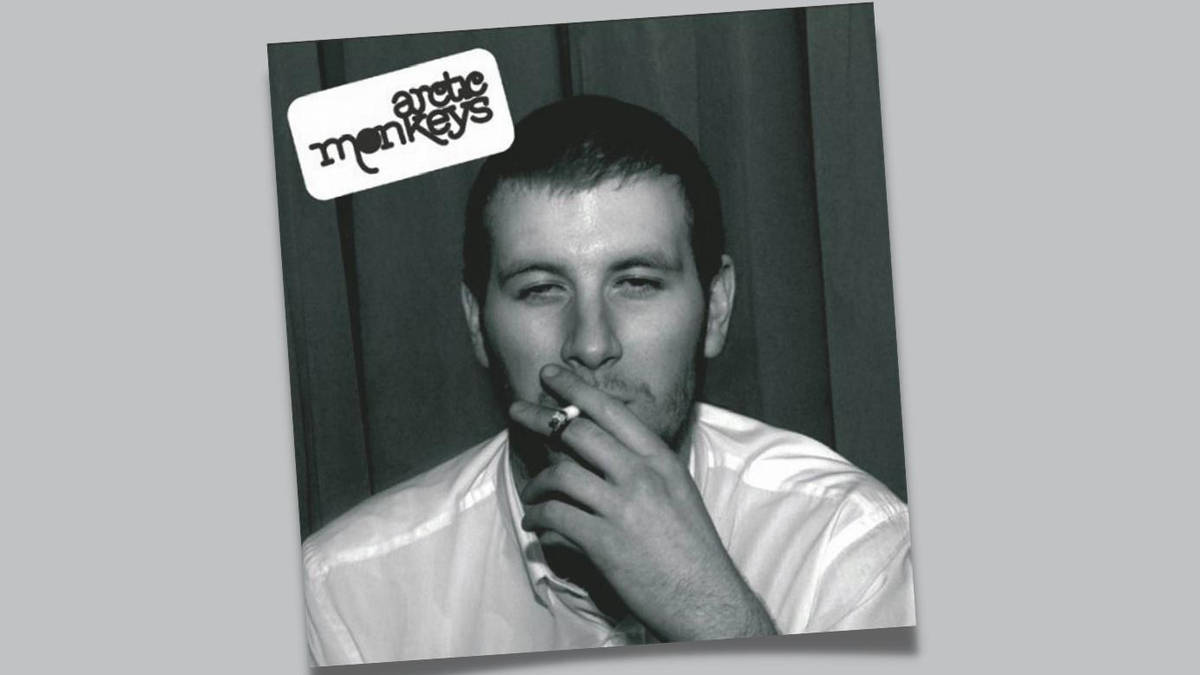 Climbing Explainer: What Is a Portaledge and How Does It Work?

U23 Vietnam comfortably waits for opportunities to make surprises