It was a meeting between cricket’s nice guy and TV’s family man as New Zealand cricket captain Kane Williamson and actor Manoj Bajpayee came face to face for a virtual interaction. The duo talked about everything from cricket to espionage and web shows and Kane even managed to upset Manoj when he revealed his favourite Indian web series.

Towards the end of the video, Manoj asked Kane what his favourite show on Amazon was, apparently hoping to hear praise about his show The Family Man. But Kane deftly trolled him as he replied, “Well, I think you know my favourite show and I have seen the first two seasons. Can’t wait for the third to come out- Mirzapur!” As soon as he heard the show’s name, Manoj abruptly ended the interview, much to the bemusement of Kane.

Before this, the two had a fun chat about cricket and entertainment. Kane greeted Manoj with, “Family man, how are you?” referring to Manoj’s popular show. Manoj asked Kane several questions on behalf of fans, ranging from which NZ player would make a capable spy (Kane answered Glenn Philips) to who would be best fit in a 9-to-5 job (Mitch Santner was Kane’s choice).

The virtual interaction was a part of Manoj welcoming Kane and his New Zealand teammates to the ‘Amazon family’ as the streaming platform will now telecast all the live games of the New Zealand cricket team.

When asked what he and his team would bring to the table, Kane likened cricket to The Family Man, where Manoj plays ace spy Srikant Tiwari, and said, “Cricket has drama and entertainment, kind of like a spy show.” As part of his ‘induction’ into the family, Manoj also taught Kane his famous phrase from The Family Man- “Don’t be a minimum guy!” 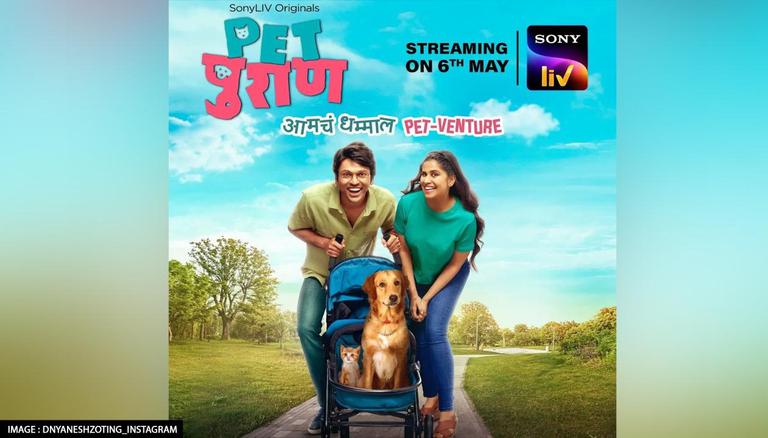 Who is Dragon Ball’s Most Powerful Saiyan of All Time? Best NA Valorant Teams: Take a look at the top 5 teams for the North American region – The SportsRush