Manchester City vs Chelsea is a massive game in the Premier League title race on Saturday (watch live, 7:30am ET on Peacock Premium) as two heavyweights collide at the Etihad Stadium.

This will be epic.

Pep Guardiola’s boys are on fire right now and have won 11 games on the spin in the Premier League, moving them 10 points clear atop the table. Chelsea sit in second and this is a huge opportunity for City to deal Chelsea’s title hopes a hammer blow, while also making it very tough for third-place Liverpool too. Guardiola rotated his side expertly over the festive period and injuries have been fairly kind to City. Defensively they continue to excel and they have so many options in attacking midfield that everyone has stopped talking about them signing a central striker. For now. City have struggled against Chelsea as they lost three times in a row to Thomas Tuchel’s side at the end of last season. However, they did beat them comfortably at Stamford Bridge earlier this season and will be the red-hot favorites heading into this game.

As for Chelsea, Tuchel will take confidence from the FA Cup, PL and UEFA Champions League final wins against City at the end of last season, but he knows this will be their toughest test left in the league. The Blues are in the League Cup final and their confidence, and defensive stability, is starting to return. The Romelu Lukaku situation is now sorted out and everyone has moved on, and this feels like a pivotal game in Chelsea’s season. Win and they could challenge for the title, like many (including yours truly) tipped them to do at the start of the campaign. Lose? Well, that is pretty much goodnight Vienna for their title dreams. What a game this should be as Chelsea’s defensive juggernaut tries to halt City’s slick attack in a real clash of styles.

Here’s everything you need to know ahead of Manchester City vs Chelsea. Live analysis of Manchester City vs Chelsea – By Joe Prince-Wright

Our own Robbie Mustoe sums up the Chelsea attacking issues perfectly.

Chelsea awful when (doesn’t happen very often) they got a chance to attack/hurt Man City. Lukaku correctly wants it in behind but hasn’t held it up well. Others picked wrong pass. #MNCCHE

City starting to take control of the game now. However, Lukaku made a great run on the break but Hakim Ziyech’s ball was overhit. Perfectly poised midway through the first half.

CHANCE! Good play by Romelu Lukaku as he bullies John Stones to win the ball, surges towards goal and tries to play in Ziyech instead of shooting. Ball was overhit and Ziyech was offside. Lukaku should have hit that.

Lukaku with the great run, but the pass to Ziyech misses the mark.

This is starting to heat up now. Marcos Alonso booked for fouling Raheem Sterling. The Chelsea fans are teasing City’s fans with chants of “Champions of Europe, we know what we are!” The English champs won’t want to be reminded about that Champions League final in Porto last summer…

First big chance as a ball over the top sees Kepa fly out, miscue a clearance which hits Azpilicueta and goes out for a Man City corner.

KICK OFF: We are underway at the Etihad Stadium! This is the biggest game of the season so far. At the end of this match we will know whether or not we have a title race for the second half of the season…

Hello! What a game we have in store today! City sit at the top of the table, 10 points above second-place Chelsea and a win today would all but end the title hopes for the west London club.

The team news is very interesting with USMNT’s Christian Pulisic starting ahead of Werner and Mount for Chelsea, while Man City have left out star center back Ruben Dias who is on the bench as John Stones comes in.

Your City XI to take on Chelsea! 💥

The Blues have Ben Chilwell out for the season after his ACL injury and Reece James is set to miss plenty of time with a hamstring problem. That leaves Thomas Tuchel short at wing-back but Cesar Azpilicueta will line up on the right and Marcos Alonso on the left. Andreas Christensen is out after a positive COVID-19 test. The only other issues are Edouard Mendy being at the Africa Cup of Nations with Senegal, so Kepa starts in goal, while Trevoh Chalobah is out with a hamstring issue so Malang Sarr starts at center back once again. USMNT star Christian Pulisic starts ahead of Mason Mount and Timo Werner in attack.

How to watch Manchester City vs Chelsea live, stream and start time Struggling To Make Soft And Fluffy Phulka? Heres How To Do It Like A Pro Scientists have taught goldfish how to drive 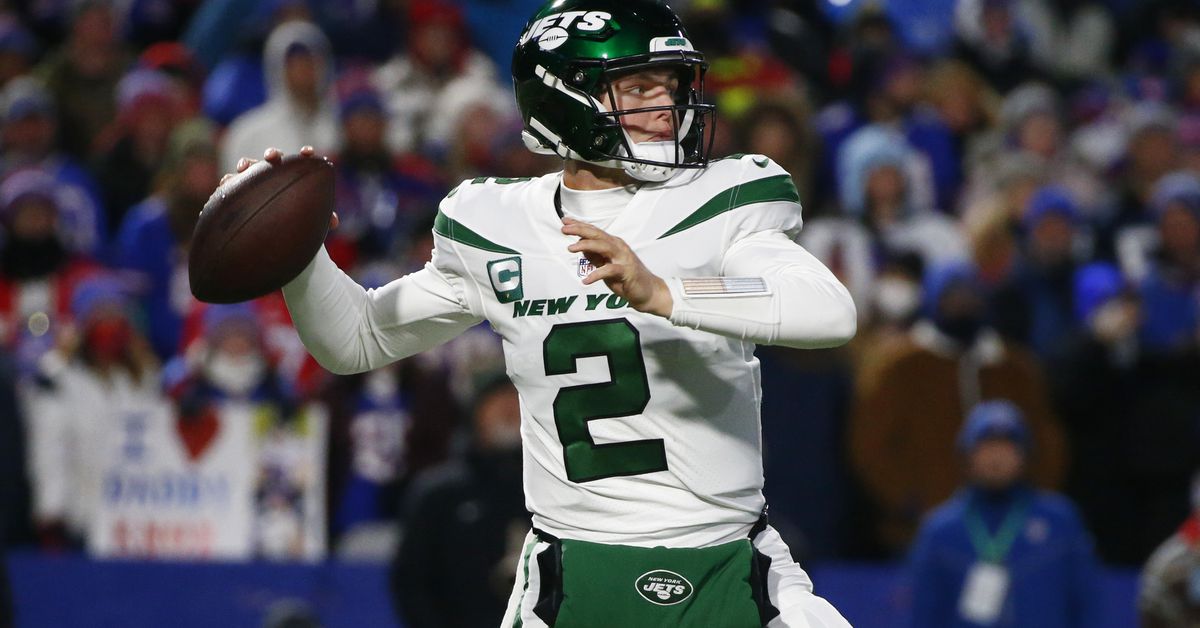