(Gray News) – A man in North Carolina was arrested, charged for teaching another person how to make explosives, knowing they were intending to try to kill law enforcement.

“Law enforcement officers are being feloniously killed in the line of duty at an alarming rate,” said Robert R. Wells, FBI special agent in charge. “The behavior alleged in this indictment, training someone in methods of how to kill or injure law enforcement, is both serious and frightening.”

The FBI received information in 2018 that a man was attempting to organize and recruit for a militia group and was “preparing to engage against the United States Government,” according to court documents.

The Department of Justice said that person, who was not identified, was shot and killed by law enforcement in New York after a two-hour police pursuit on May 27, 2020.

Law enforcement found three improvised explosive devices in the man’s vehicle. They found several other IEDS and guns inside his home, in addition to instruction manuals written by Christopher Arthur from Tackleberry Solutions, a company that teaches wartime military tactics for home defense.

Federal prosecutors said the man’s phone revealed that he had also attended training with Arthur at Tackleberry Solutions in Mount Olive in March of 2020.

The FBI covertly requested a free PDF document from Tackleberry Solutions and received an email from Arthur explaining he had to keep some information in the PDF off the internet since “explosives were such a touchy topic.”

Arthur provided his phone number and continued communication via phone with the FBI agent regarding the manuals.

According to the DOJ, Arthur knowingly explained on May 5, 2021, how to make and use IEDs and how to evade arrest after killing members of law enforcement to someone who said they intended to kill federal law enforcement who might come to their home.

Arthur was arrested on Jan. 22.

“According to these charges, the defendant provided someone with training on explosive devices knowing that person intended to use that information to murder or attempt the murder of law enforcement,” said U.S. Attorney Michael Easley. “This type of behavior is criminal, it is unacceptable, and it will be prosecuted to the fullest extent.”

Authorities found several IEDs, an IED striker plate, an electronic IED trigger and other IED components, a pistol suppressor, bulk gunpowder and mixed Tannerite explosive during a search of his home.

Arthur faces a maximum sentence of 20 years in prison and a fine of $250,000 if convicted. 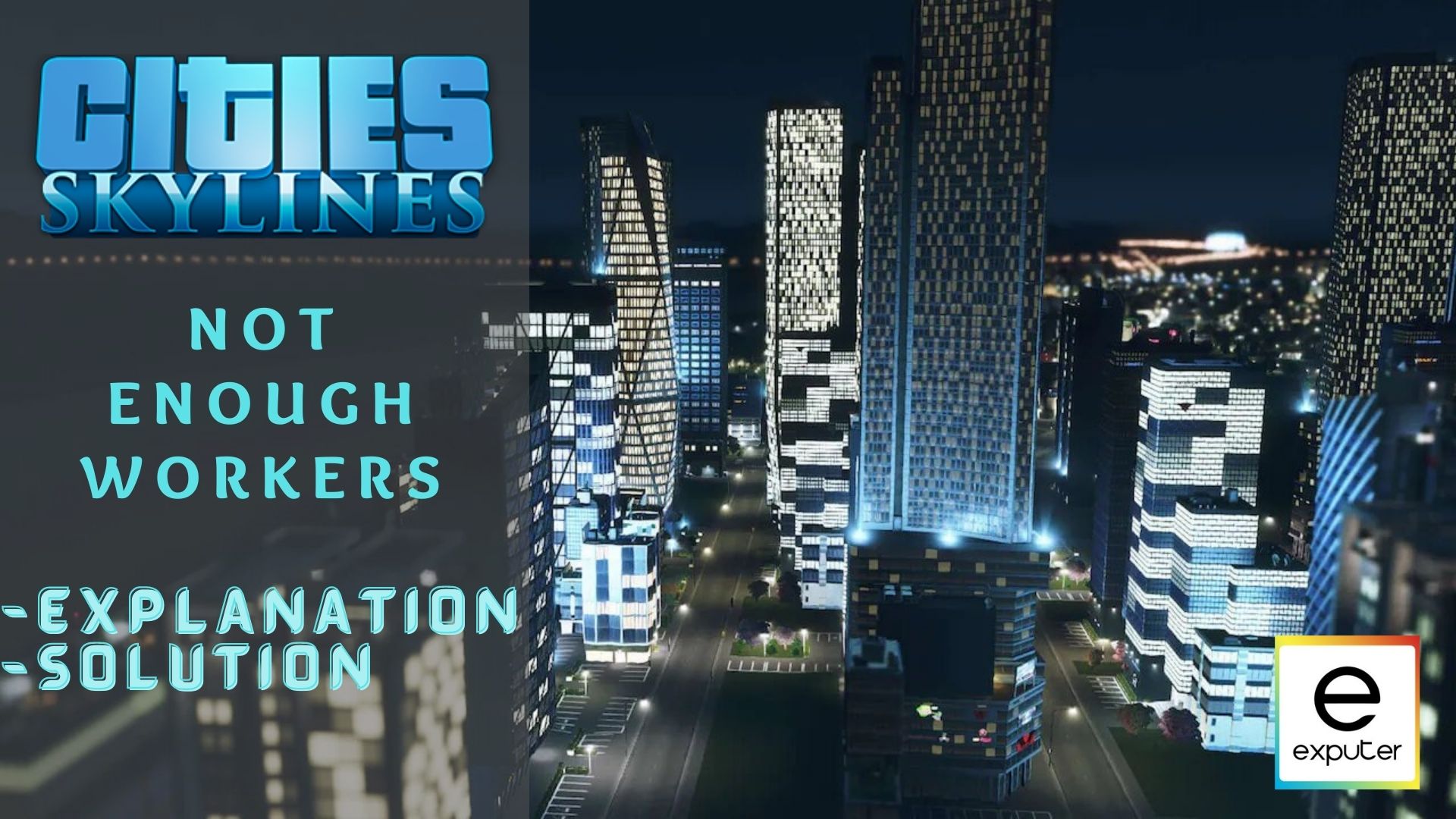 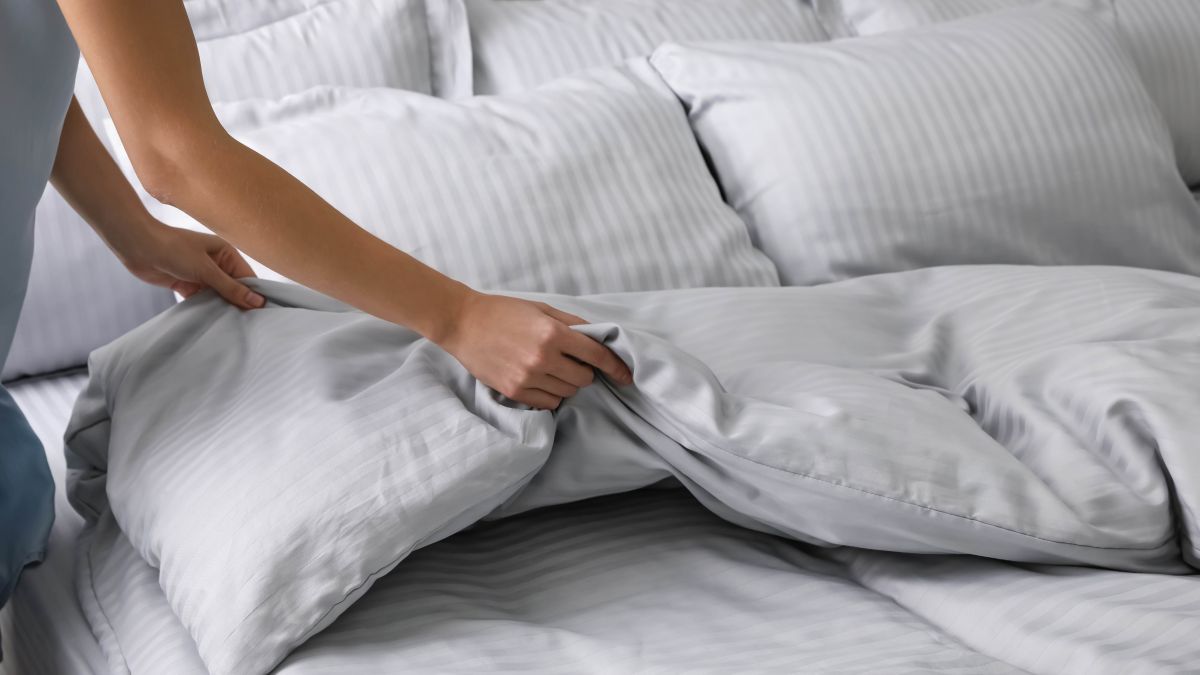 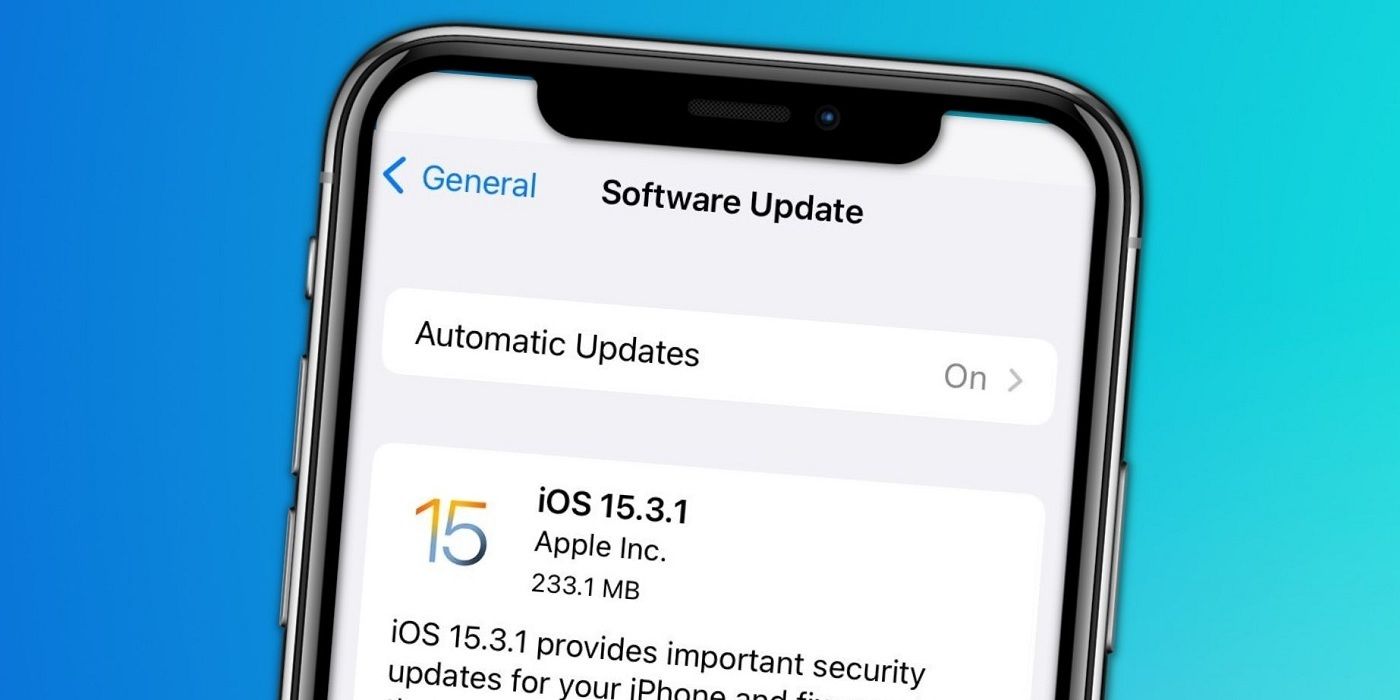 Is Confidence the Secret to Success? Not Exactly.

How Much Money Do Retireees Need To Be Happy?