Adivi Sesh’s upcoming biographical project Major is the most awaited films. The film, which has been postponed continuously, has now announced a big update about the trailer along with a glimpse video. The actor took to his social media handle and shared a glimpse video to announce that the trailer will be unveiled on May 9 in all languages.

The glimpse video shows a few BTS from sets, intense action sequences and romance. The almost 1 minute will get you excited for the trailer and promises a blockbuster film. Sharing the big announcement and video, Adivi wrote on Twitter, “HEAT Begins. #MajorTrailer Shall explode ALL INDIA on May 9.” The film will release in theaters on June 3.

The trailer of Major was launched in Mumbai and was kept for screening to a selected people and have reportedly received a positive response.

Take a look at the video here:

Helmed by Sashi Kiran Tikka, the film was shot simultaneously in Telugu, Hindi and it will also be released in Malayalam. Major narrates the untold story of the 2008 Mumbai attacks braveheart Major Sandeep Unnikrishnan. It showcases his journey as a child up to the tragic events of the Mumbai attack where he was martyred.

The film will also star Sobhita Dhulipala, Saiee Manjrekar, Prakash Raj, Revathi Nair, and Murali Sharma in pivotal roles. The film has been produced by Sony Pictures Films India in association with Mahesh Babu’s GMB Entertainment and A+S Movies. The music is composed by Sricharan Pakala. 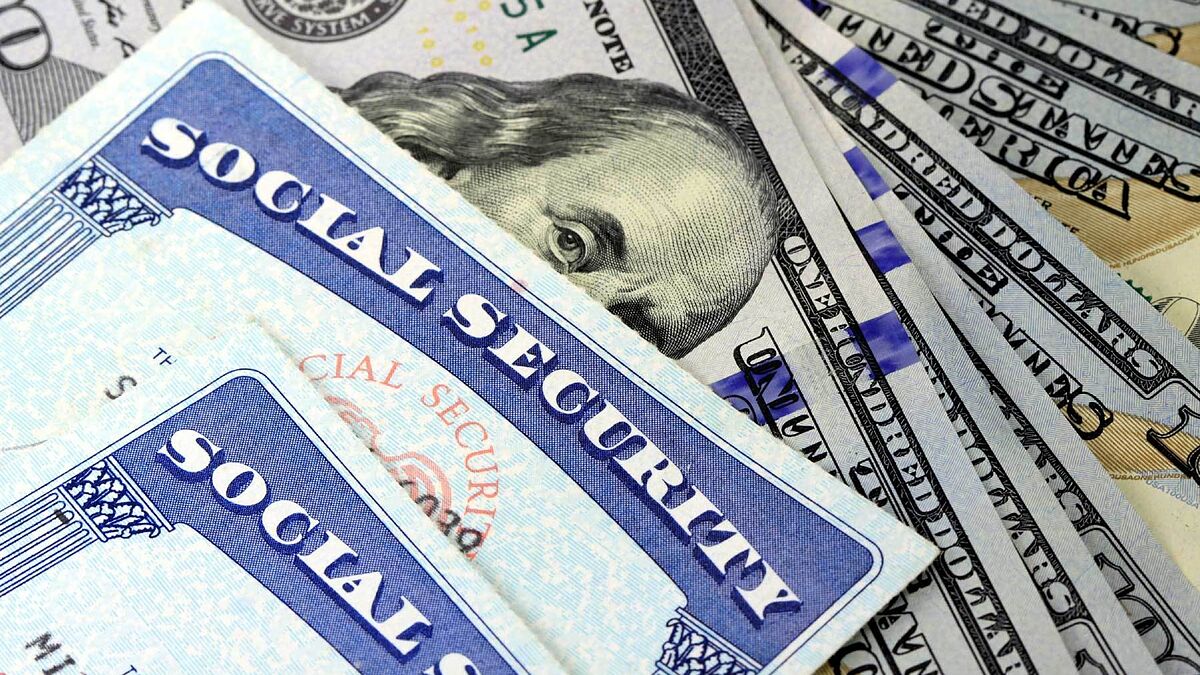 ‘He got a chunk of money when he divorced’: My boyfriend had problems paying rent before I moved in. I’m afraid I’ll end up paying the bills. Am I cheap?