In an industry where the battle for the numero uno position is nothing short of a blood sport, Madhuri Dixit has been something of a phenomenon. The nubile girl with a distinct mix of vulnerability and sex appeal burst forth with ‘Ek Do Teen’ in 1988, graduated to become a seasoned performer over the years. While Bollywood still grapples with pay parity, Madhuri’s face ensured that seats were filled in theatres, ensuring that no 1 position.

She lit up the screen with her performance and that dazzling smile. “I don’t see Madhuri in any actress today,” late choreographer Saroj Khan, who was instrumental in making Madhuri what she is today, had once said. Anyone who has watched the ‘Dhak Dhak girl’s sparkling magic on the silver screen would agree.

To Gen Z and Gen Alpha, Madhuri might only be a judge on a dance TV reality show who makes it difficult to look away when she says “Perrfecctt”. To some, she is a diva who is acing her social media game by making Instagram Reels that range from dance videos to latest trends that often end up all over social media. And, for some who have watched her songs, no one dances better than Madhuri Dixit. Of course, how can one not be a fan of her playfulness in “Didi Tera Devar Deewana”, her sultry performance in “Humko Aaj Kal Hai”, her teasing Ranbir Kapoor in “Ghagra”, or her matching steps with Prabhudheva in “Que sera sera”

However, what these generations missed is Madhuri, the actor.

In a career spanning over three decades, Madhuri has appeared in over 75 movies, but we still cannot forget the 1988 film Tezaab, which gave us a glimpse into what Madhuri was capable of – and perhaps only she could do. She may have been cast as a damsel in distress but she managed to bring in a mix of strength and vulnerability to Mohini. It turned into a full-blown symphony.

Tezaab’s director N Chandra recognised that Madhuri has a spark from the moment he met her for the first time. Recalling the filming of the movie, he told The Times of India in an earlier interview, “Madhuri was extremely hard working during the making of the film. She had all the qualities of a superstar. She is a very resilient, strong-willed woman.” 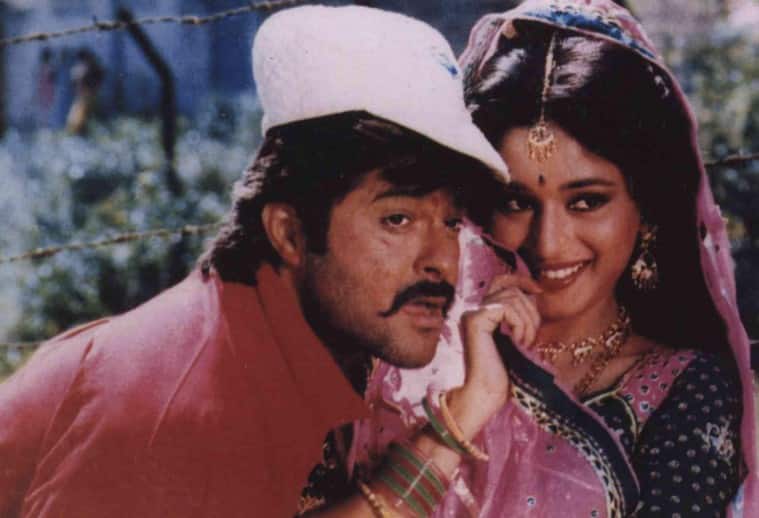 After Tezaab, Madhuri gave us Ram Lakhan (1989) where she once again owned the screen with those painful eyes of a lover waiting for her sweetheart. In Vidhu Vinod Chopra’s masterful gangster drama Parinda (1989), Madhuri held her own despite getting to do little. It was the film where the actor did a death scene for the first time. With the 1991 romantic drama Saajan, also starring Salman Khan and Sanjay Dutt, Madhuri soon became a national crush. Her chemistry with both Dutt and Khan was to die for. It is impossible to imagine someone else stepping into the role of Nisha in the 1994 blockbuster Hum Aapke Hain Koun..! That’s the beauty of her performances.

After giving many hits, Madhuri moved away from commercial cinema to more content-driven pieces. She ventured into parallel cinema with Prakash Jha’s Mrityudand. Despite being cast opposite Shabhana Azmi, an actor par excellence, Madhuri gave a compelling performance as a woman who chooses to fight her own battles. Then came Rajkumar Santoshi’s Lajja (2001), where she essayed the role of Janaki, a character ahead of her time. To understand her finesse as an actor, watch the Ramleela scene of the film. Mere words cannot justify the brilliance of Madhuri’s craft, but her performances definitely do. Watch her in Sanjay Leela Bhansali’s Devdas as Chandramukhi and you can feel the pain of ek tarfaa ishq by just looking into her eyes. Could anyone else have done it in the same way? In Dedh Ishqiya, Madhuri made for an exemplary Begum Para who was delicate, elegant yet arrogant. Every frame that captured her exuded elegance and beauty. Most recently in her debut web series The Fame Game, she displayed perfection to the T. 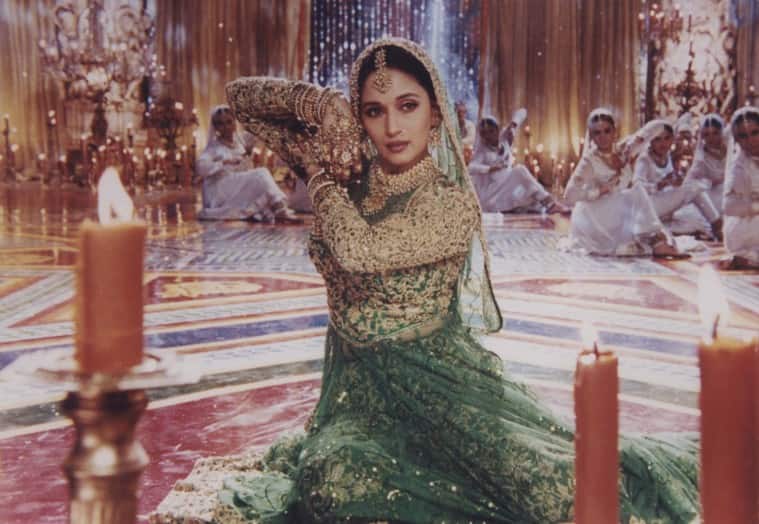 In an interview, Madhuri had said about herself, “I take my work very seriously. I do my roles sincerely, to the best of my ability. I just love what I do, and I’m very passionate about it.” We would say this passion and sincerity do reflect in all of her work. Even after spending over three decades in Bollywood, she reminds us that whatever it is, she’s still got it all. She is a package of beauty with glamour, brain, charisma, incredible dancing skills and powerhouse performances. And she will most deservedly continue to be one of the ultimate divas of Bollywood.

Brad Rhodes: Why women need to be worried about retirement - Salisbury Post What is the state of recycling in the Tri-Cities?

Mint Mobile may be looking for new owners, but it’s expensive

Why Eva Mendes hasn’t appeared in a movie since 2014