Lukas Schneller has spent over half his life learning first hand from the world’s greatest ever goalkeeper in Manuel Neuer. bundesliga.com profiles the aspiring Bayern Munich No.1…

Munich-born Schneller has been on the Bayern books since the age of 11. The 6’2″ stopper has swiftly worked his way up the ladder, representing the U16s and keeping seven clean sheets in nine U17 appearances, before being promoted to the U19s at the age of 16. Afer turning out 30 times in all competitions in that particular cohort, he made the transition to the reserve team in 2020/21.

Despite various injury troubles, Schneller’s since started 14 games across Germany’s Third and Fourth Divisions, earning a contract extension through to 2024 for his efforts. The left-footed custodian – who has repelled four of 10 penalties faced at U19s and reserves level – was also named in the senior squad at the 2020 FIFA Club World Cup, as well as for 2020/21 UEFA Champions League games against Atletico Madrid and Lazio.

Manuel Neuer receives a ball from young Schneller, who describes the Bayern No.1 as “a great guy”. – imago

It’s still very early days to be churning out comparisons, but there’s definitely a hint of Germany standby at UEFA Euro 2020, Stefan Ortega, about Schneller’s game. He’s a similar height, knows exactly how to maximise his reach and frame, and boasts the kind of spring-loaded reactions that propelled the Arminia Bielefeld No.1 into the spotlight during the 2020/21 Bundesliga campaign.

Schneller had worked under goalkeeping touchstone Neuer long before travelling with the Bayern and Germany captain to the Club World Cup. “The funny thing is that we have known each other for a a good while because I was his ball boy from U14 to U17,” he revealed on the Bayern website. No wonder the Munich native hasn’t picked up any bad habits.

“He has perfected the art of goalkeeping. He is the most complete goalkeeper there is, and he’s a great guy. Manu told me straight away that I can always approach him if I need tips or have any questions.” – Schneller on his relationship with Neuer

“Lukas is a very ambitious young goalkeeper. He’s had his injury setbacks, but we’re very happy with his development as a goalkeeper, and believe he can take the next step with us.” – Bayern academy boss, Jochen Sauer 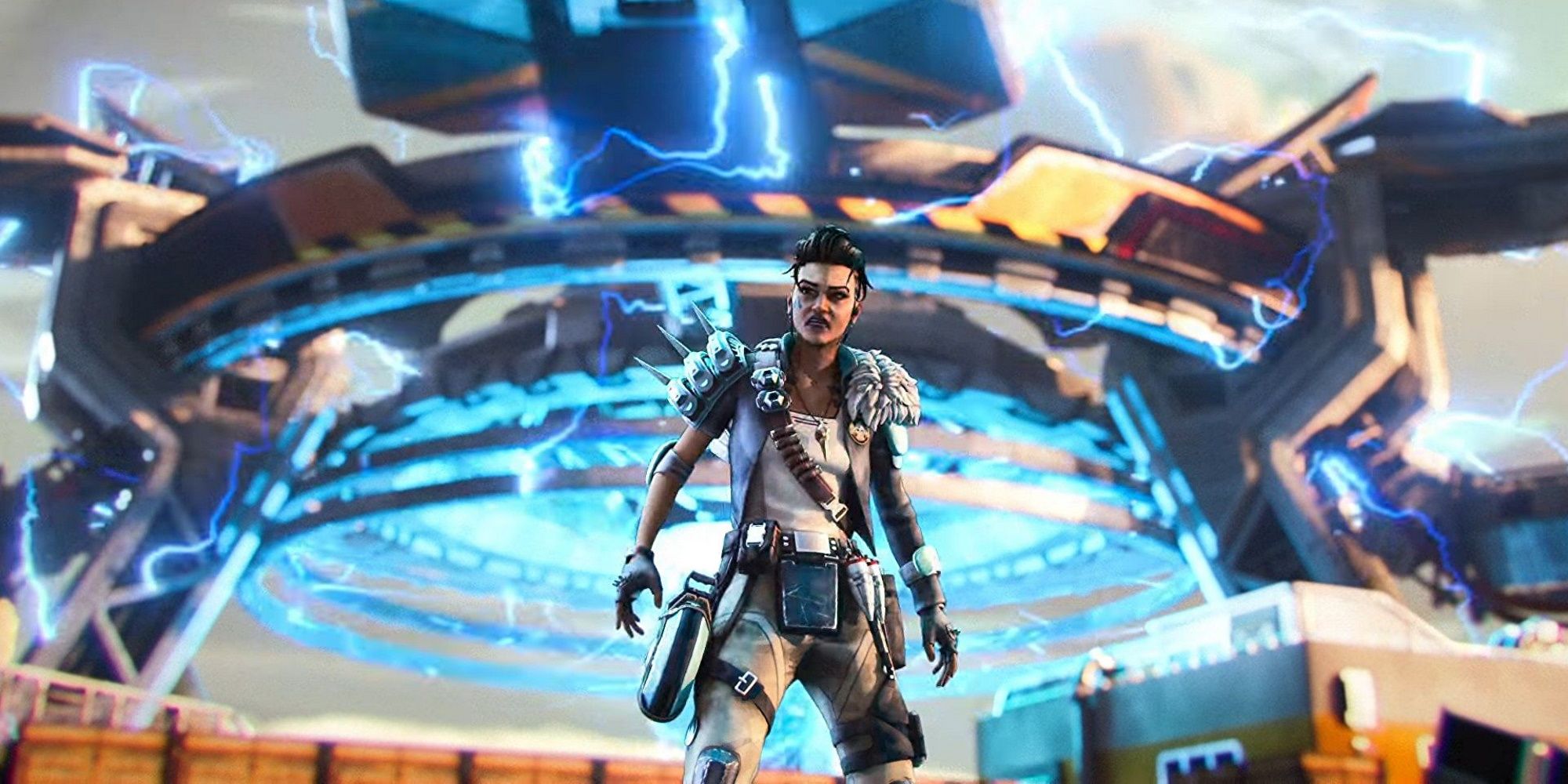 Fast and Furious 10 release date, trailer, and cast – when is Dom Toretto back?