Lucy Rowan Mann, whose guidance of the Walter W. Naumburg Foundation and its influential awards helped propel a raft of major classical music careers for 50 years, died on Jan. 16 at her home in Manhattan. She was 100.

The cause was Covid-19, her daughter, Lisa Mann Marotta, said.

Ms. Mann was the executive director of the foundation, which she ran with her husband, Robert Mann, who was its president and the founding first violinist of the renowned Juilliard String Quartet. She handled administration and fund-raising, while Mr. Mann, who died in 2018 at 97, focused on the musical aspects of the competition and on the judging.

But Ms. Mann, who started at the Naumburg Foundation in 1972 and continued until this year, did more than office work. She scheduled performances for the young Naumburg winners, did publicity for them and even arranged travel. The couple were a well-oiled machine; Carol Wincenc, who in 1978 won the inaugural Naumburg Competition for flute, said in an interview that the Manns exhibited “teamwork of the highest order.”

Naumburg winners who have gone on to prominent careers include, in addition to Ms. Wincenc, the violin soloists Leonidas Kavakos and Nadja Salerno-Sonnenberg; Frank Huang, the concertmaster of the New York Philharmonic; the pianists Andre-Michel Schub, Stephen Hough and Anton Nel; the clarinetist Charles Neidich; and the cellist Colin Carr. Singers who have won include Julia Bullock, Dawn Upshaw and Lucy Shelton.

Music competitions are often key pieces in building a career, offering prize money, concert dates and public validation, but they can be rife with pressure and are often criticized for valuing technical brilliance over personality.

But, as Mr. Mann wrote in The New York Times in 1985, “a competition is as musical, humane and culturally meaningful as it wants to be.” Ms. Mann’s administration and care for the competitors lent that humanity, colleagues and musicians said.

The Naumburg Foundation, established in 1925, started administering annual awards in 1926. Robert Mann himself won a Naumburg Award for violin in 1941.

The awards categories rotate among instruments each year. Initially, they included pianists, cellists and violinists, but the competition has expanded to include vocalists, chamber ensembles and flutists, and it also features other instruments on a rotating basis. The 2022 Naumburg Competition will be for saxophonists.

First-prize winners receive $25,000 and two New York recitals and have a work commissioned for them.

Ms. Mann made it part of her mission to push for greater awareness of 20th-century American composers. In her office at the Manhattan School of Music, where the Naumburg Foundation is based, she was known to stage birthday celebrations for contemporary composers, bribing students with candy to encourage them to attend and learn more about musical history.

Lucille Ida Zeitlin was born on June 20, 1921, in Brooklyn. She and her two siblings were raised by their mother, Rose Kuschner. Their father, Irving Allen Zeitlin, was a nightclub manager. “My father was a scoundrel and a womanizer,” Ms. Mann told The Times in 2013. “He was never around.”

She attended public high school in Brooklyn and went on to Brooklyn College to study acting, but dropped out and moved to Washington. There, she studied drama under Walter Kerr, who was teaching at the Catholic University of America and later become a theater critic for The Times. During World War II, Ms. Mann worked in secretarial roles at the War Department and elsewhere.

Her marriage to Mark Rowan, who served in the Army and later became an English professor, ended in divorce after eight years.

She returned to New York and in 1947 and became the manager for concerts at the Juilliard School. She met Mr. Mann while also managing the Juilliard String Quartet. They married in 1949.

In addition to their work at the Naumburg Foundation, the Manns performed together in the Lyric Trio: Ms. Mann narrated folk stories from Rudyard Kipling and Hans Christian Andersen over music played by Mr. Mann and the pianist Leonid Hambro. Eric Salzman, reviewing a Lyric Trio concert at Carnegie Hall for The Times in 1962, called their performance “witty, pointed and delightful.”

Their son, Nicholas Mann, who is also a violinist, occasionally performed with them as part of the Mann family-centered Baca Ensemble, for which Robert Mann composed. In a 1986 Times review of a performance by the group at Carnegie Hall, Allen Hughes wrote, “Miss Rowan is a persuasive reader, Mr. Mann’s scores are serious and well-wrought, and words and music coexisted amiably in these performances.”

Ms. Mann was also an artist: She began painting as a hobby but became more serious about it later in life, culminating in retrospectives of her bright abstract works at the Tenri Cultural Institute in Manhattan in 2017 and 2019.

In addition to her two children, she is survived by five grandchildren and two great-grandchildren.

What is the settlement for Missouri ticket court fees? 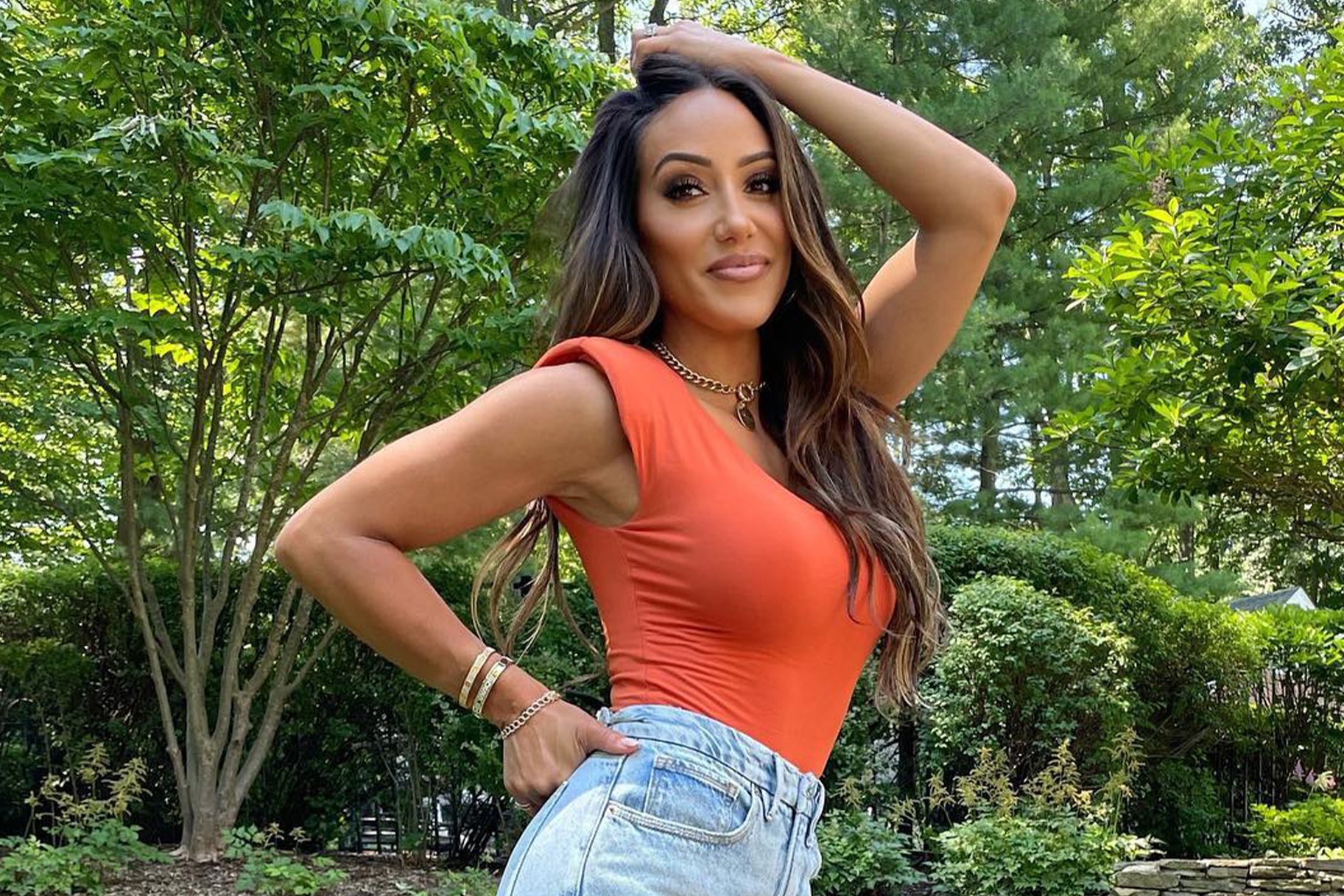