This recap of Love, Death + Robots season 3, episode 5, “Kill Team Kill”, contains spoilers. You can check out all of our coverage of this show by clicking these words.

The first Predator movie is one of my favorite action flicks of all time, but it’s surprising how many people don’t realize that it’s actually making fun of exactly that kind of stereotypically macho 80s movie. “Kill Team Kill” works on much the same basis, only more obviously. It’s about a crack team of US Special Forces soldiers who all look like a cross between Rambo and the cover character of every side-scrolling NES shooter — themselves pastiches of Rambo — who find themselves coming face to face with a terrifying monster who wants them all dead.

The obviousness comes from that monster being codenamed “Project Barghest” — barghest being a beast from English folklore — developed by the CIA that has suddenly become “unpatriotic”. So “Kill Team Kill” isnt just mocking the chest-beating tone of this kind of thing, but also the military fetishization that led to this kind of thing flourishing in the first place. The insider character of Morris, who the team stumbles into quite by chance, is so utterly blase about secret CIA bases and modified grizzly bears that the team not Believing his claims becomes the joke. What’s treated as ridiculous is the idea that the CIA wouldn’t do that kind of thing.

But the lack of subtlety makes “Kill Team Kill” feel kind of plodding, even at just a shade over ten minutes. Once the team gets inside the secret base and realizes the barghest has already ransacked it, the latter half of the episode revolves around the team trying to kill the creature while it rips the majority of them to pieces in very over-the-top ways. The arch visual style is funny, but there’s really nothing to it, and the cynical conclusion — the team all gets blown up even after surviving — feels perfunctory given the comedic style. They weren’t exactly all going to make it out alive, were they? They Loved Volcanoes and Each Other 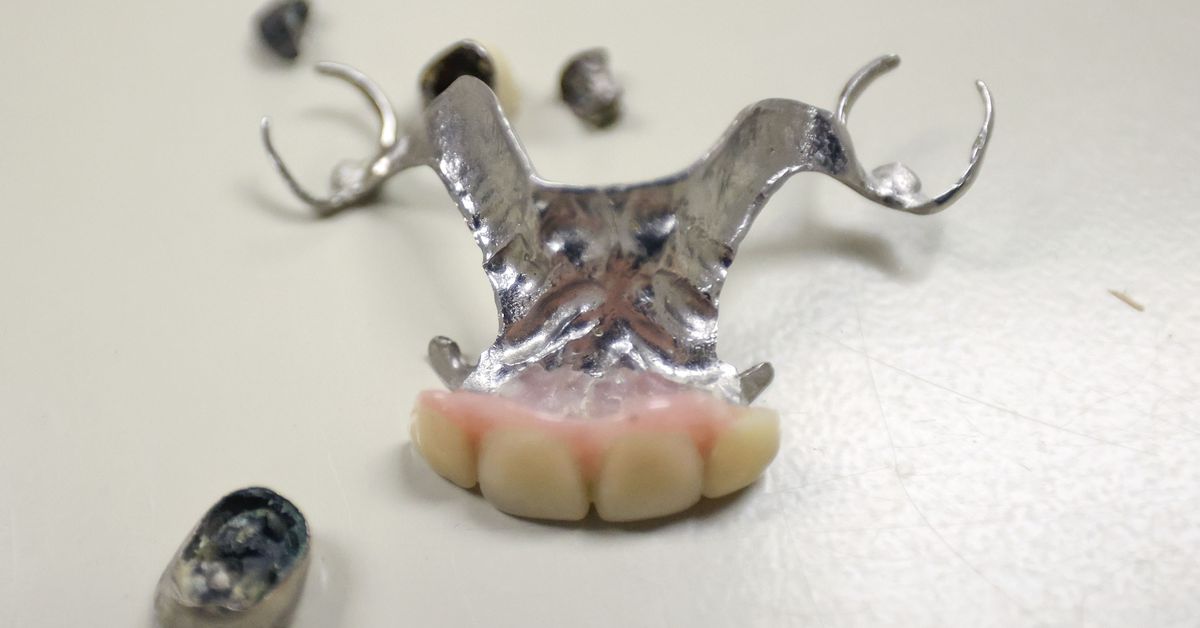