Love All Play Episode 4 Recap: Tae-yang And Tae-jun Play Their First Tournament Together Love All Playalternatively known as The Speed ​​To You is 493 KM (너에게 493km) is a 2022 Korean Sports Rom-com directed by Jo Woong. The series runs for 16 episodes and stars Park Ju-hyun, Chae Jong-hyeop, Park Ji-hyun, Kim Moo-joon and Seo Ji-hye in lead roles. Love All Play Episode 4 has a runtime of 63 minutes.

In Love All Play Episode 4, Tae-jun refused to participate in the tournament in Wando because it was organized by Jung-hwan’s father. However, he ends up coming to the tournament because he cannot leave his partner alone. He surprises Tae-yang with a sudden visit. He notices she has been limping because her new shoes don’t fit her well yet. So, he exchanges their shoes and wears hers to stretch them because they have a tournament the next day and his partner should not be injured.

Also Read: From Hometown Cha Cha Cha To Our Blues, Here’s a list of 7 Kdramas With Seaside Villages

Their strategy works and they win their first match of the tournament. The coaches are impressed by their teamwork and their stay in Wando prolongs as Tae-yang and Tae-jun keep on winning the matches. They reach the semi-finals but Tae-yang has injured her ankle. She doesn’t tell either Tae-jun or the coaches about it. She plays in the semi-final anyways but gets more injured that she becomes unable to play anymore.

Tae-jun and Tae-yang are up against Coach Lee’s daughter and the coach says he will feel sad for anyone who loses. Tae-yang is unable to play but Tae-jun assures her that he will handle the game alone. He asks Coach Joo for advice and he tells him to do his best. The game is going neck-to-neck and both the teams are three points close to winning the match. Tae-jun brings two points to his team alone but at the last point, Tae-yang joins the play all of a sudden and their rackets clash with each other. They lose the point and the match as well.

Tae-yang is upset because they lost the match because of her. She has been given a vacation by the coach to rest and to heal her ankle faster. She stays locked up inside her room laughing, crying and playing video games on her own without picking up anyone’s calls or replying to their texts. Tae-jun has been trying to reach her and pulls a prank on her to get her to contact him. He writes a boastful comment under a news article including Tae-yang. His tactic works and she shows up at his home to make him delete the comment.

At Tae-jun’s home, Tae-yang gets a call from her father and he gives her news that she doesn’t know how to react to. She has received an offer from Somang Bank to play for them because they see potential in her and want to give her the best training. Her father has already talked to Coach Lee and now the decision is up to her. Tae-yang knows that Jung-hwan has done this because he doesn’t want her to be on his team and she confirms it from him as well. Tae-yang gets bullied by the Yunis team consistently. Will she leave for the Somang team or will she stay in Yunis for Park Tae-jun?

Love All Play Episode 2 gives you what you expect from a sports drama, good sports play. Tae-jun and Tae-yang play their first tournament and all the Badminton lovers will be happy to see some good shots and smashes. The players sure have the sports spirit needed. The change in tone when Tae-yang is on the court and off the court shows us how her life is brighter when she plays Badminton. Top 10 YouTube Channels for Businesses in 2022: Most Liked and Popular – Business Review 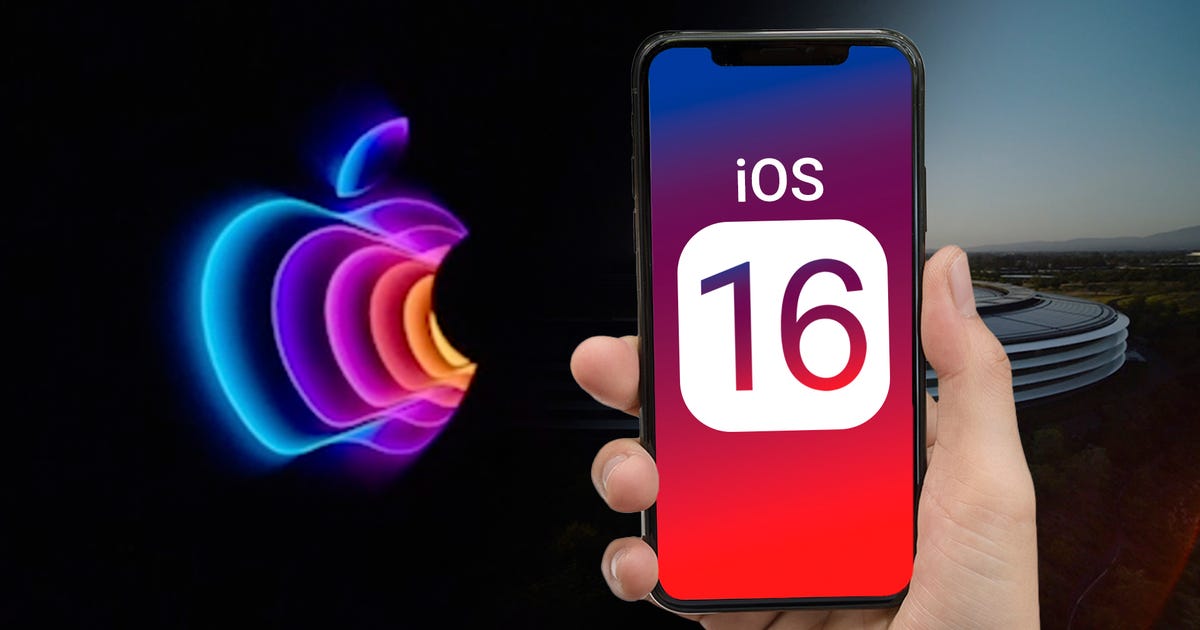 OnePlus 10 Pro Camera Walkthrough: A quick look at all the camera modes