‘Look at Me: XXXTentacion’ Review: A Life Cut Short

About a half-hour into this documentary, Cleopatra Bernard, the mother of the rapper XXXTentacion, lists the occasions on which her son got a beating from his father. They are numerous. “But,” Bernard concludes, the father “wasn’t abusive.”

Such moments make watching “Look at Me: XXXTentacion” — directed by Sabaah Folayan and executive-produced by Bernard — both fascinating and exasperating.

XXXTentacion, born Jahseh Onfroy, was a Florida rapper whose brief life and career were ended in a 2018 shooting. Before that, his emotive music, incendiary persona and criminal notoriety earned him a fan base of America’s most disaffected children — and multiplatinum record sales.

He learned he had bipolar disorder in his early adolescence, and he was making rap recordings before he turned 15. One such track in the film sounds like a cry for help that went unanswered.

A frenetic and sometimes proudly violent person whose brutal beatings of his girlfriend Geneva Ayala are here chronicled in harrowing detail, XXXTentacion used one of his mug shots as the cover for his breakthrough single “Look at Me.”

The film features home video footage of a celebration of his release from jail, at which he accepts platitudes offered by family and management (“do the right thing,” “one day at a time”). After which he flat-out lies about his abusive actions. “She was bruised already,” he says of Ayala.

The musician’s life — and those of many around him — became a terrifying and toxic mix of street culture, mental illness and social media. Speaking of the world outside his circle, Bass Santana, a member of XXXTentacion’s crew, observes, “All these people want to see is us destroy each other.” He seems not wholly cognizant of the larger truth of what he’s saying, and that’s heartbreaking.

Look at Me: XXXTentacion
Not rated. Running time: 1 hour 48 minutes. Watch on Hulu. 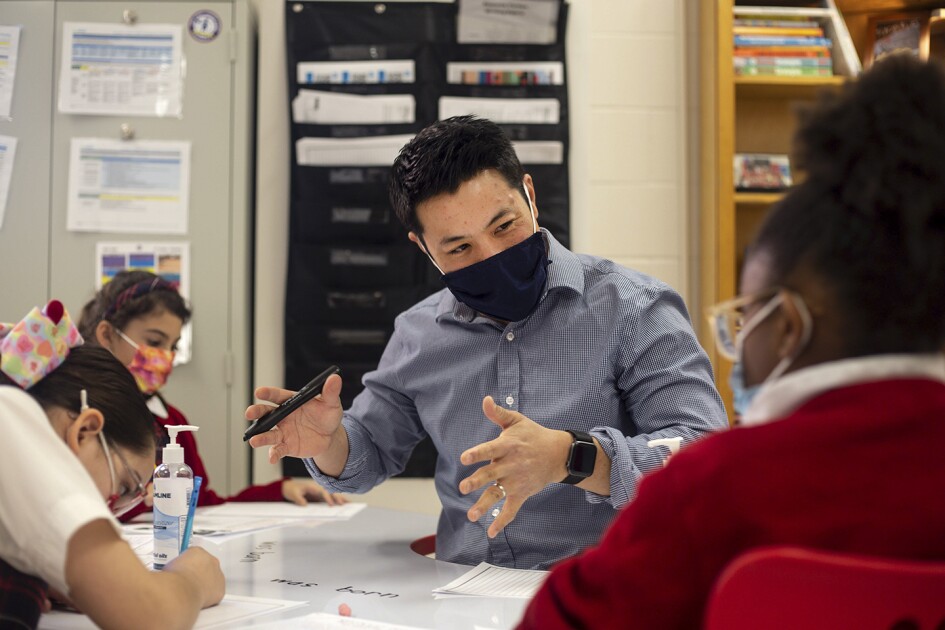 How to Give Students the Confidence to Take on Rigorous Work

Money can buy you a company, but common sense can’t