Every Tuesday and Thursday KUNC’s Samantha Coetzee speaks with our colleagues over at the Colorado Sun about the local stories they’re following.

Samantha Coetzee: Renters in the Marshall Fire burn area are dealing with things like smoke damage and price gouging in the months post-blaze. Can you tell us about what’s been going on there?

Larry Ryckman: So reporter Jennifer Brown has a story about folks who lost their homes in those terrible fires in Louisville and Superior. Last December, a fire burned about 1,000 homes and left many others contaminated with potentially toxic ash and smoke damage. Many people are now renting homes and apartments. Dozens are complaining that landlords are gouging them with big rent increases and threatening to evict them if they even complain about unhealthy conditions.

Jennifer says an organization that advocates for tenants in Boulder County has interviewed 20 people who say they’ve been victims of price gouging, retaliation or unsafe conditions following the fire. More than 60 people signed up for free housing related legal consultations that this coalition funded through a grant from a church in Louisville. In January, Colorado’s attorney general sent letters to Airbnb, Zillow and others warning landlords about a price gouging law. The Colorado strengthened way back in 2020. As of last week, the office had received 95 complaints of price gouging related to housing after the Marshall Fire. They’re now under investigation.

Coetzee: The price of gas is on everyone’s mind, but electric vehicles are popping up in another form — and those aren’t cheap either. Can you talk about the shift toward electric school buses?

Ryckman: Yeah, that’s a really interesting story. Reporter Erica Breunlin writes about an effort to get school districts to retire their old exhaust belching buses off the road and replace them with electric buses. As you mentioned, one problem is that these electric buses aren’t cheap. They can run about $400,000. That’s at least three times the price of a diesel school bus. But state leaders and community advocates say there are increasing concerns about the harmful effects of school bus tailpipe emissions on both the health of children and the environment, not to mention the higher gas prices.

Erica writes about a new state grant program that’s aimed at helping districts and charter schools pick up the tab. Colorado lawmakers set aside $65 million so that districts can buy and maintain electric buses and convert fossil fuel busses to electric. The money will also help schools invest in charging infrastructure and rotate out their old buses. State health official says the state will prioritize schools in districts that have a high percentage of students who qualify for free and reduced price lunches, as well as those in rural communities and those that are in areas that need to reduce ozone pollution to meet federal air quality standards.

Coetzee: And finally, this is a really interesting story you have about what Colorado ranches are doing to make money and sustain themselves. It’s almost like tourism, but not only that. Can you tell us more about what’s changing?

Ryckman: Yeah, it’s sort of ranching meets Instagram and tourism. Jennifer Brown recently came back from a road trip across rural Colorado. She spent some time on a ranch that’s part of an effort across the West to keep ranches alive and working. It’s an issue that stretches back decades. Family ranches that fade away and sometimes even become housing developments when the next generation doesn’t want to keep them going.

So Jennifer spent time on the Chico Basin Ranch in Pueblo County. There they have an apprenticeship program where they train young people to one day run a cattle ranch. They’re also finding new ways to make money, including making leather belts and bags that they advertise on Instagram. They also sell frozen hamburgers and invite tourists who experience ranch life and even work as ranch hands for a few days. Unpaid ranch hands, by the way. They in fact, they paid to be the ranch hand. Chico Basin is one of five cattle ranches across the west operated by the for-profit Ranch Lands Company. They have two ranches here in Colorado and one each in Wyoming, New Mexico and Texas. The idea is to create a new model for ranching, one where survival doesn’t depend solely on the unpredictable price of beef.

And by the way, while I have a moment, just a reminder that today is Election Day across Colorado, you still have until 7 pm tonight to cast your ballot, but it’s too late to mail them. So you’ll have to use a drop box or find in person polling places. Colorado is a same day voter registration state, so you can still cast a ballot today if you are registered to vote right now. We’re going to be busy reporting on the election results throughout the night and beyond. Opinion: Do you know how frauds got ahold of $100 billion in pandemic relief money? You Won’t Believe How Much Walmart Grocery Prices Have Jumped 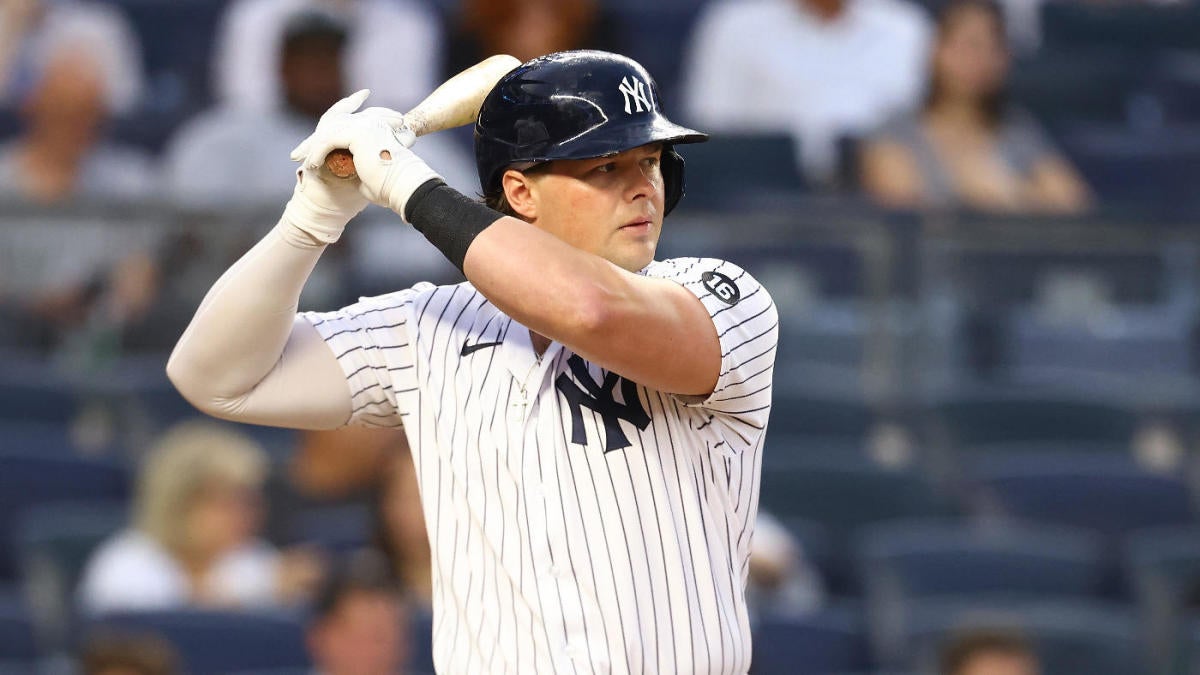 Windows 11’s download is stuck? Here’s what you should do

When is Tom Brady eligible for the Hall of Fame? Explaining the timeline for Canton induction