Local businesses happy to pitch in for DCF fundraiser

Given the effects of the pandemic on local businesses, there were some changes to how the Derby Community Foundation handled its annual fundraising event last year.

On top of creating a virtual fundraiser, knowing the impact COVID had on Derby businesses the DCF looked to use some of its own funding to purchase items for the gift baskets that were raffled off in 2021 instead of asking for donations as usual.

While the DCF is erring on the side of caution with another virtual event in 2022, businesses around Derby have been able to give back a little more for this year’s fundraiser – and are happy to do so given the efforts of the community foundation last year.

The virtual DCF fundraiser will be livestreamed Feb. 26 – with tickets available for purchase at derbycf.org through Feb. 25 – a slight change from last year’s prerecorded version of the event. Additionally, instead of purchasing raffle tickets for any of the prize packages available, supporters will be able to pick the specific prize drawing in which their ticket will be entered, with five unique, themed prize packages being raffled off this year.

Following listening sessions held with the DCF this past year, local businesses were able to pursue some unique involvement opportunities with this year’s fundraiser event – with local American Family Insurance agent Jean Garinger jumping at the chance to sponsor the “Scenic Flight and Bite” prize package.

“I liked the idea of being able to sponsor something that people would not ever forget,” Garinger said.“As a business owner, I always want to support the community foundation because they do so much good, but also to be able to offer that experience to someone in our community is really fun.”

As part of the Scenic Flight and Bite package, those who enter the raffle have the chance to win a one-night stay and meal at the Beaumont Hotel and Restaurant, gift certificates to Stearman Field Bar and Grill ($100), Wheat State Hobbies ($100) and Casey’s ($50), and other smaller prizes (like bottles of wine). The highlight of the package, though, is a scenic flight in Derby businessman Bill Roberts’ 1946 Aeronca Champ plane.

Roberts, a network engineer for BRG Precision Products, has been flying for nearly 20 years – offering his services flying the company plane as part of previous prize packages. This past year, though, Roberts was able to secure his own plane and – as a member of the event committee – was quick to offer it up in support of the fundraising efforts.

“I said, ‘hey guys, if you want I’m more than willing to put up a ride in it as part of an actual prize package.’ They go, ‘hey, that’s a great idea,’ and, welp, there it is,” Roberts said.

Flying in a private, personal aircraft is much different than flying commercial, Roberts noted, so the winner is in for a very unique experience. It’s a “low and slow” style, he said, as the Champ cruises at about 90 miles per hour and normally travels no higher than 2,000 feet. And then, there’s the intimacy of it all.

“The ability to fly in a small aircraft is different than flying in a big one because you get to actually talk with the pilot. You actually have a set of controls there that you can use if you want to,” Robets said. “You get a much better view of your surrounding environment. You’ve got windows on both sides of you there. It’s just a completely different, unique experience.”

While he cannot fly over Wichita (due to the age of his avionics system), Roberts said the winner of the prize package will be able to fly pretty much anywhere else in the area. Depending on where they live, he noted they may even be able to get photos of their house from the sky as part of the experience.

As part of her sponsorship, Garinger will get the chance to raffle off the Scenic Flight and Bite package as part of the livestreamed event – something with which the Derby Recreation Commission will be helping out this year.

DRC Director of IT Rob McDonald will be assisting with the production of this year’s event – given his experiences leading the Derby Rotary Club through its “year of Zoom.” Offering The Cove at Hubbard Arts Center as the base of operations, he noted that opens up what the DCF can do with the video element of this year’s event.

“It seemed so natural that we could host the event and create a bit of awareness about The Cove and just one way that it can serve our community,” McDonald said. “The community foundation has been such a great asset to Derby and has given so much to the Derby Recreation Commission over the years; it was the least we could offer.”

Between McDonald, Roberts and Garinger, all three have a shared background of volunteering with the DCF for multiple years and given what it has done in the community they were more than happy to share that support back.

“I believe the Derby Community Foundation is a fantastic organization that helps us channel our funds back into our community,” Garinger said. “As a business owner, my customers are largely based in Derby. Because of that, I want to give back to our community because the community helps my small business.”

Kelly Breckunitch is the managing editor for the Derby Informer. Contact him at [email protected] for questions and news tips.

SMDC boosts the entrepreneurial mindset of its residents

Jerome Powell says the Fed will find price stability in a new economy. 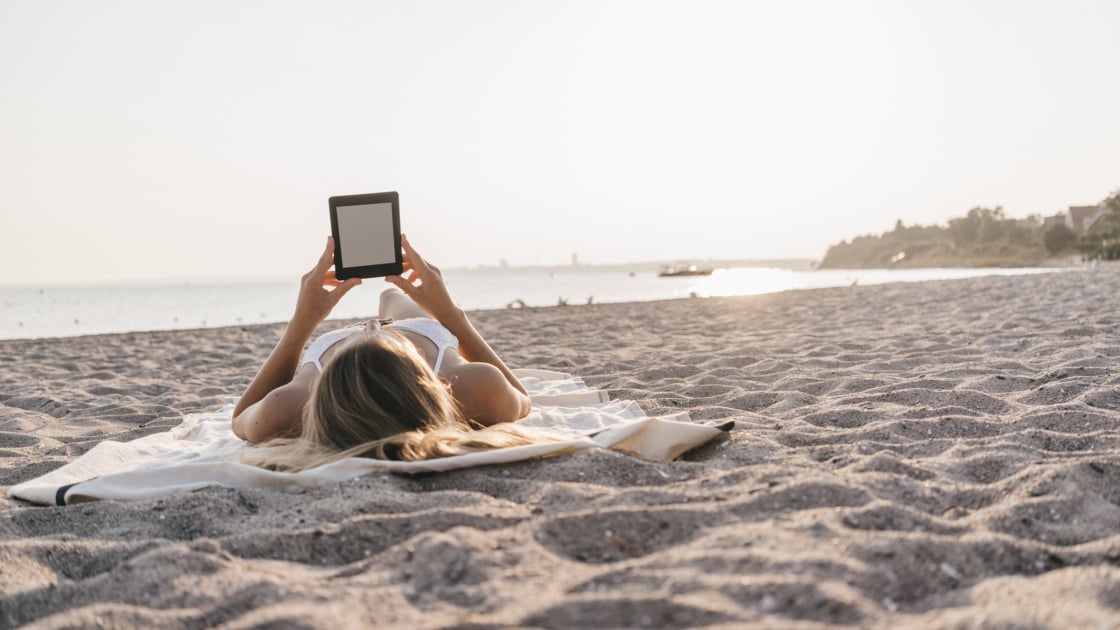 Save Your Money: The 10 Best Places to Download Free Ebooks and Audiobooks

When is the 2022 Winter Olympics Opening Ceremony? Here’s What to Know

Equity in US Homes Rises in the First Quarter of 2022

Wallpapers from Galaxy S22 Now Available for Everyone