Marley knows how to sit, stay and walk pretty well on a leash.

But those around the nearly 10-year-old Shar Pei/American Staffordshire Terrier mix said what the dog still doesn’t really understand is why her favorite human in the world hasn’t come back for her.

On the afternoon of Dec. 21, 2021, Marley’s owner, Judy Gaskin-Payne, was getting ready to head to Florida for the holidays and dropped the dog off for a boarding session at Always about Pets, a local animal grooming business just off Dixon Road.

But later that evening, a fire destroyed Gaskin’s southeast side residence, and investigators located Gaskin’s body inside the structure the next day.

It wasn’t until several days later that sisters and Always about Pets co-owners Charity and Hope Hotsinpiller learned of the news regarding Gaskin’s death.

“She (Marley) was due to be picked up on the 30th of December, and I tried calling,” Charity said. “Nobody picked up the phone. The next day, we started calling emergency contact numbers, and that’s when her niece told us Judy had perished in the fire. … And of course, dogs adapt pretty well, but she (Marley) was definitely heartbroken and misses her mom.”

And while nobody can replace Gaskin, Charity said Marley — who’s been staying at the facility for almost a month now — still deserves a home and a family who loves her.

That’s where you come in.

“It’s important for Marley to get her in a good and healthy environment,” Charity noted. “We take good care of her here … but the kennel is not a life. She needs a home. It’s definitely our mission to find her one. But until then, she’s safe here with us.”

Marley is crate-trained and affectionate, the sisters added, and she’s got a spunky personality.

“I take (Marley) home with me once a week,” Hope said. “And when she’s at my home, she doesn’t jump up on the furniture or anything like that. She’s never even tried to. And she loves to play with toys. We play tug-of-war all the time. Marley also loves the outside, except when it gets really cold. … And she’s just smart as a whip.”

Both Charity and Hope acknowledged that their other animals prevent them from permanently taking in Marley, but they want to see the dog go to a home that will be patient with her and give her lots of attention.

“I think she needs a fenced-in yard or somebody that would walk her every day,” Hope said, “and she’s going to need somebody to spend a lot of time with her to get her into a routine. She’s been tossed around so much that she’s just going to need some time. It’ll take some patience, but she’s by no means aggressive.

“She’s not a real cuddly-type dog,” Hope added. “She loves her pats and scratches, and she licks your face and all that, but to spoon on a couch or something, she doesn’t seem to be that type of dog. But she loves people to play with her, and she’d probably love if a kid would throw a toy for her to fetch.”

Hope and Charity agreed that Marley would do well in a home environment where she is the only dog, though the sisters said she also seems to enjoy other bigger dogs, too, once she’s been around them.

The pair also noted that there will be proper vetting to determine that Marley will be the right fit for the potential new owner.

And though it’s not the first time a dog left in their care had to be re-homed due to unforeseen circumstances, the Hotsinpiller sisters said it’s the tragedy surrounding Marley’s story that makes it so unique.

“It’s just the love of animals, really,” Hope said, when asked why Always about Pets feels compelled to find Marley a new home. “… She’s too sweet to not be given another chance. You can really see the confusion in her eyes sometimes. And you just get to know them so well when they’re here that it just tugs at your heart.”

Charity agreed with her sister, adding that they will continue to stand up for Marley because she can’t do it for herself. 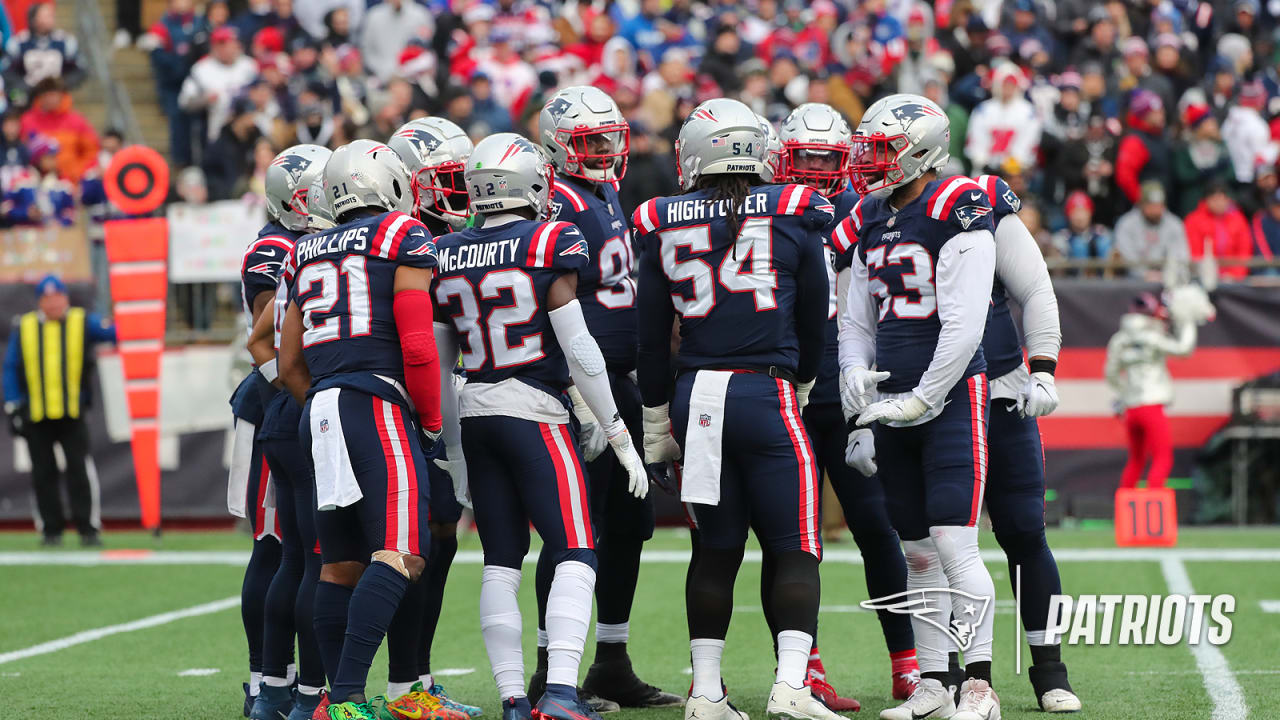