Lis Blair becomes group CMO at the price comparison business, having joined the company as a general manager, with responsibility for marketing and customer, earlier this year.

Lis Blair has been promoted to group chief marketing officer at MoneySuperMarket, six months after joining the company as general manager of insurance, marketing and customer operations.

Prior to joining MoneySuperMarket Blair held top marketing positions at Bulb Energy and EasyJet. She moved to Bulb to become its chief growth and marketing officer in September 2020, following more than eight years at EasyJet.

Renewable energy company Bulb fell into administration just over a year after Blair made the move, in November 2021. The company attributed its collapse to a combination of “skyrocketing” wholesale prices and an “extremely volatile” market.

Prior to her role at Bulb, Blair rose from head of CRM and insight to CMO at EasyJet. At MoneySuperMarket she has reunited with Duffy, who served as chief commercial officer at the airline during Blair’s tenure in marketing.

She also served as a marketing consultant at car brand Audi UK and data planning director at Rapiergroup. These positions were preceded by more than five years at Barclays, where Blair was promoted from senior interactive design manager to head of CRM delivery, head of market research and latterly head of brand and advertising.

Blair joined MoneySuperMarket in January just as the brand was undergoing a major repositioning. The relaunch was aimed at sharpening the price comparison site’s focus on saving consumers money.

The refresh included a new logo and brand identity, backed by a campaign replacing the Money Calm Bull character with a squad of money-saving specialists called The MoneySuperSeven. Former marketing director Lloyd Page oversaw the launch of the Money Calm Bull in 2020, prior to departing the business in April 2021 to join the used-car marketplace Motorway as CMO.

MoneySuperMarket repositions again as it looks to reverse slump

The latest iteration of the MoneySuperSeven campaign launched in May, revealing Dame Judi Dench as the “mysterious” leader of this money-saving squad. It was the first time the actress had starred in a TV commercial.

The TV advert was supported by multiple channels, including video-on-demand, cinema, out-of-home, radio, digital and social.

As part of its bid to help consumers save money amid the cost of living crisis MoneySuperMarket also launched ‘Mission £1 Billion’, through which it pledged to help the nation save £1bn by helping them to compare and save on household bills, as well as car and home insurance.

Speaking at the campaign’s launch, Blair said saving the nation money during the cost of living crisis was a challenge the team “relish”.

“When it comes to household bills, we know there are always more ways to save. That’s why we’ve launched Mission £1 Billion – a collective mission to energize the nation to find the best deals for all their household bills, not just car or home insurance,” she stated.

“The more bills you compare, the more you could save – and there’s never been a more important time to make your money work harder for you.” How to blur a picture or background on iPhone or Android 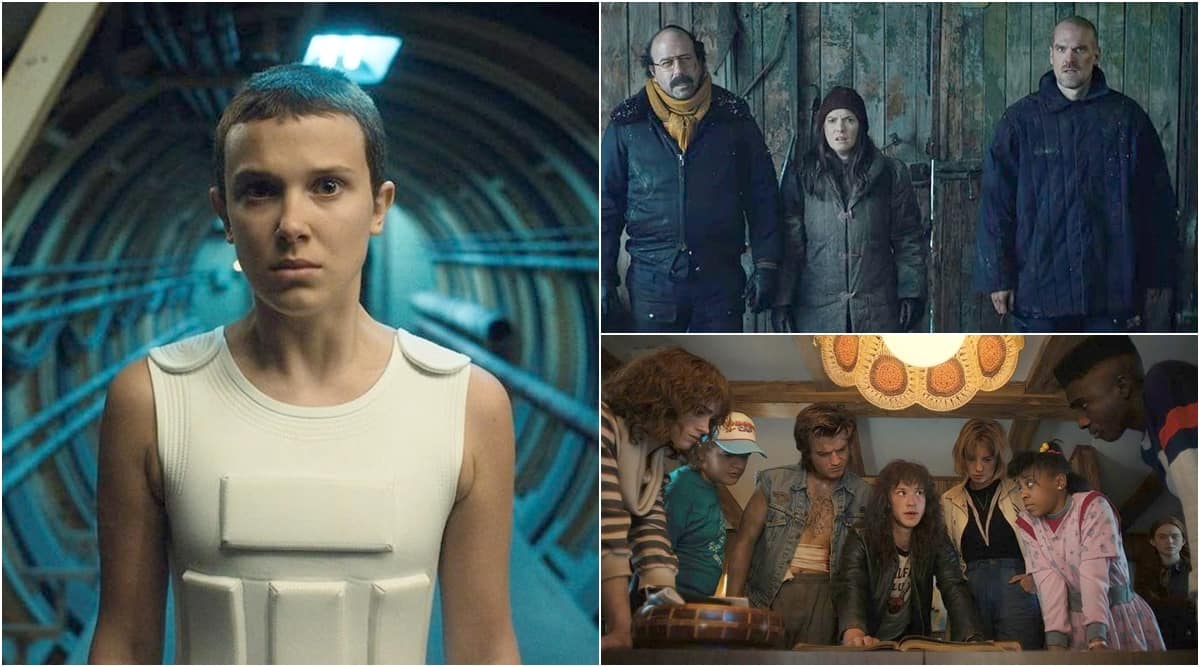 When is the next chance for snow?