Lightyear’s Alisha and Niko are great LGBTQ+ representations, but Disney and Pixar have struggled with inclusion. Will they continue after Lightyear?

Disney and Pixar’s relationship with LGBTQ+ representation has been flimsy, often queerbaiting their audience, but Lightyear paves the way for new and better LGBTQ+ stories in animation. Despite the wonderful portrayal of a lesbian couple, Lightyear does not fix Disney’s previous LGBTQ+ mistakes in many franchises. Alisha and Niko in Lightyear are hopefully Disney’s attempt at making right and continuing to create rich and diverse stories.

Buzz Lightyear (Chris Evans) spends most of Lightyear trying to fix his mistake and get everyone back to Earth. When Buzz returns from his many trips to space, years have passed each time and he comes back to find his best friend and space ranger partner, Alisha Hawthorne (Uzo Aduba), four years older. Four minutes for Buzz equals four years for those on the planet. Through these time jumps, Buzz sees Alisha engaged to Kiko, married, starting her family, becoming a grandmother, and being a beloved and important member of the community she helped build.

Lightyear features the most significant LGBTQ+ relationship in Pixar to date and builds upon what Disney began with Phastos’ family in Eternals, but there’s still a larger issue at play. In LightyearNiko, Alisha marries, a woman she likely never would have met if they weren’t trapped on the planet. Their relationship is only seen in glimpses and their screen time together is short, but unlike many other LGBTQ+ characters in Disney and Pixar, their relationship is undeniable. A shared kiss between Alisha and Niko helps to ensure that their romance is explicit to the viewer. Alisha and Niko’s relationship shows Buzz what he’s missed while he’s been away. In fact, Alisha’s story and her family are integral to the storyline of Lightyear, Buzz sees how happy Alisha is on this planet, as long as she has her wife and family by her side. It is by comparing his life to Alisha’s that Buzz realizes that finding a community and family is the real mission he should have been on the entire time.

Alisha and Niko are the heart of Lightyear, and that is big for Disney. But, it seems Disney has only begun including LGBTQ+ representation due to pressure put on them by their audience and their employees. When they do include it, it is often so brief that it’s hard to tell if the characters are actually part of the LQBTQ+ community, which has led to allegations of Disney queerbaiting. Pixar has a similar problem, with their representation in Onward merely being an easily censored mention. With Lightyear, it was almost the same. Disney originally pushed back on how much affection was allowed to be shown onscreen. Animators were forced to dial Alisha and Niko’s relationship back. It was only after Disney came under fire for their donation to the nicknamed “Don’t Say Gay” bill in Florida, that animators were allowed to put the kiss back into Lightyear,

Alisha remains a hero to Buzz and his team throughout Lightyear, It is not just her bravery as a space ranger, but also her fierce love for her family and community that makes her a celebrated inspiration. Lightyear shows not only an LGBTQ+ family but a married and happy LGBTQ+ family that makes the best of their situation on this new planet. While Disney and Pixar have had their problems with LGBTQ+ representation, Lightyear is a big leap in mainstream family-friendly films with LGBTQ+ heroes and families, one that will hopefully continue.

Next: Frozen 3 Should Make Elsa’s LGBTQ Identity Cannon (But Not With A Partner)

strong>Want more LGBTQ+ Content? Check out our essential reading below…


Brandi Shook is a features writer for ScreenRant. Before she dedicated to writing full time, Brandi received her degree in theater with a minor in communications from Old Dominion University. When she is not writing, you can find her baking, watching bad reality TV, and enjoying a strawberry soda. 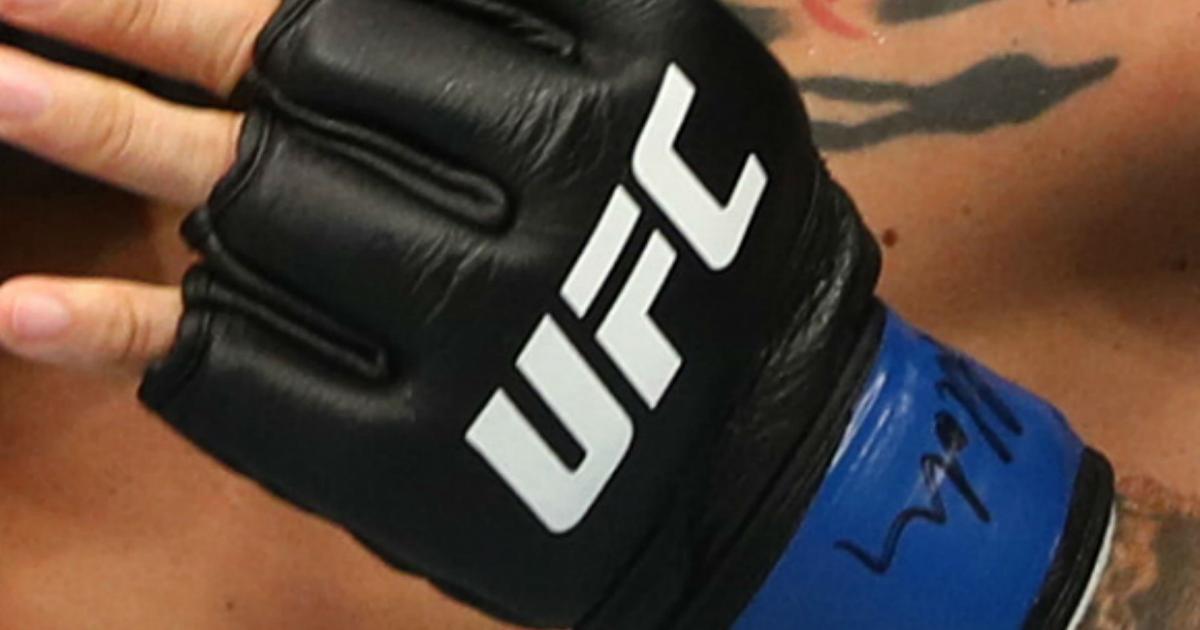 When is UFC International Fight Week 2022?