Earlier this week, Peloton announced it won’t be building the huge factory that had been planned in the Toledo area due to the company’s financial difficulties. Ohio Lt. Gov. Jon Husted says while the Peloton project won’t be going forward, he thinks something else might because they have “basically built a prime site up there for someone else.”

“They have already invested $100 million in that facility. That’s my understanding. And that facility, they will sell to another end user. They basically built a prime site up there for someone else,” Husted said.

The project was set to receive nearly $50 million in state tax incentives but wasn’t yet eligible so there’s no money that has to be clawed back. Husted says he wouldn’t be surprised if another business decides to come into that space with a similar project.

Husted says Ohio has attracted some new business projects around the state that are using state-of-the-art, cutting-edge technology. In addition to the massive $20 billion dollar Intel semiconductor chip processing factory planned in central Ohio, smaller projects are coming in too. Take the new Rumpke recycling facility in Columbus, being hailed as the 5th largest of its kind in North America.

“It’s a $50 million private investment. It will process up to 50 tons of material every hour for recycling,” Husted said.

Husted says it will be a 200,000 square foot facility that will use robotics and artificial intelligence to sort recycled materials. He says it is expected to create 60 new jobs for which people can be trained to do maintenance and handle software needs. The new Rumpke project will serve 36 Ohio counties and will remain in the Milo-Grogan area of Columbus where the company already has its headquarters. Husted says these new jobs will pay better than many typical factory jobs.

As far as incentives are concerned, Husted says the state did not give any financial incentives to Rumpke for its new venture. And JobsOhio, the state’s non-profit job creation company, reports are not providing incentives for the Rumpke project either. 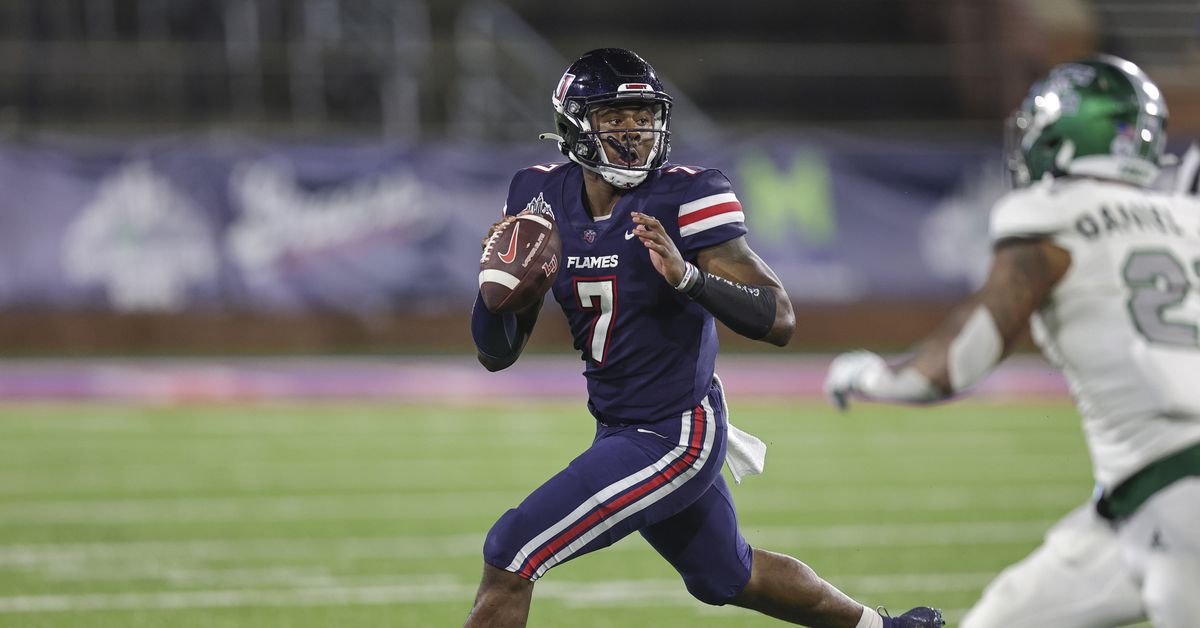 How to invest for inflationary times

Garena Free Fire most downloaded game globally in Dec 2021, highest no of installs from India