Liam Neeson‘s time in action movies might soon be coming to an end.

While promoting his new movie Blacklight – which follows the 69-year-old actor as a FBI operative – Liam revealed that he’s thinking it might be time for him to stop taking on roles in action movies.

“I started being offered all these action scripts,” Liam recalled in an interview for Sunday TODAY. “And I’m going, “Wow. The lead is 29 years of age.’”

Over the years, Liam has starred in action movies like Taken, Wrath of the Titans, Star Wars: Episode I – The Phantom Menace, Run All Night, Honest Thief, Run All Night, and The A Team.

In another recent, Liam explained why he turned down the opportunity to play James Bond.

When Is Squid Game Season 2 Releasing? What We Can Tell You 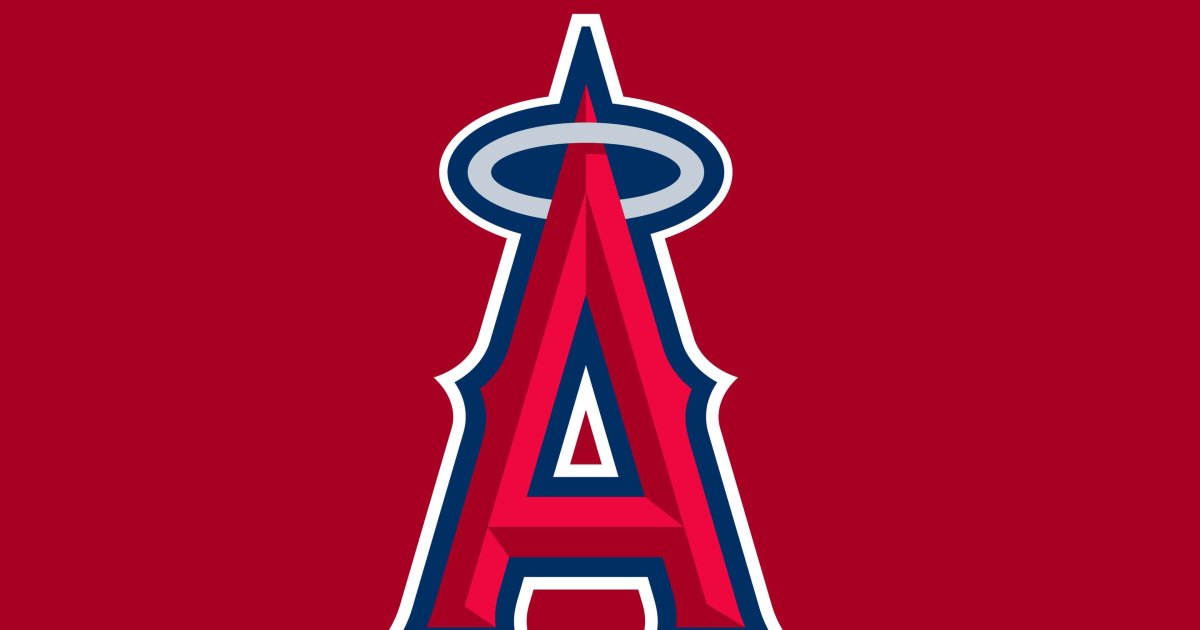 Tips To Up Your Web Design And Drive User-Engagement – Newspatrolling.com