Learning dialogues is surely a challenge that I love to overcome: Saurabh Sachdev

“I really want to get into direction soon. I have written a few scripts and I am in touch with makers too, but seeing the current scenario, all thanks to the pandemic, makers want to invest into either thriller or comedy stories. And there is nothing wrong if makers want to entertain the distressed souls. Whereas whatever I have penned is more dramatic and less comical, so I think it will take a little more time before I go behind the camera,” says the Sacred Games actor.

On whether he believes in prepping before getting into a certain character, Sachdev adds, “I need to prep always; being a dyslexic I always have problems in learning my lines. My EQ (emotional quotient) is very high maybe it’s due to my problem, but my understanding of subjects and characters remains very high. Learning dialogues is surely a challenge that I love to overcome with each acting project.”

Sachdev who has trained the actors Richa Chadha, Freida Pinto, Arjun Kapoor, Kubra Sait, Jacqueline Fernandez and Harshvardhan Rane, feels that in earlier days the concept of being a teacher was extremely complex profession. “Thankfully this has changed. Today, teachers are friendlier and easy going. Being a mentor myself, I don’t believe in putting students to any shame or guilt and same goes when I am taking instructions from my directors,” he says.

Talking about his post-lockdown experiences Sachdev shares, “Last two years were difficult and I was extremely scared for my parents and teams’ health. So, we had to fight and somehow manage the crisis. I am not very tech savvy but thankfully my team is and that’s how we came up with mock rehearsals and audio exercising sessions with my old students . That’s how my online classes began and as almost everyone was sitting home so more people joined in. We also designed online workshops to keep our students’ morale up.”

Sachdev recently shot for two OTT series and strongly feels that the pre-pandemic cinema experience will surely be back.

“Series including Dunali with E Niwas as well as another, I am also set to shoot for a feature film. As far as recovery of cinema is concerned, I feel it will certainly bounce back. It may take a little more time but it will be revived.” 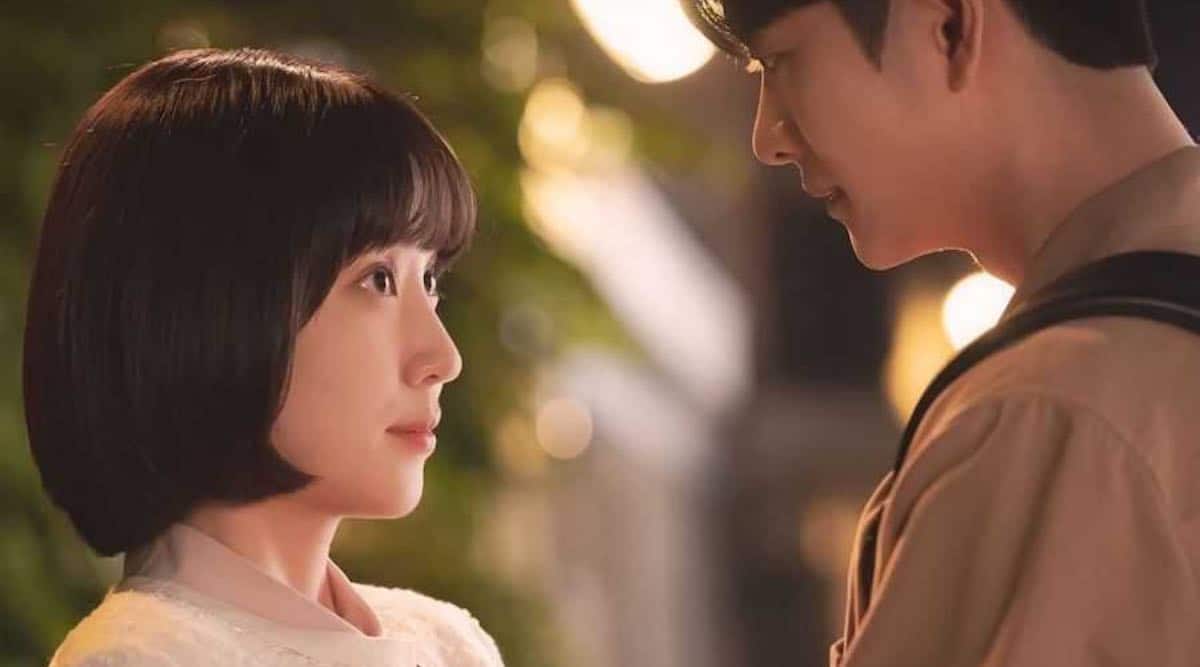 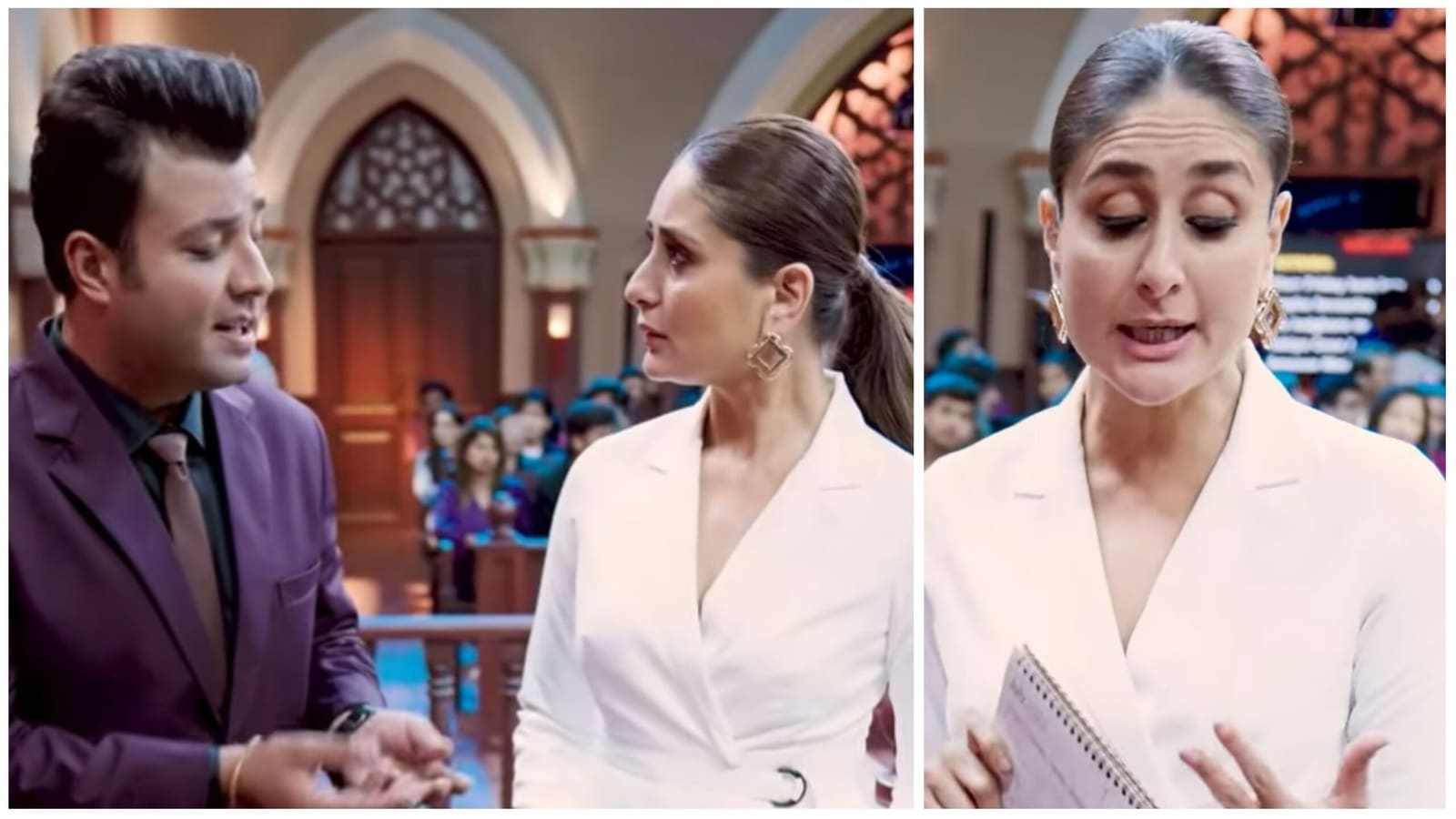 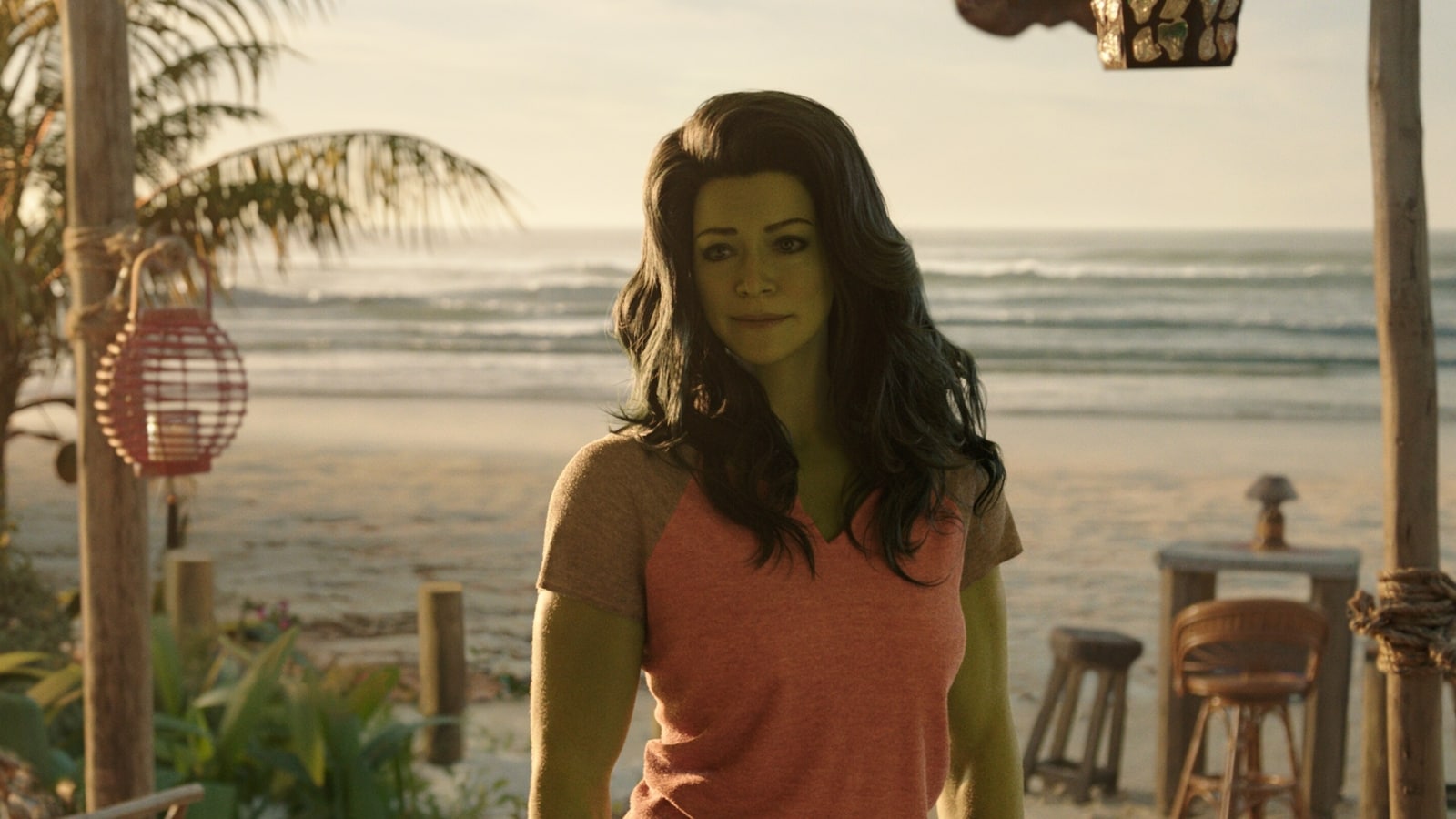 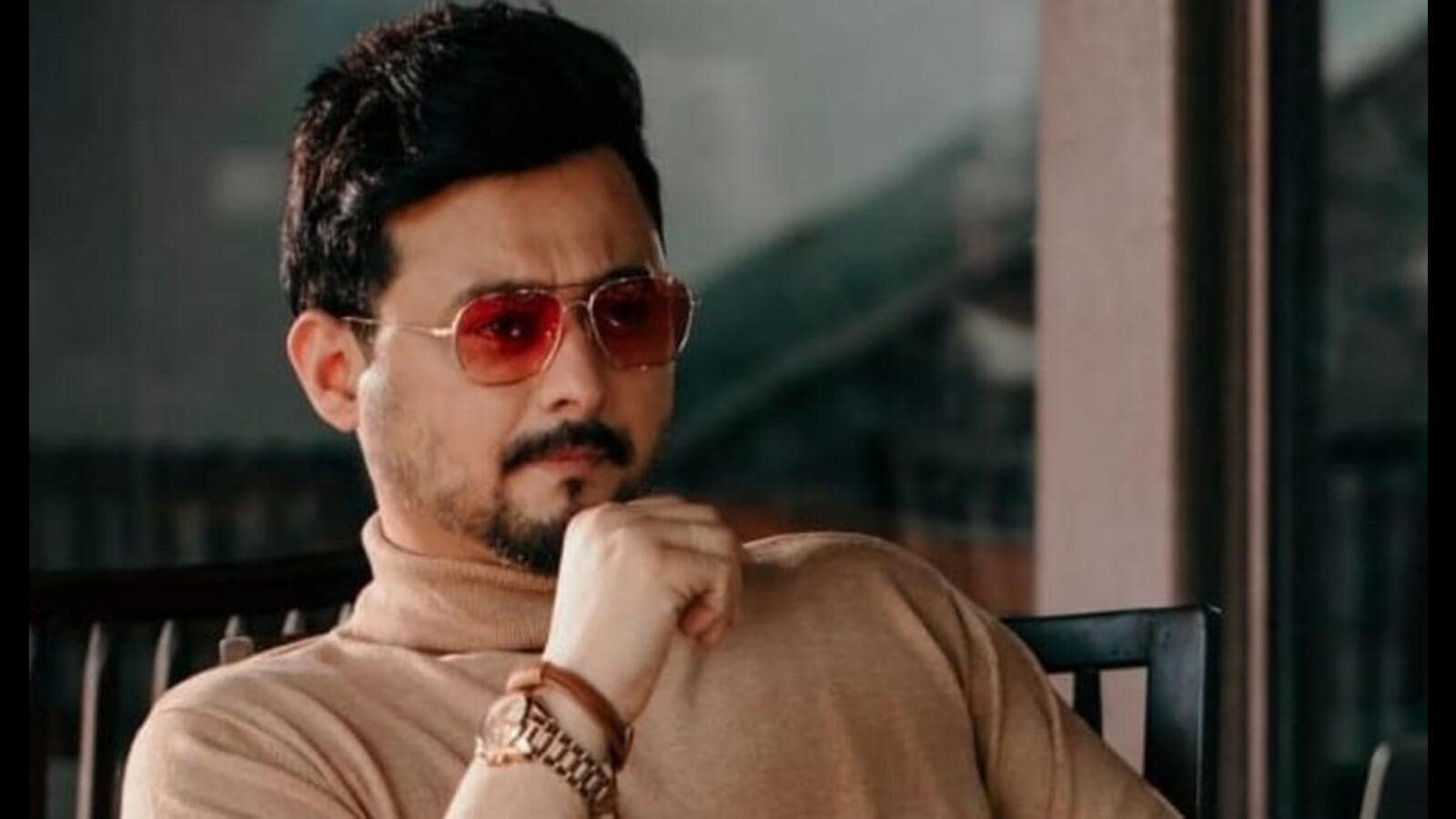 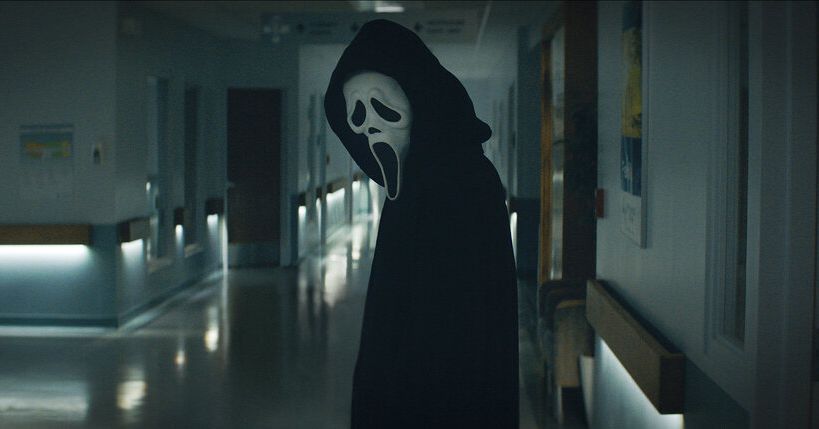 You might not watch ‘Scream,’ but it is important