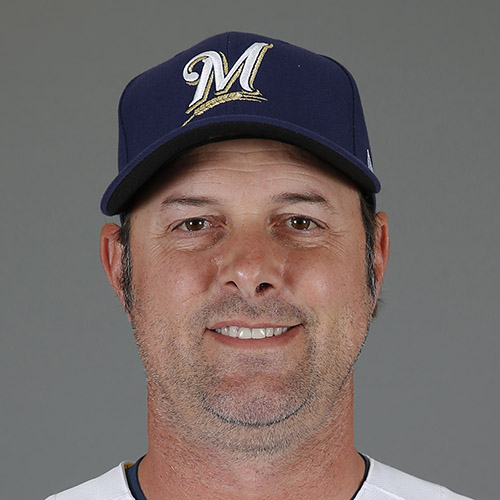 Steve Karsay is stepping down as the Brewers’ bullpen coach, Tom Haudricourt of The Milwaukee Journal Sentinel reports.  Karsay is leaving the position due to family considerations.  There isn’t yet any word on a possible replacement as bullpen coach, though Haudricourt suggests that Triple-A pitching coach Jim Henderson might be a logical internal candidate.

Best known for his 11 seasons as a big league hurler from 1993-2006, Karsay transitioned into coaching and spent seven seasons in Cleveland’s organization as a pitching coach at four different minor league affiliates.  Karsay took over as Milwaukee’s bullpen coach prior to the 2019 season, and Haudricourt put it, Karsay was “serving in essence as co-pitching coach” alongside formal pitching coach Chris Hook and associate pitching/catching/strategy coach Walker McKinven.

In Karsay’s three seasons with the Brewers, Milwaukee relievers have led all bullpens in strikeout rate (27.9%) and rank second in SIERA (3.78).  Such arms as Josh Hader, Brent Suter and Devin Williams have been the cornerstones of the pen, but the Brew Crew has also been successful in turning unheralded arms into valuable relievers or in mining bounce-back seasons from more experienced pitchers looking for a change of scenery.

Beyond Karsay’s departure, another change to Craig Counsell’s staff could be in the offing.  Single-A manager Matt Erickson is under consideration for a promotion to the Brewers’ coaching ranks in an unspecified role (though not bullpen coach). Milwaukee is known to be looking for a third hitting coach, or Erickson could possibly be added in a more general coaching capacity.  The Brewers currently have 10 members of their coaching staff, with an 11th to be filled once Karsay’s replacement is found.

Erickson is a longtime member of the organization whose only MLB playing experience came in a four-game cup of coffee with the Brewers in 2004.  Since retiring, Erickson has both coached and (since 2011) managed his hometown team, as the A-level Wisconsin Timber Rattlers are located near Erickson’s birthplace of Appleton, Wisconsin. 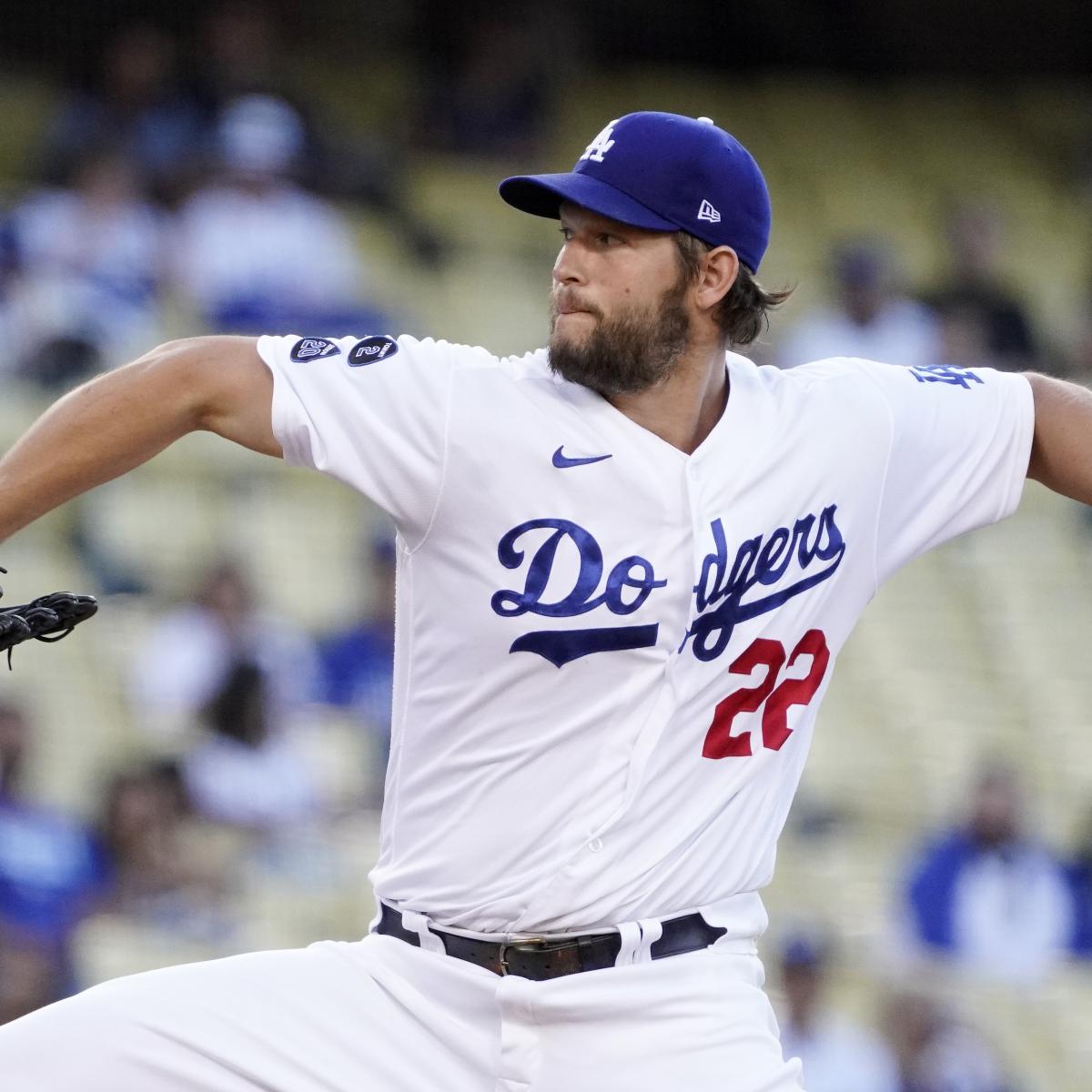 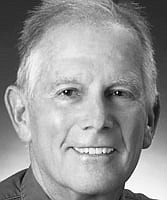 How To Watch Indiana's Late Game at Iowa on Thursday Night When is Andy Murray’s next match at the Australian Open, and who is his opponent?