Fortnite Chapter 3 Season 1 is seeing several new developments which are making the game worth playing for the casual gamers once again. Yesterday, the Tilted Towers returned back to the game after a long hiatus. This has given hope to several players that they might see some more new updates and changes in the game soon.

On that note, leaker HYPEX has revealed some new features that might be coming to the game. This includes some new updates to the movement physics and camera motion.

Leaker HYPEX has revealed new mechanics that might be coming to Fortnite. The leaker has revealed some information about the upcoming ‘Tactical Sprint’ mechanic in a tweet. The new sprint mechanics will increase the player’s running speed when activated and will slowly increase while going downhill. Furthermore, upon increasing speed while going downhill, the camera will start shaking. The more the speed, the more the camera shakes.

Besides this, update 19.10 has brought some amazing new updates which include the Tilted Towers and some adorable monsters to Fortnite. This includes the addition of a monster called Klombo. The monster looks really cute and friendly and won’t cause any harm to the players.

The Epic Games site had the monsters:  “Ascend their tails to get to the blowhole on their heads, then get launched a great distance upwards to escape a tricky situation. They’ve also been known to sneeze out items after snacking a bit!”

WATCH THIS STORY – Toughest Video Game Bosses of All Time 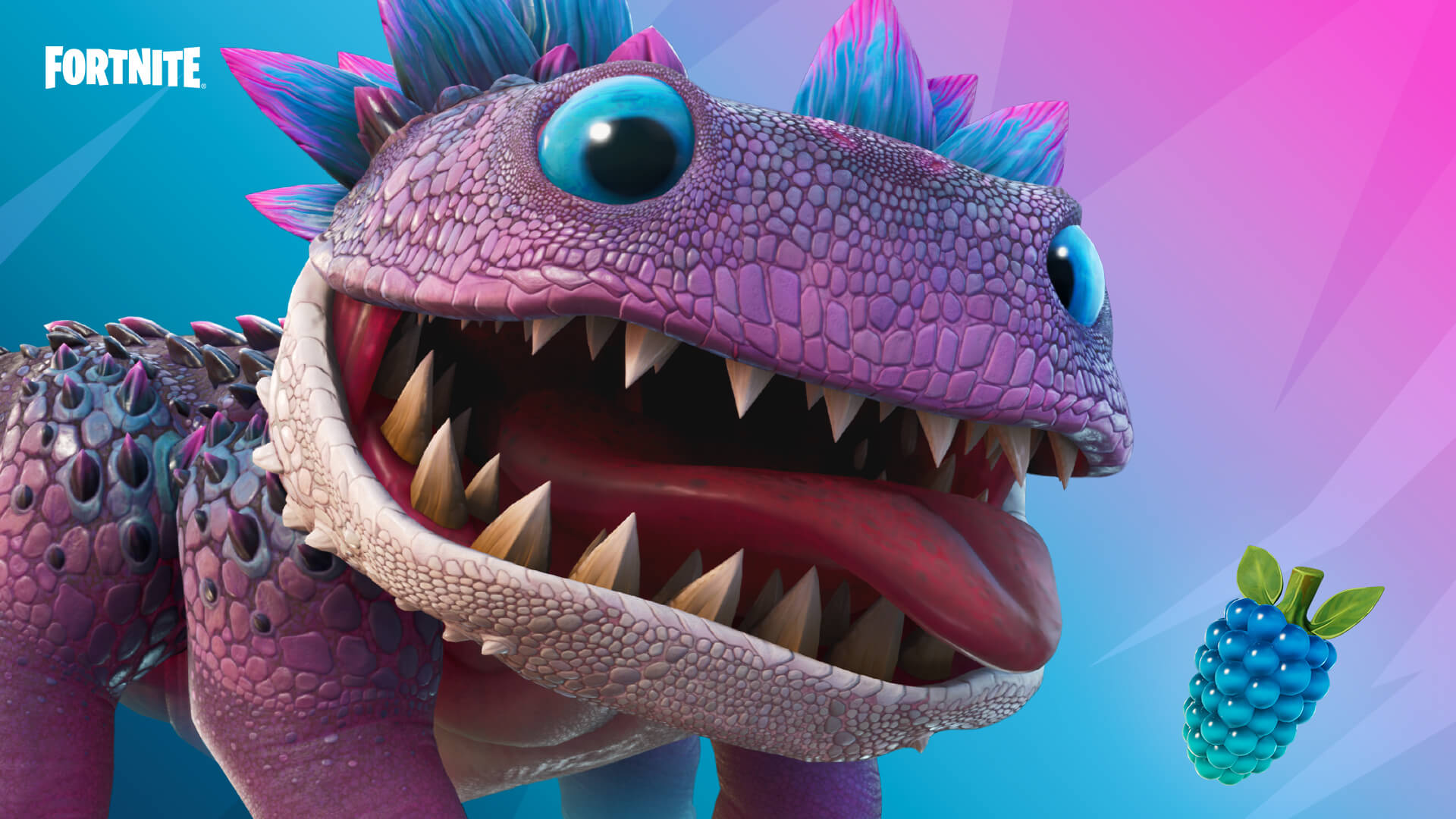 Furthermore, they also have a very unique diet. While they will eat anything that is thrown at them, they love Klomberries the most! Players can also consume Klomberry, which helps them increase their health quite considerably.

Alongside this, the Grenade Launcher is back along, and it’s been tweaked. The weapon can now shoot projectiles that explode after the first bounce and fire directly towards the target.

There have been some hotfixes as well to balance out certain weapons such as Stinger SMG and Auto Shotgun.

What do you think about these latest updates from Fortnite? Let us know in the comments. 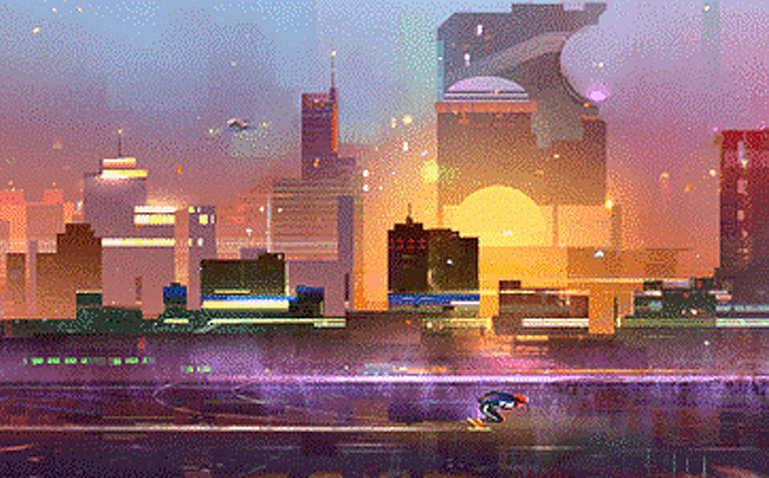 Tafur: When is the Jim Harbaugh to the Raiders news conference? Let's pump the brakes a little 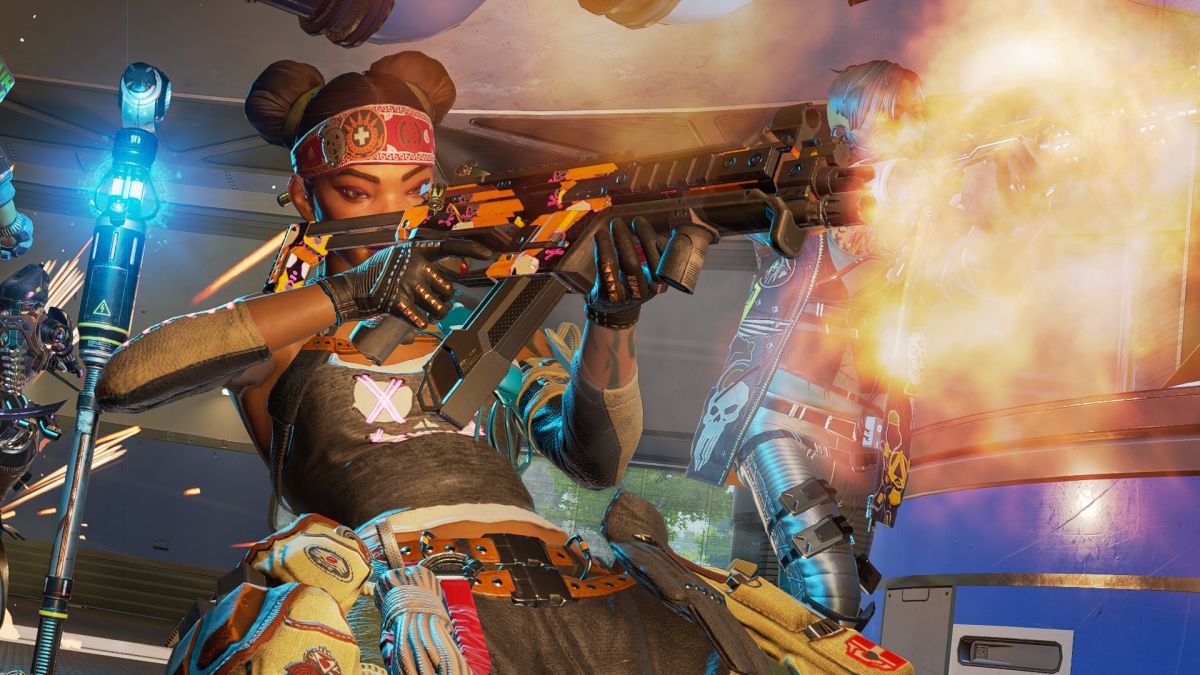 Kevin Morby Chases Ghosts, and a New Album, in Memphis

Who is the best small forward in boys hoops in the Battle Creek area?