Tom Cruise touched down in Cannes on Wednesday to launch “Top Gun: Maverick”, making his first appearance in three decades at the world’s premier film festival and cementing his status as a champion of the big screen.

Cannes waited 30 years for Tom Cruise to return – so a 12-hour wait in the Riviera’s scorching sun was no hassle for Tania Lopez-Palayo, first in line to catch a glimpse of Hollywood’s last great superstar as he hit the red carpet.

“Nothing could have stopped me from coming,” said the 17-year-old “Cruise super fan”, who made the five-hour drive from Grenoble to Cannes with her mother last night. “It’s a little mad, but it’s a passion too – he’s the top, the greatest.”

Mother and daughter showed up at 7 in the morning on the Croisette, a few steps away from the festival’s famed red carpet, desperate for a “selfie, an autograph, a kiss – even just an air kiss”.

Further down the rapidly-growing line, 70-something local resident Martine was relishing a chance to add a coveted picture and autograph to her collection of American movie stars.

“The French stars snub us, whereas the Americans know it’s part of their job to pose for selfies and sign our cards,” she said. “I started back in 1994, just after Cruise last came to Cannes. I’ve got George Clooney, Brad Pitt, Sharon Stone – but I never got him!

Soon to turn 60, the seemingly never-aging Cruise has become a metaphor for an industry gnawed by self-doubt, clinging to its last bankable icons and franchises.

After two years of pandemic disruption, his fleeting appearance on the Croisette is a reassuring presence, feeding into the nostalgic mood that has gripped Cannes as festivalgoers return to an event they had tired of and are now learning to love again. As Empire magazine put it, his latest “magnetic movie-star performance (is) as comforting as an old leather jacket.”

When Cruise was last in Cannes for the premiere of the ill-fated “Far and Away” with his then-wife Nicole Kidman, he was just one among many in the Hollywood star system. Thirty years on, he is the only one who can compete with the superhero franchises that now dominate the studios.

In the words of IndieWire, he is “the last Hollywood movie star of his kind – shorter as ever but still larger-than-life in an age where most famous actors are only as big as their action figures.”

Cruise’s continued success looked far from certain in the early 2000s, when his ties to the controversial Church of Scientology threatened to derail his career and Hollywood studios switched to superhero brands. But he’s outlasted the superheroes, alone among the icons of the 20th century to still outmuscle the franchises.

With two more instalments of the hugely successful “Mission: Impossible” coming in 2023 and 2024 – possibly followed by a long-rumoured film to be shot in space – there is little sign of Cruise fading into obscurity.

‘Top Gun: Maverick’ touches down on the Croisette

Crucially for Cannes, the self-styled guardian of the big screen, Cruise has remained loyal to the theatrical experience – going so far as to sue his studio partners for only giving the next “Mission: Impossible” a 45-day window in cinemas before streaming.

Festival organizers have heaped lavish praise on the Hollywood icon, highlighting his passion, success and loyalty to the industry. “Tom Cruise has one of the highest success rates in the history of cinema,” Cannes director Thierry Fremaux told reporters. “This is someone that we haven’t seen on streaming platforms, TV series, or doing adverts (…). He is someone who is devoted to cinema. To see Tom Cruise, you have to see a feature film in a cinema theater.”

Industry analysts say Cruise’s 39 films as lead actor have pulled in just shy of $8.5 billion (8 billion euros) worldwide. “Top Gun: Maverick” could add as much as $390 million from the United States alone, according to Box Office Pro. With critics treating his “Top Gun” sequel to giddy reviews, hopes are high that the film will boost movie theaters still struggling to recover from the pandemic.

‘I put my cap on and sit with the audience’

True to form, Cruise made a spectacular entrance ahead of the movie’s Cannes premiere, accompanied by a French Air Force aerobatic display. He had no time for a remake of the original movie’s iconic beach volleyball contest, but he did flash his unique, boyish grin to the delight of fans on the Croisette.

“He looks at you and you melt on the spot,” said French director Michel Hazanvicius, fresh from his festival curtain-raiser, “Final Cut”. There were more adoring gazes earlier in the day when Cruise sat for a rare, career-spanning interview before a crowd of several hundred movie buffs gathered in the Claude Debussy movie theater.

“After all we’ve been through these last two years, it’s such a beautiful moment, such a privilege to be here with you,” said the Hollywood star as the crowd greeted him to whoops and hollers – though Frémaux scolded the audience for filming the moment on their mobile phones instead of clapping.

There was plenty of laughter when Cruise recalled jumping out of a window, aged four, with a makeshift parachute made from bed linen – an early indication he would later try just about every stunt in the trade, leaping from buildings and clinging on to planes during take-off.

“I always go to the movies. I put my cap on and sit with everyone. I want to see it all, the trailers and all the rest, and share the communal experience,” he said of his love for the movie theaters. “There’s a very specific way to make for cinema and I always make them for the big screen,” he added. “I love the experience and want others to share it too.”

Asked if he had considered debuting “Top Gun: Maverick” on a streaming platform – as several big productions did during the pandemic – Cruise was emphatic: “That was not going to happen, ever.”

How to Streamline 5 Marketing Workflows: Step-by-Step 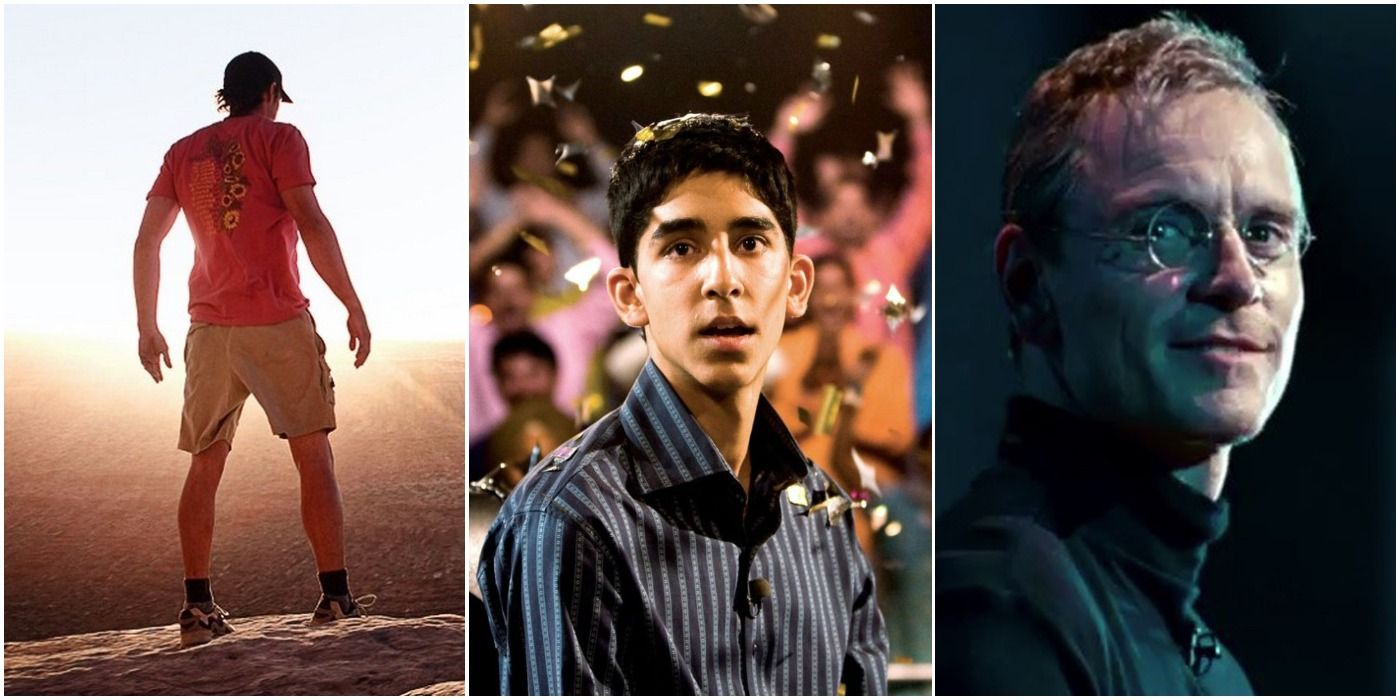 Explainer: What is a metal?

‘Transformers’: How the First in the Franchise Got It Right