Las Vegas: Gaming officials track down winner of jackpot who was not informed due to slot machine malfunction

A tourist in Las Vegas hit the jackpot but could not be informed due to a malfunction in the slot machine.

Known as Robert Taylor, the man was tracked down by the Nevada Gaming Control Board after he won $230,000.

He had played several rounds on the slot machine at Treasure Island Hotel and Casino. Upon noticing the defect the casino personnel informed the gaming board which conducted an exhaustive search.

They combed through hours of surveillance footage, interviewed witnesses, and analysed data provided by rideshare facility of the Nevada Transportation Authority.

Robert Taylor, who is from Arizona, had returned home after trying his luck at the slots machines in Las Vegas when he thought he did not win anything.

James Taylor, chief of the board’s enforcement division said, “The Nevada Gaming Control Board is charged with the strict regulation of the gaming industry, the protection of the gaming public, and ensuring that the industry benefits the State of Nevada.”

“I commend the agents of the Enforcement Division, particularly Agent Dan Nuqui, for ensuring that the public trust in the gaming industry remains strong by spending countless hours over two weeks to ensure that a patron is awarded winnings owed to him,” Taylor said.

(With inputs from agencies)

Learn how to save money on your prescriptions | WFAE 90.7 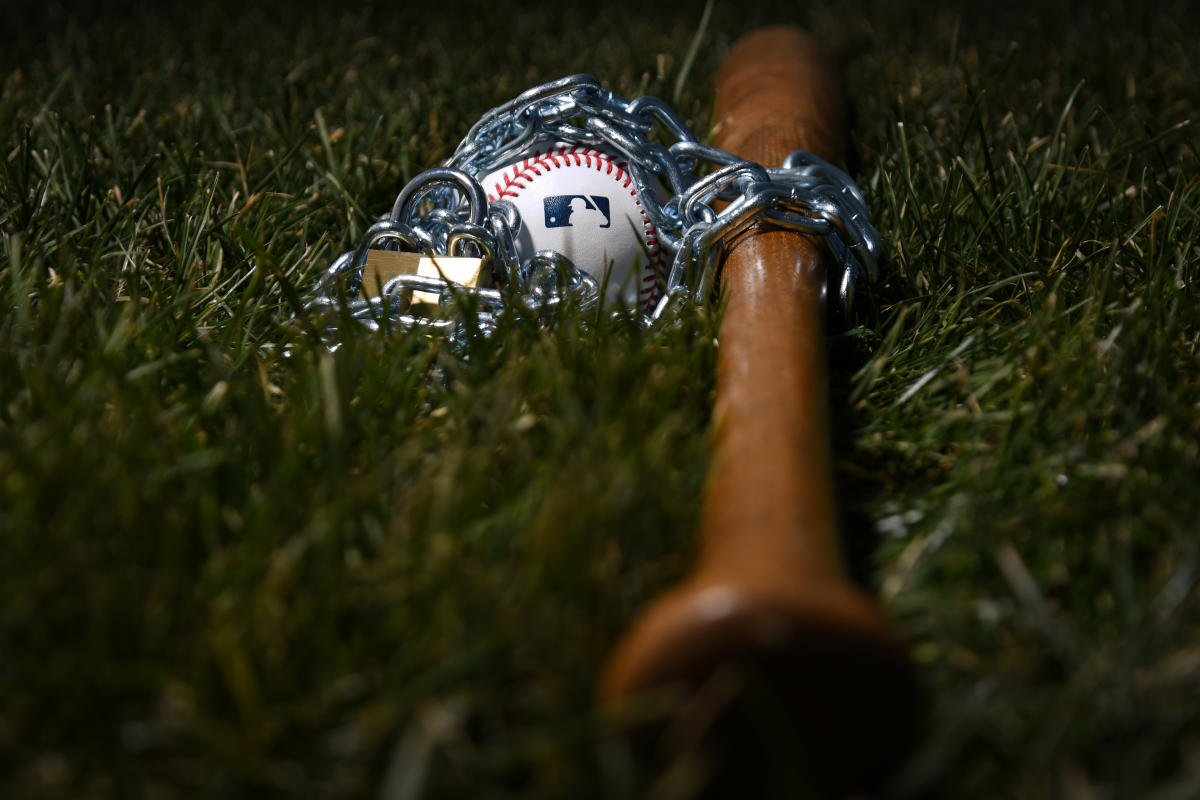 Who is performing at Super Bowl 2022 half-time show, and when is showpiece event?