Ever since retiring from the NBA, Los Angeles Lakers great Magic Johnson has become an extremely successful businessman, and he has quite a portfolio.
He has served as a minority owner of the Lakers, and about a decade ago, he was part of a group that purchased the Los Angeles Dodgers and turned them around from a mediocre franchise to a perennial World Series contender.
Buy Lakers Tickets
Now, Johnson reportedly wants to expand his business empire into the National Football League.
Via Lakers Daily:
“According to The Athletic’s Shams Charania, Johnson is joining a group that includes Philadelphia 76ers owner Josh Harris.
“’NBA legend Magic Johnson has joined a group bidding to buy the Denver Broncos, a source confirmed to The Athletic,’ Charania wrote. ‘The news was first reported by Sportico on Thursday morning. Johnson is joining the group led by Josh Harris, who owns the Philadelphia 76ers and the New Jersey Devils.’”
The Broncos would be quite the addition to Johnson’s business empire.
They just traded for Russell Wilson, a nine-time Pro Bowl quarterback who led the Seattle Seahawks to back-to-back Super Bowl appearances and one world championship.
Johnson’s track record while owning the Dodgers speaks for itself, as they steadily improved over the years and finally won the World Series in 2020.
There is no doubt that Johnson has the Midas touch.

Britney Spears Strips Down To Her Birthday Suit For Puppy Pic 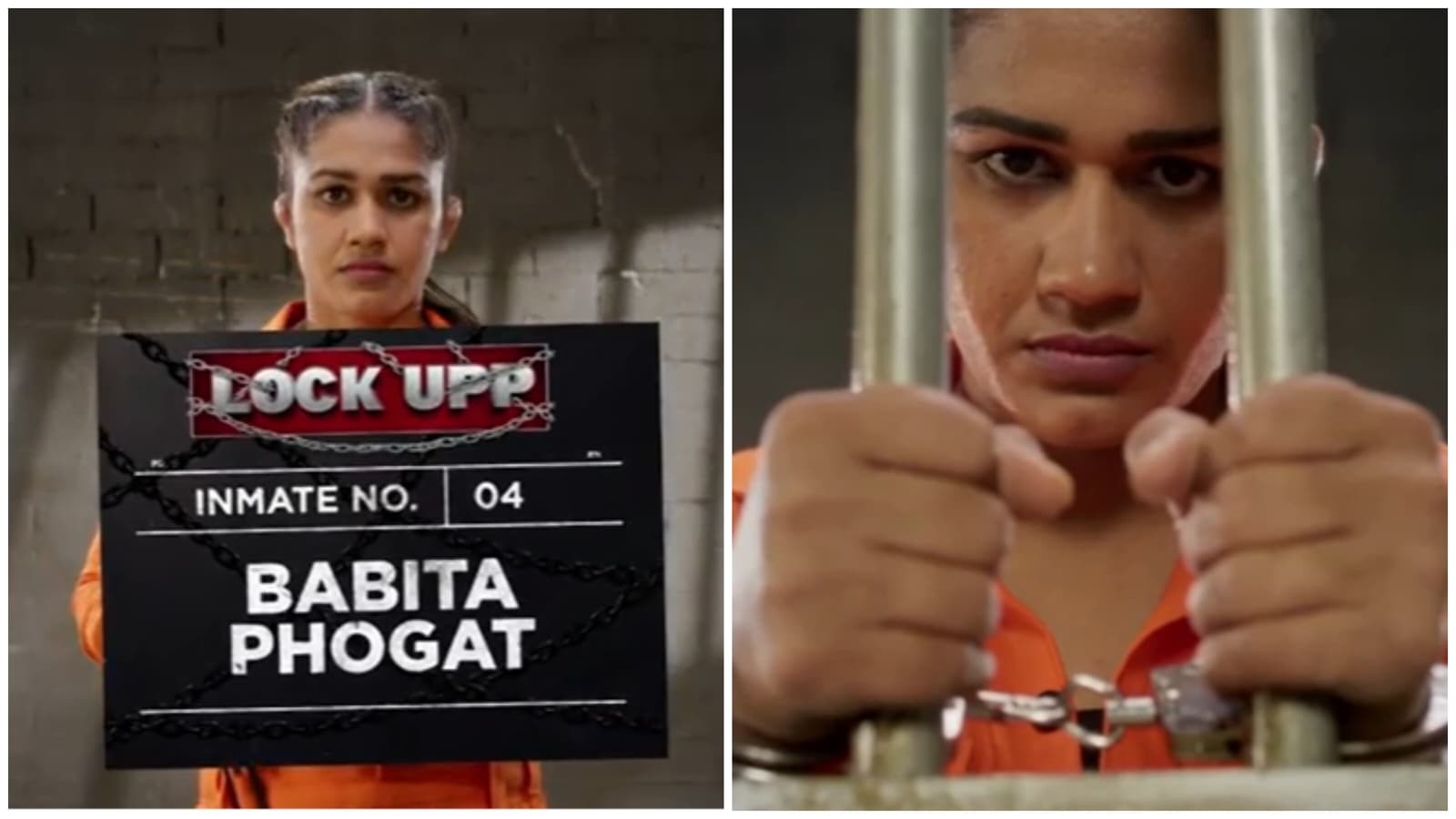 What Is Roe v. Wade? Inside the Supreme Court Decision That Legalized Abortion

You Hear the Musical Saw. These Mathematicians Heart Geometry.