Federal labor regulators have asked a court to force Starbucks to stop what they say is extensive illegal activity in response to a nationwide campaign in which workers at more than 150 corporate-owned stores have voted to unionize.

In a petition filed Tuesday with US District Court in Buffalo, officials with the National Labor Relations Board accused the company of firing and disciplining union supporters; intimidating and threatening workers to discourage them from voting for the union; and effectively offering benefits to workers if they opposed the union.

The agency is also seeking the reinstatement of seven Buffalo-area employees whom, it said, Starbucks had illegally forced out in retaliation for their union-organizing activities, and an order effectively the union in a Buffalo-area store where the union lost a vote despite strong initial support.

The agency said in its filings that the court’s intervention was necessary to stop Starbucks’s “virulent, widespread and well-orchestrated response to employees’ protected organizing efforts” and that without the proposed remedies, Starbucks would “accomplish its unlawful objective of chilling union support, both in Buffalo and nationwide.”

Reggie Borges, a Starbucks “As we have said previously, we believe these claims are false and will be prepared to defend our case,” Mr. Borges wrote in an email.

Matt Bodie, a former lawyer for the labor board who teaches labor law at St. Louis University, said it was not unusual for the agency to seek reinstatement of ousted workers. But he said the nationwide breadth of the injunction the agency was seeking was far less common, as was the request for the court to order recognition of a union at a store where the union initially lost its election.

“It’s a big step in line with the Biden board’s commitment to a more rigorous and aggressive approach to labor law enforcement,” Mr. Bodie wrote in an email.

The labor board has already issued more than 30 formal complaints finding merit in similar to the ones it cataloged in its petition on Tuesday. It typically takes months or years to adjudicate such complaints, and the board asserted that allowing the process to run its course while the company continued to break the law would “cement this chill and nullify the impact of a final remedy.”

The agency said that unlawful anti-union activity had begun shortly after workers in Buffalo went public with their union campaign in late August, and that it had escalated after two Buffalo-area stores won union votes in December. It said Starbucks had forced out several union supporters for violating rules that the company had not previously enforced.

The company “quickly jettisoned its past practices to target union supporters more effectively,” the labor board wrote.

A federal judge recently denied the labor board’s request to reinstate pro-union workers it said Starbucks had unlawfully forced out in a similar, if narrower, case in Arizona.

The judge found that in the case of two workers, there was not evidence of retaliation for union activities, or the evidence was “inconsistent” with the allegations.

In the case of a third worker, the judge found that both sides had arguments supporting their positions and that an administrative proceeding might ultimately show that Starbucks sought to retaliate over the worker’s union activities. But the judge concluded that Starbucks would have fired the worker even absent her union involvement. 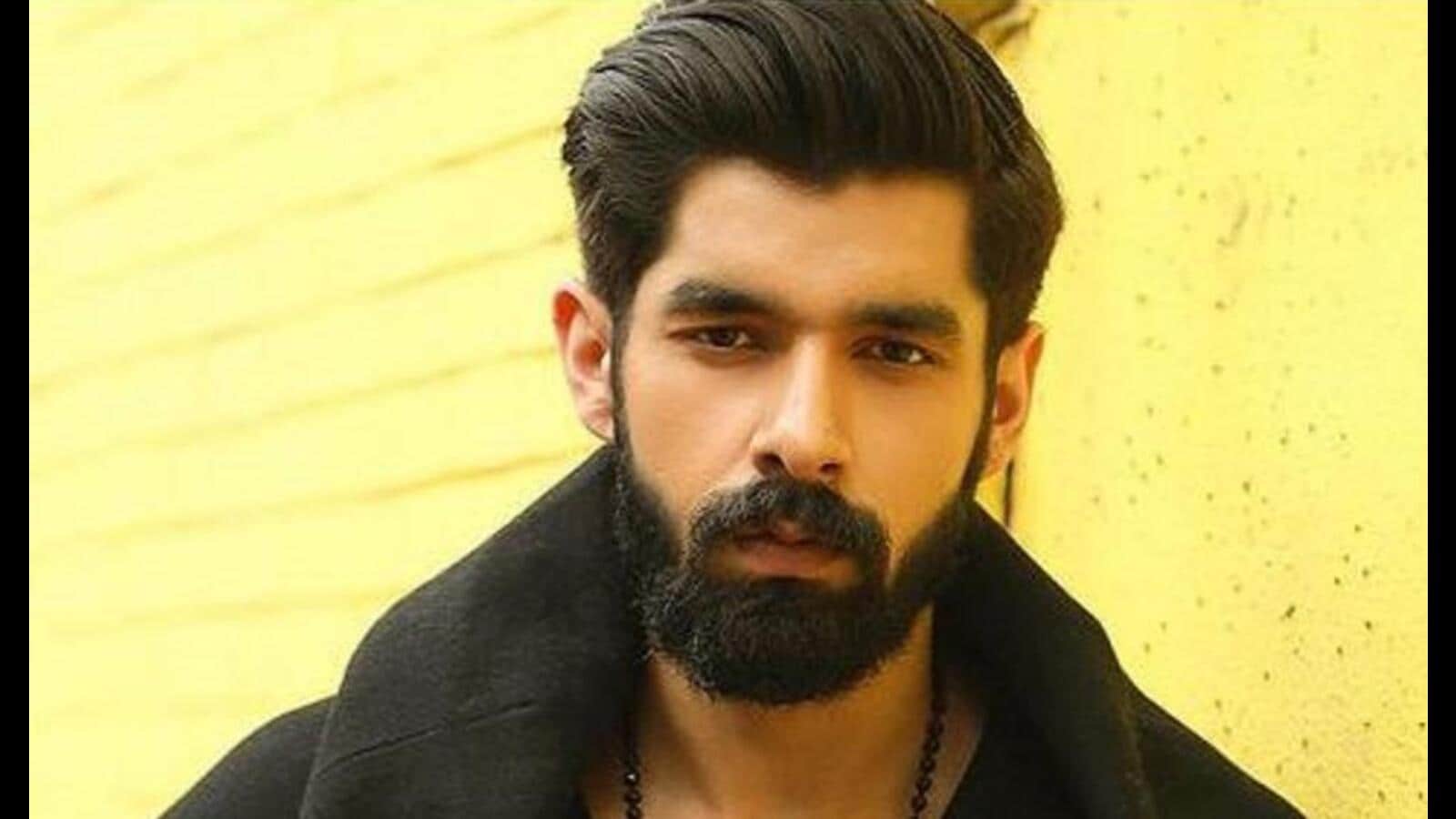 It just takes one right role to change the game: Surya Sharma

Val Kilmer was thrilled to put health concerns aside to return as Iceman in Top Gun: Maverick