Spring training is already too long for Kyle Tucker. He shares a sentiment of many around the game — six-week spring training belongs in a bygone era. Players nowadays train almost year round and arrive in either Arizona or Florida in far better shape than their brethren from decades ago.

Pitchers still require longer to ramp up, and six-week springs may remain because of it, but an attitude remains that, one day, baseball could consolidate its preseason camp. The sport may get a snapshot in 2022 because of the current lockout. Negotiations between Major League Baseball and its players association are not progressing toward a new collective bargaining agreement. Spring training is scheduled to start Feb. 16. A delay is all but inevitable.

Tucker is unfazed. He resumed baseball activities during the second week of January and is treating the offseason with some semblance of normality. Tucker and the rest of his teammates are kept abreast of labor negotiations by pitcher Lance McCullers Jr, the Astros’ union player representative, and catcher Jason Castro, who serves on the union’s eight-man executive subcommittee.

“The PA talks to all of our reps and tries to be really open with all of us,” Tucker said on Sunday. “Every day something happens, they send out an email to us keeping us up to date and everything and making sure everyone is on the same page and everything. That’s really good from our side. “Everyone is pretty happy with how we’re going about it. Not just taking it for what it is, we’re in negotiations for what we think our value is.”

Tucker epitomizes an enormous piece of what the players union is seeking in the new collective bargaining agreement. Players’ average salaries have decreased for four straight seasons, leaving an entire union disgruntled.

New York Mets ace Max Scherzer summarized it succinctly on Friday, tweeting “we want a system where threshold and penalties don’t function as caps, allows younger players to realize more of their market value, makes service time manipulation a thing of the past, and eliminate tanking as a winning strategy.”

Tucker is a victim of at least two scenarios the players seek to quash. The Astros seemed to manipulate his service time in 2018, keeping him in the minor leagues until July before finally summoning him to the major leagues. Tucker arrived so late and did not qualify for Super Two status. Thus, he will not reach arbitration eligibility — and a bigger payday — until next offseason.

Last season, Tucker turned into one of baseball’s youngest stars. His compensation is nowhere near commensurate with his market value. Tucker just finished his second year of major league service time and is beholden to the league minimum salary. He resides among the “0-3” player category that the MLBPA is trying to assist.

Only seven major league players finished last season with a higher OPS than Tucker’s .917 mark. He led the 2021 Astros with a .577 slugging percentage. He received American League MVP votes. According to Baseball-Reference, Tucker was worth 5.7 wins above replacement. Among 2021 Astros, only Carlos Correa ranked higher.

Tucker’s haul for the spectacular season? $624,300, according to Spotrac. It’s a smidge over a $575,500 league minimum the MLBPA is demanding to raise. Teams often have leeway with their 0-3 players and can raise their base salary contingent on service time and performance.

The Astros did that with Tucker, but his on-field performance still demands a far larger salary, though it should be noted that Tucker received a $4 million signing bonus when he was drafted in 2015.

“I know the average career length of players is around three years. And that’s probably the least value that you’re going to pay a player — because you only get paid in arbitration and free agency. For a lot of guys, it’s tough to get to (arbitration) and free agency,” Tucker said.

Alvarez, like Tucker, is not arbitration eligible until next winter. The Astros appeared to manipulate his service time, too. Multiple reports indicated that the union seemed amenable to a league-initiated proposal to reward teams a draft pick for not manipulating a top prospect’s service time.

The players union seems determined to ensure the next wave of young talent does not endure a similar trajectory. The union originally asked for some players to enter free agency before six years of service time, but withdrew that proposal during a bargaining session late last month, according to multiple reports.

“The minimum should be higher and arbitration should be earlier,” Tucker said. “Guys’ careers are so short and you only have a certain amount of playing time. I think we should at least be in arbitration a little bit earlier and raise the minimum salary.”

Players want arbitration to start after two years of service time. Owners, according to multiple reports, view that as a non-starter. Both the league and union have proposed increasing the sport’s minimum salary. Players are seeking a $775,000 minimum, according to ESPN. Owners have only gone as high as $615,000 in their proposals.

Rewarding young players like Tucker and Alvarez for otherworldly on-field performance seems to be of interest to both sides. Owners were amenable to a player-proposed bonus pool for pre-arbitration players tied to on-field criteria — WAR, awards finishes, etc.

If that bonus pool existed for Alvarez’s 2019 season or Tucker’s 2021 season, it stands to reason both men would have benefited greatly.

The players union proposed a $105 million pre-arbitration bonus pool. Owners proposed it at $10 million. Players shaved just $5 million off their original ask in their last proposal. The league did not counter and asked for federal mediation to help end the lockout. Players rejected it, leaving the sport in a frustratingly familiar state of inertia.

What is Facial Recognition? How Does it Work? 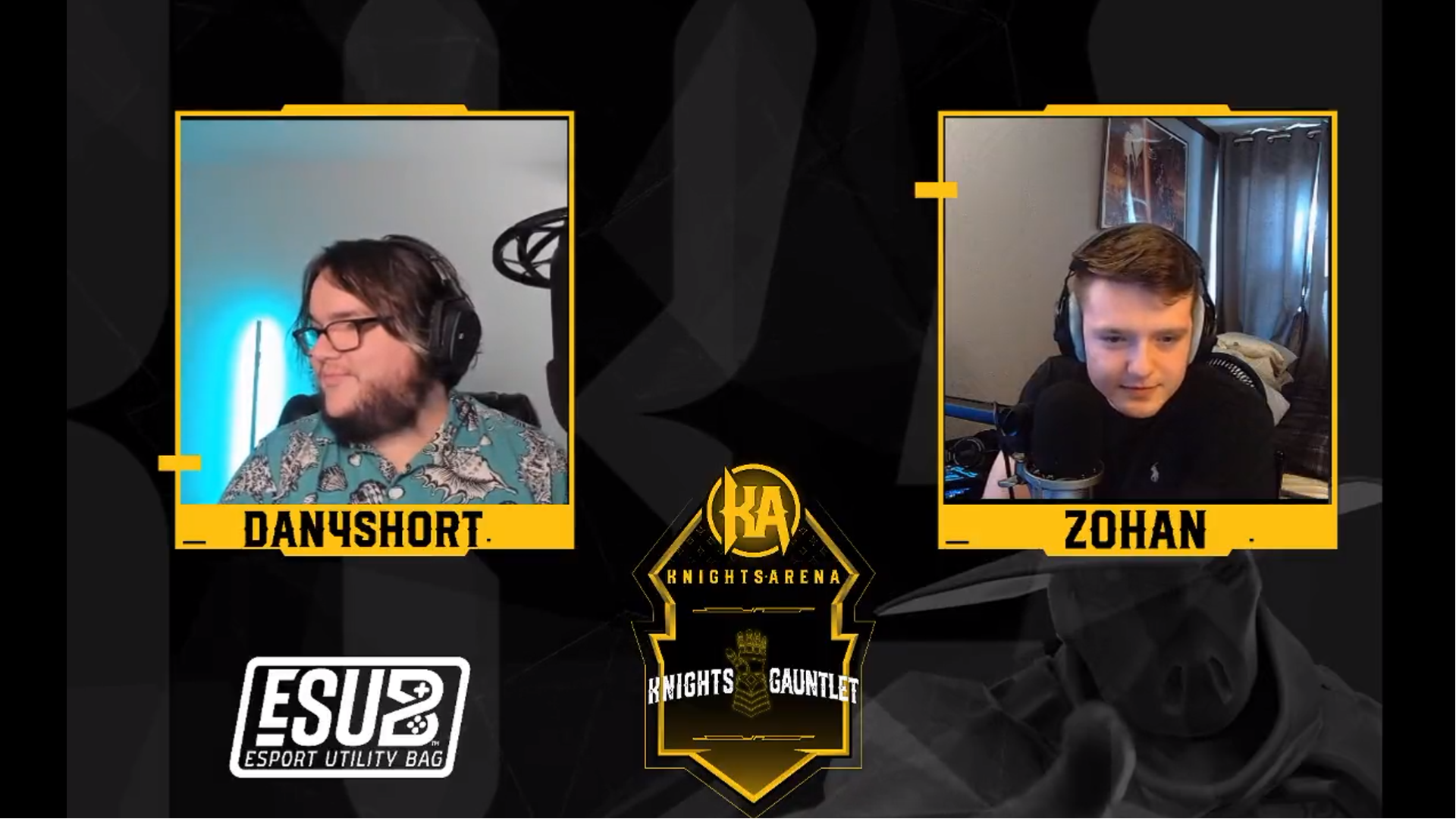