On Monday, KWU Overwatch faced off against Southern Arkansas in NACE play. Freshman Nicholas Vail (FR/Pratt, Kan.) led the charge for the Coyotes, and employed excellent shot calling in a KWU 3-1 win. KWU Overwatch moves to 3-1 in NACE play and is tied for third in the Open Division. KWU will play Boston University in NACE Week 5 on Monday, Feb. 28 at 7:30 p.m.

Also on Monday, KWU Valorant went against Wisconsin-Eau Claire in NECC regular season play. Despite great in-game leadership from captain Peyton Dyer (JR/Upland, Calif.), the Coyotes fell in overtime of the tie-breaking third game. The Coyotes next opponent has not been released, but they will play again on Monday, Feb. 28.

Wednesday night saw a return to KCAC action in Rocket League as KWU faced off against rival, Bethany. KWU had two-thirds of of its starting line up making Rocket League debuts. Freshman captain Jacob Smith (FR/Raymore, Mo.) did an excellent job leading his squad, and the Coyotes improved every game of the matchup. Jacob Smith also led both teams in overall scoring, goals scored, and demolitions. The Coyotes fell in this opening matchup 3-1 to the Swedes, in four tightly contested matches. Next week the Coyotes face off against both Columbia College teams on Wednesday, March 2.

Wrapping up a strong week for the Coyotes, Overwatch had a second matchup of the week, this time for NECC regular season play. The Coyotes faced off against Alabama Huntsville, and improved to a perfect 3-0 on the season, including a 9-1 record in map scores. The Coyotes were recently moved up a division in the NECC, and have continued to dominate at the new level. The group’s ability to outpace opponents on Dive and Rush compositions has been the defining quality of the continued success.

Coach Allor’s Esports Player of the Week – Shawna Rohrig (FR/Salina, Kan.)
Shawna is a freshman on the Esports roster that has taken on the challenge of converting from Console/Controller play to PC/Mouse and Keyboard. Her resilience has paid off, and her stellar Junkrat play has been the highlight of many of KWU’s wins this season

What is a ‘frost quake’? Listen to the sound of the cold-weather phenomenon - Fox 59 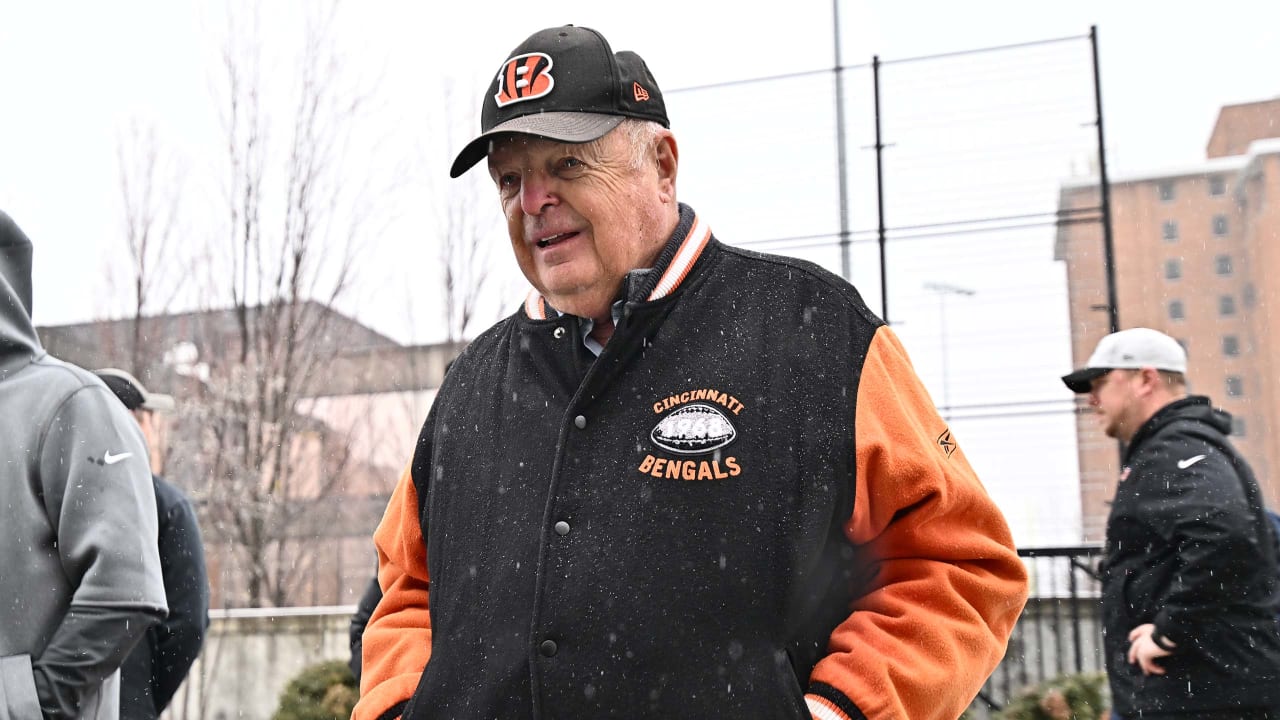 Mike Brown Meets The Rams Again For Another NFL Championship

What Is Cryptocurrency And How Does It Work? – Forbes Advisor INDIA