Kristen Wiig is all set to star in Apple TV+ new series based on the novel Mrs. American Pie. The series will be of same name as the novel. Actor Laura Dern will be executively producing the show and will reportedly play a key role in the series. Wiig and Dern previously worked together in the 2017 sci-fi movie Downsizing.

As per a report by Deadline, Kristen Wiig is all set to star in a period comedy series for the streaming service Apple TV+. The series will be an adaptation of author Juliet McDaniel’s 2018 book Mrs. American Pie. The 10-episodes series will be executively produced by Laura Dern. Dern is also looking to fill in the shoes of an important character in the show and exec produces along with creators Abe Sylvia and Tate Taylor.

As per the media outlet, Wiig will play the role of Maxine Simmons and the synopsis of the series reads, “Maxine Simmons attempts to secure her seat at America’s most exclusive table: Palm Beach high society. As Maxine attempts to cross that impermeable line between the haves and the have-nots, Mrs. American Pie asks the questions: Who gets a seat at the table? How do you get a seat at the table? And what will you sacrifice to get there?” The series will mark Wiig’s first collaboration with Apple TV+.

Meanwhile, Kristen Wiig was recently seen in the 2021 comedy movie Barb and Star Go to Vista Del Mar. The movie also featured Jamie Dornan and Damon Wayans Jr., the plot follows two best friends from Nebraska who travel to Florida on vacation only to become caught up in a villain’s plot. On the other hand, Laura Dern will next be seen in the science fiction adventure film Jurassic World Dominion, the third film in the Jurassic World trilogy. Dern will be reprising her role as Dr. Ellie Sattler from the previous movies. The movie also stars Chris Pratt, Bryce Dallas Howard, Laura Dern, Sam Neill, Jeff Goldblum, Daniella Pineda, Isabella Sermon, Justice Smith, Omar Sy, and BD Wong reprising their roles from previous films.

NFL Kickers Are Coming Through In The Clutch This Postseason 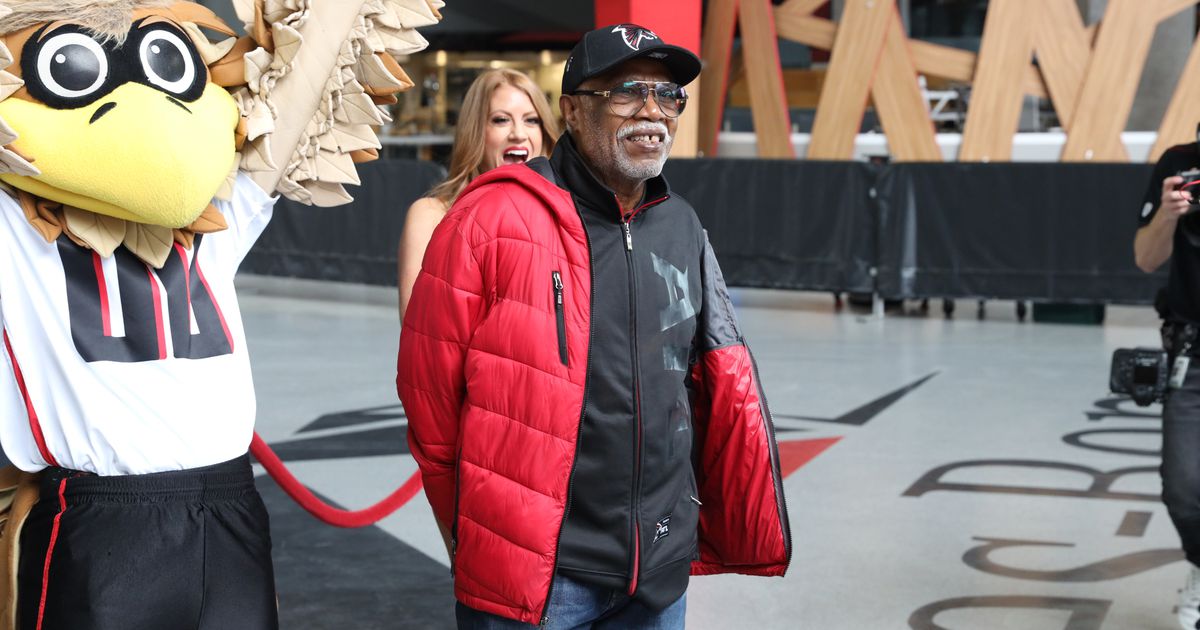 Meet NFL Fan of the Year, a Falcons season-ticket holder for 51 years

Flashback: how the Apple M1 evolved out of Apple’s iPad chipsets

Submit a CBD/Cannabis Related Guest Post: Why, How, and Where? , Qrius