Apart from fame, Hallyu stars earn millions through projects like dramas, movies, and brand deals. However, despite their popularity and wealth, these Korean celebrities chose to share their blessings and extend help to those in need. Interestingly, there are a ton of stars who join charitable projects but these 6 Kdrama stars are known for their generous acts and often help the less fortunate.

Not only is she a talented singer and actress, but IU is also known in the industry for her kind soul.

It is also why she earned her fans’ and other celebrities’ respect and love.

The “Broker” star often made headlines for her various donations and random encounters with fans.

According to a report, IU’s lifetime donation reached a jaw-dropping 1.5 billion won as of 2020. She started giving back in 2011 after her career skyrocketed.

IN CASE YOU MISSED IT: IU Reveals Major Reason She is ‘Concerned’ to Play as Single Mother in ‘Broker’

As noted by an outlet, it was her mother’s dream to run an orphanage

She told KBS2’s “Joy of Conversation” that she initially disliked this thought because she “​​wanted to receive all the love” from her parents.

There’s no doubt why IU deserved the recognition as one of Forbes Asia’s Heroes of Philanthropy in 2019.

Besides being dubbed the triple threat of the entertainment industry because of his versatility, Lee Seung Gi is also called a “charity angel” by his fans.

The “Vagabond” star started sponsoring programs in 2009 and continues to do so to this day. Because of this act, he encourages his fans to donate to the various programs.

At the height of the pandemic, Lee Seung Gi actively supported low-income families and often gave back to the Severance Hospital to extend help to adolescents who are undergoing rehabilitation. 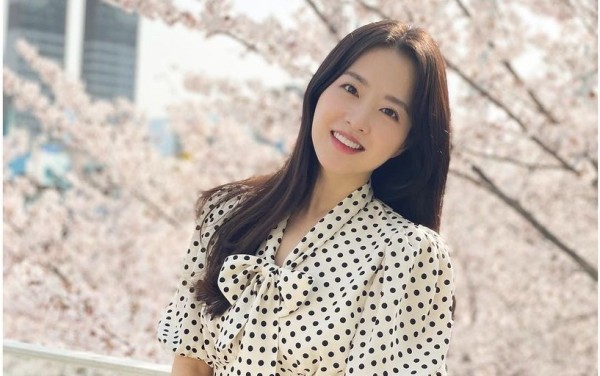 Every year, Park Bo Young celebrates her birthday in a meaningful and touching way.

The 32-year-old actress often makes donations on her birthday and supports several NGOs.

In 2021, she donated 30 million won to the non-government charity organization Good Neighbors to help sanitary supply products to young girls from low-income households.

A year later, she also did the same and donated 50 million won while she also extended help to those vulnerable groups and firefighters who struggled due to the pandemic. 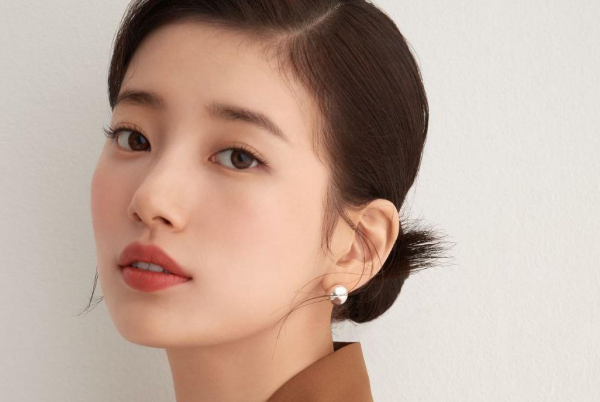 Like Park Bo Young, Bae Suzy also has a tradition of giving back to charities yearly.

Her chosen organization is the Life Share Association, where she gives millions of won as a donation on her birthday.

Bae Suzy’s donation is a great help for those patients who will undergo therapies and suffer from incurable diseases like pediatric cancer and leukemia. 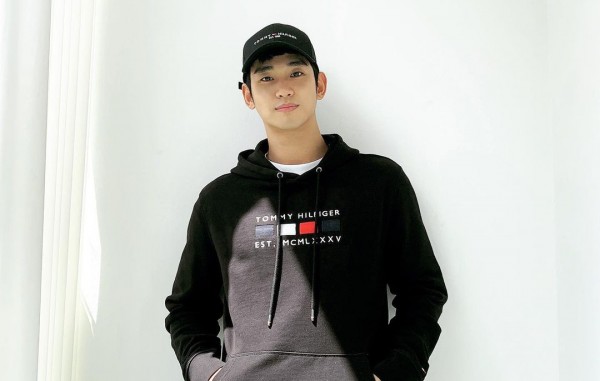 Being K-drama’s highest-paid star, Kim Soo Hyun knew how to give back and share his blessings.

During the Sewol Ferry tragedy, the actor donated 300 million won to fund the psychological treatment of the victims of Danwon High School. 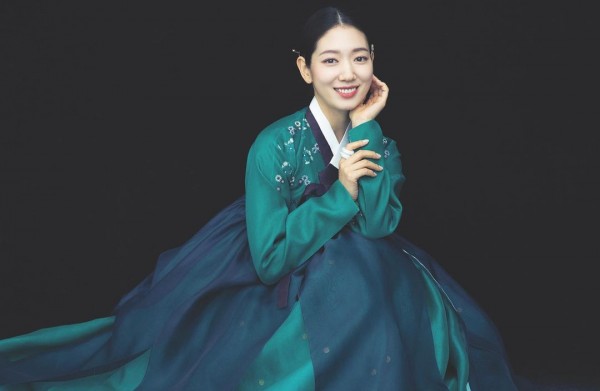 The new mom has often made donations to several charities since 2011, making her the 36th inductee of the Korea Food for the Hungry International (KFHI) Philanthropy Club.