Actress Raymon Kakar, who is known for featuring in television shows like ‘Ye Teri Galiyan’, ‘Apna Time Bhi Aayega’ and ‘Kyun Utthe Dil Chhod Aaye’, has started shooting for an upcoming murder mystery drama that will mark her OTT debut.

Sharing her excitement about the project, Raymon said in a statement, “I’m excited to begin shooting for upcoming murder mystery drama. This will mark my debut to the digital screen, after being part of Bollywood movies and television shows. I was always looking for a challenging and promising role to play and this web series is creatively satisfying me.”

Raymon who started her career in the entertainment industry acting in shows like ‘Bhabhi’ and ‘Kkusum’ believes with time the opportunities in increasing.

She adds, “Earlier mostly there use to be similar stories, and roles we use to act for. But now I feel there are a lot more opportunities for artists. That’s because of the increasing number of channels and streaming platforms. Also, meatier roles are being written for us. I’m seeking the same love from my audience for my OTT journey.”

Raymon has featured in Bollywood movies like ‘Army’, ‘Ghayal Once Again’, and ‘Military Raaj’, among others.

Watch: Kim Hee Sun Is Hell-Bent On Getting Revenge Against The One Who Ruined Her Life In "Remarriage & Desires" Teasers 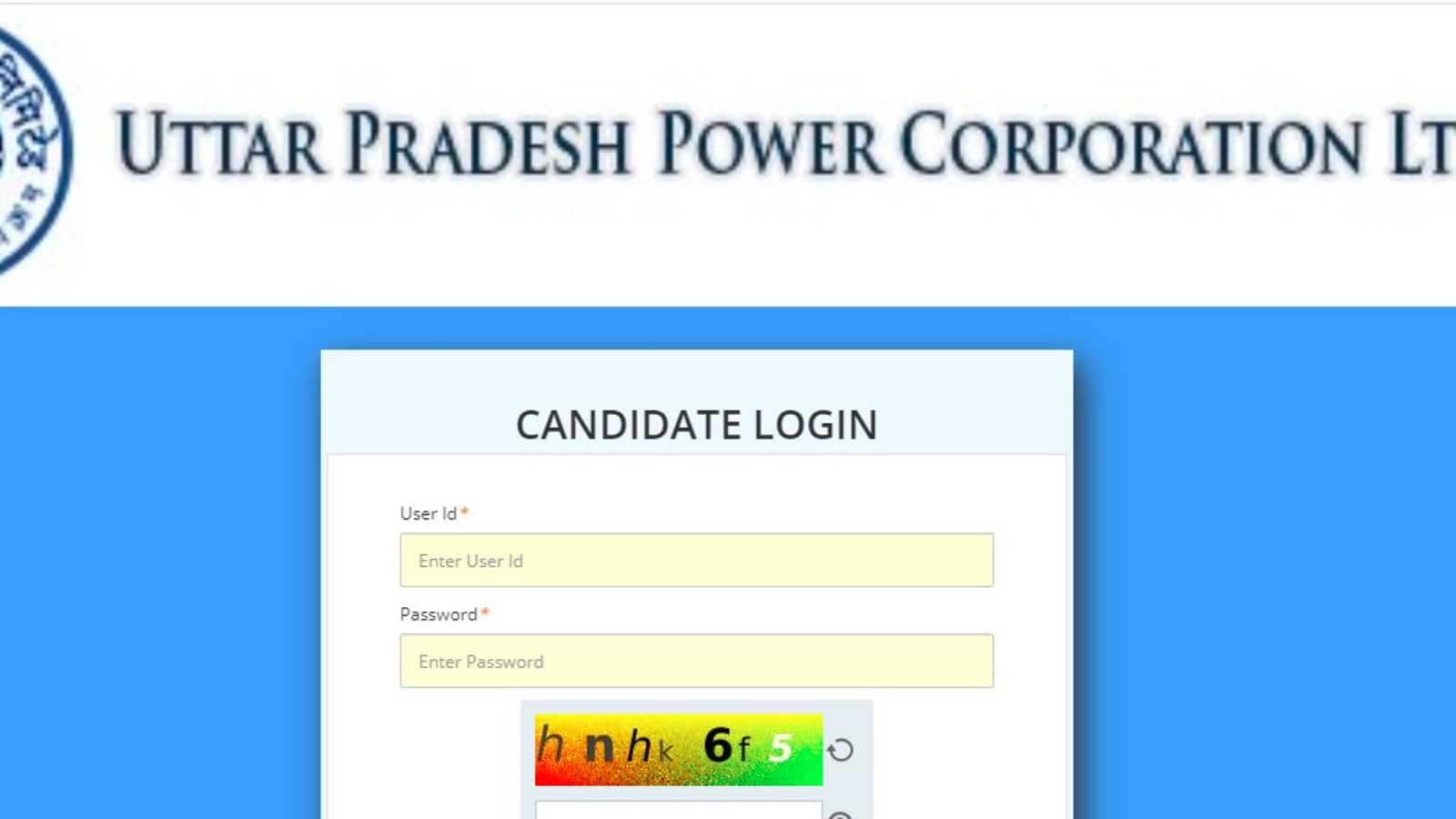