Kim Hyang Gi will be showing a new side in tvN’s new Monday-Tuesday drama “Poong, The Joseon Psychiatrist”!

Based off a novel of the same name, “Poong, The Joseon Psychiatrist” depicts the story of Yoo Se Poong (Kim Min Jae), a well-known internal medicine doctor who gets from the royal court after being caught up in a conspiracy . Afterwards, he meets Seo Eun Woo (Kim Hyang Gi) and Gye Ji Han (Kim Sang Kyung) in the strange and beautiful Gyesu village and works to become a true doctor who heals the heart.

Kim Hyang Gi stars as the unexpected widow Seo Eun Woo who infers the stories of those who are heartbroken. As the daughter of a noble family, Seo Eun Woo is keen, observant, and possesses a great amount of empathy. Seo Eun Woo feels wronged by her sudden marriage, and in the midst of being in danger of involuntarily becoming a wife who stays virtuous to her deceased husband, she meets Yoo Se Poong and faces dramatic changes.

In the newly released stills, Kim Hyang Gi completes her transformation into the kind-hearted Seo Eun Woo. In one photo, Seo Eun Woo exudes spring-like vibes as she glows under the sun. Another photo shows her closely examining a corpse without a hint of fear or disgust. As a skillful and versatile woman, she is brimming with curiosity and dreams. In the final photo, Seo Eun Woo looks somewhat empty and sad, and the usual spark in her eyes are long gone, hinting the unexpected hardships she will face in her life. 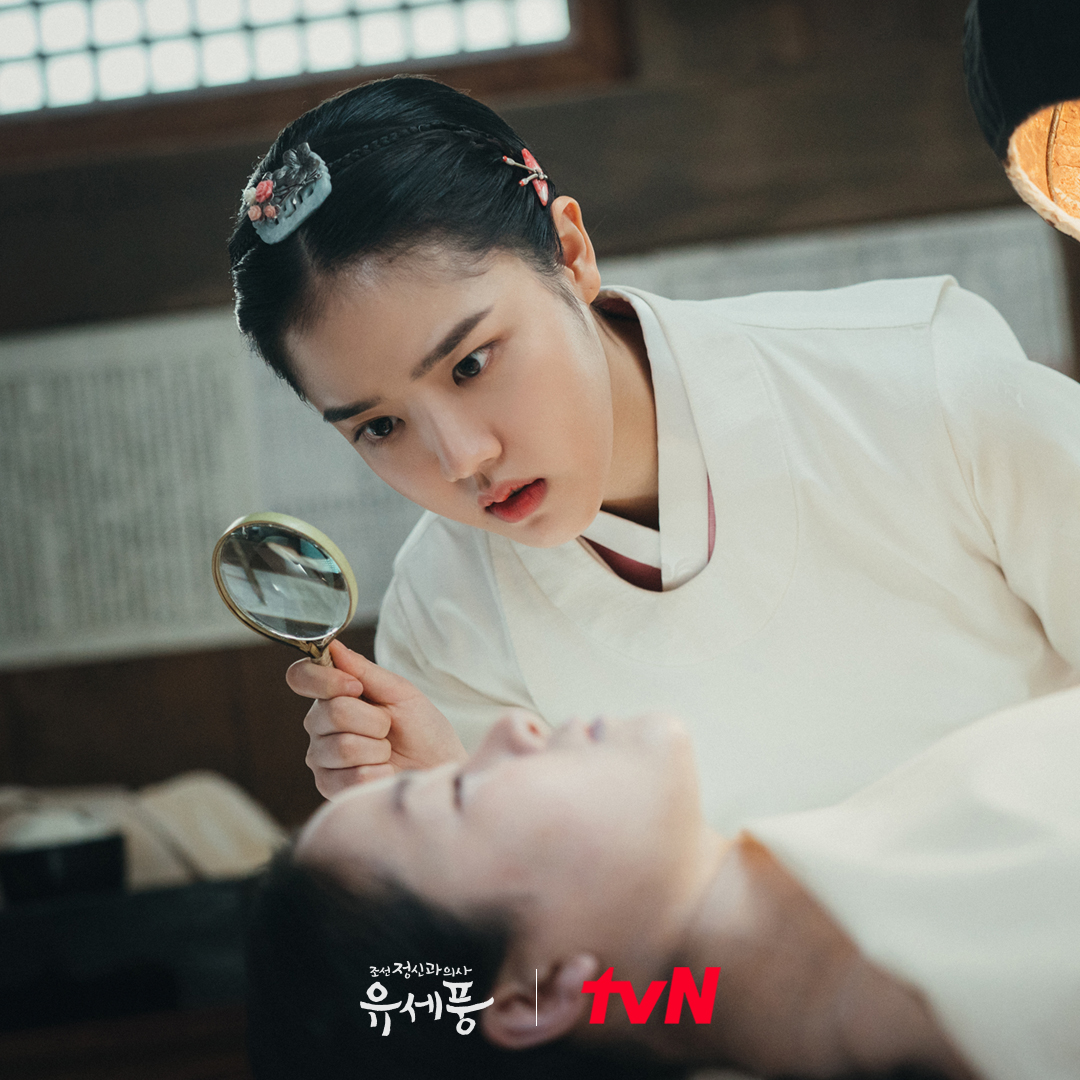 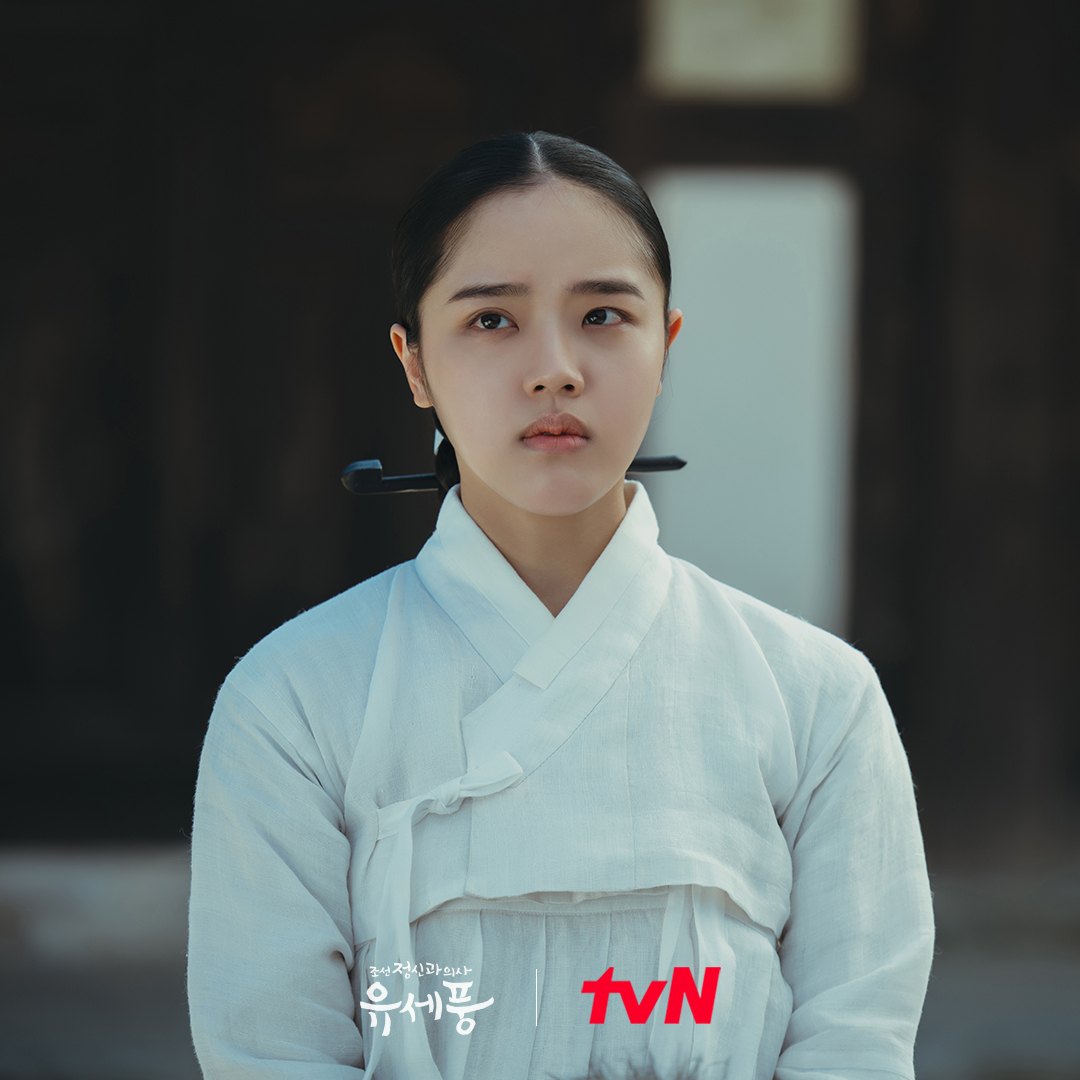 Kim Hyang Gi chose the keyword “person” to describe the series, and she remarked, “I loved the script. The messages of the various stories and episodes of people with illnesses of the heart were so warm. The members of the Gyesu Village Hospital have really lovable personalities and energy.”

On her character, the actress shared, “Seo Eun Woo is an iron fist in a velvet glove. She believes in protecting people, and she is a strong executioner who moves to action with great enthusiasm. She has different charms from the other characters I’ve played before.”

She added, “Seo Eun Woo also has a painful story. I will do my to try and show the subtle changes during her three stages: before the pain, the process of passing through the pain, and best overcoming the pain.”

“Poong, The Joseon Psychiatrist” premieres on August 1 at 10:30 pm KST and will be available with subtitles on Viki. Check out the latest teaser for the drama here!

Check out Kim Hyang Gi in “Moment of Eighteen”: 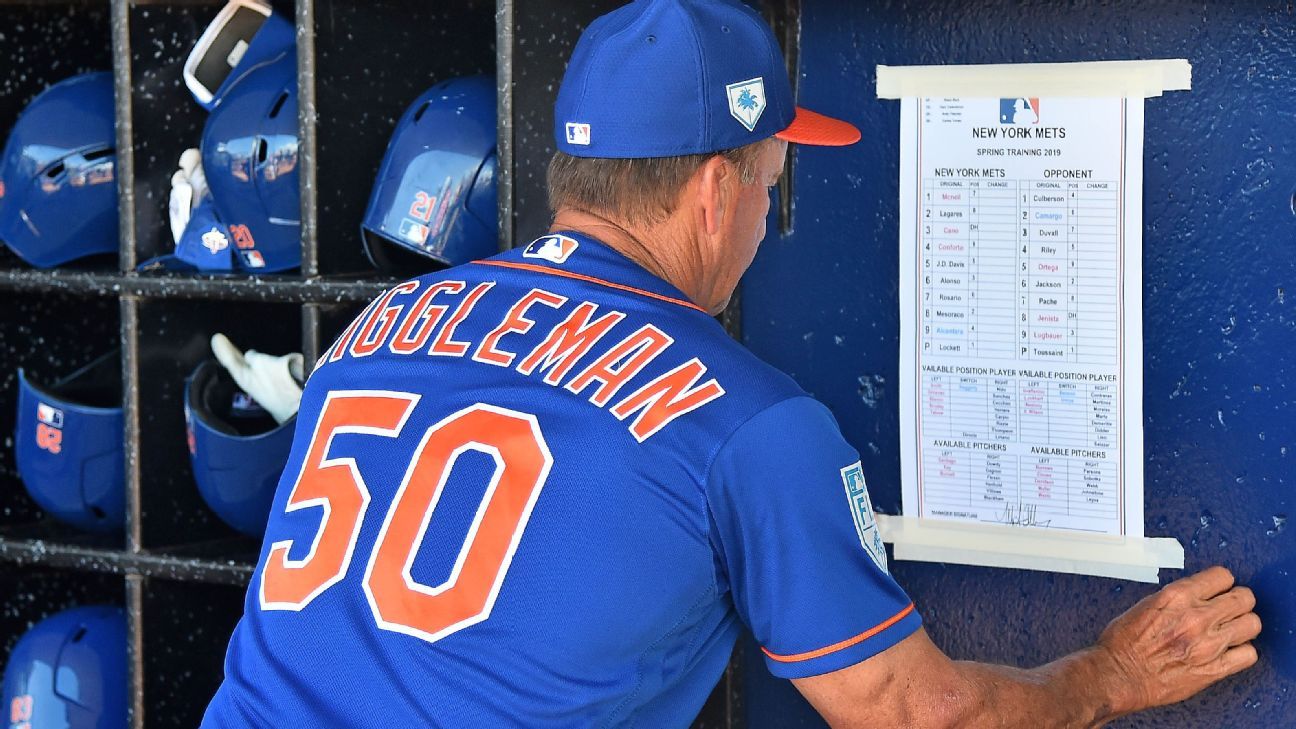 Valorant Act 3 will include a sunny new map called Breeze