Kim Hee Sun transforms into a woman who is driven by ambition in Netflix’s “Remarriage and Desires.” From being a grim reaper in “Tomorrow,” the actress portrays a middle-class housewife from Gangnam in the upcoming series.

The streaming giant teased fans with an intriguing poster featuring Kim Hee Sun for her new role. Harboring intense gaze under a black veil, her character exudes a cold demeanor as she plays Seo Hye Seung.

The caption also hints at the start of her vengeance as she is set to jump into the upper-class marriage business for revenge.

Seo Hye Seung will be reunited with the man who turned her life upside down. Besides her revenge, the Netflix series “Remarriage and Desires” centers around a society that is ruled by ambition.

It is set in the exclusive matchmaking agency called Rex that caters to the elite in the society in hopes of upgrading their status by marrying or remarrying society’s “Black Tier, known as the highest group consisting of only 0.001 percent of the population.

In addition, Netflix also announced that Kim Hee Sun’s new drama would be released on July 15, with eight episodes in total exclusively on the streaming platform.

He is the chairman of a venture capital firm, which made him a “Black” tier member. By seeking the help of Rex, his goal is to overcome the failure of his first marriage and hope to find a great wife for the second time around. 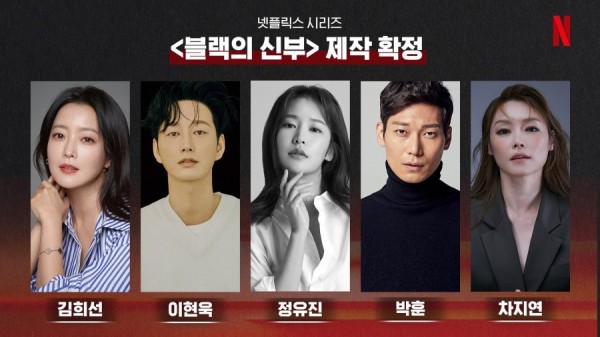 READ MORE: Kim Hee Sun Recalls Getting Her Hair Damaged Because of ‘Tomorrow’

In addition, Jung Eugene of “Snowdrop” will star as Jin Yoo Hee, a top-notch corporate lawyer who will do anything to climb the corporate ladder.

On the other hand, Park Hoon portrays Cha Seok Jin, who was Seo Hye Seung’s first love, while the talented musical actress Cha Ji Yeon will be Choi Yoo Sun, the influential person who is behind the success of Rex, boasting a pool of the most eligible, bachelors in South Korea. 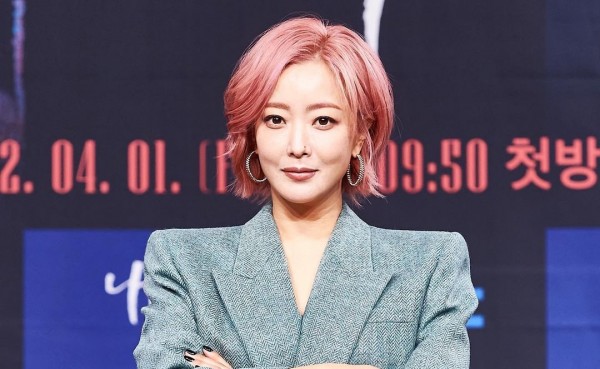 “Remarriage and Desires” is among the upcoming projects of Kim Hee Sun after her remarkable appearance in the action-fantasy Kdrama “Tomorrow.”

Following her new drama, the actress is in talks to star in a rom-com film “Sweet and Warm” opposite Yoo Hae Jin. Helmed by “A Melody to Remember” director Lee Han, the upcoming film is a story of a single mother who struggles to raise her child alone.

To recall, Kim hee Sun’s last movie appearance was the 2003 romance drama “A Man Who Went to Mars,” with Shin Ha Kyun and Kim Min Joon.