Kevin Bacon is going back to his campy thriller roots to star in a new horror film from Blumhouse productions, who are known for their spooky-yet-sometimes-hilarious films. Looking at you, Happy Death Day.

In They/Them, Bacon will play Owen Whistler who runs Whistler Camp, a conversion camp that aims to “psychologically break down” their LGBTQ campers. On top of the psychological breakdown, a killer seems to be stalking the grounds and claiming victims. Bacon historically hasn’t had good luck with isolated summer camps in the past. When will he learn?

The trailer shows some Whistler counselors inviting the campers into the “safe space” before it slowly turns into a bloody slasher, complete with creepy marionette puppets and some old-timey photos that may or may not be haunted. The title is a play on words, as they literally slash Theme. That pun alone should get some praise! Here is the official synopsis:

When a group of LGBTQ+ campers arrives at Whistler Camp – a conversion camp run by Owen Whistler (Kevin Bacon) – they are promised a “new sense of freedom” by the end of the week. But as the counselors attempt to psychologically break down each of the campers, a mysterious killer starts claiming victims, and they must reclaim their power if they’re going to survive the horrors of the camp. Written and directed by Academy Award nominee John Logan and produced by Jason Blum, They/Them is an empowering slasher film starring an ensemble cast that includes Carrie Preston, Anna Chlumsky, Theo Germaine, Quei Tann, Anna Lore, Monique Kim, Darwin del Fabro , Cooper Koch, and Austin Crute.

The movie will drop on Peacock on August 5th. Check out the trailer above. Underprivileged entrepreneurs set to take over a store 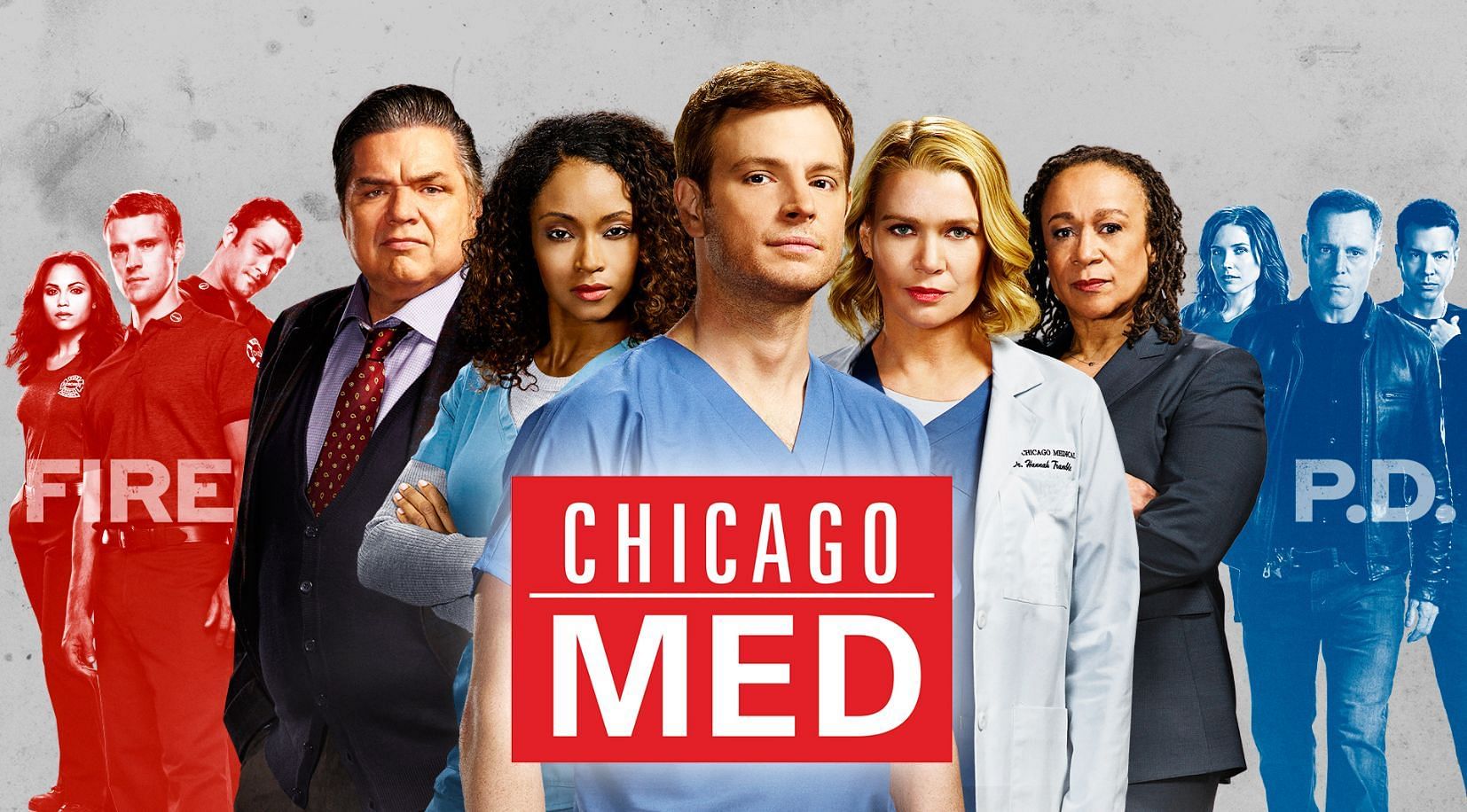 When is Chicago Med returning? Plot synopsis and release date ahead of long gap

Tonga volcano eruption: What we know so far | Tsunami News

What Is a POLST Form, and When Should You Get One?