Kelly Clarkson seems to have nothing but love for Britney Spears.

The former “American Idol” winner performed a cover of Spears’ 2008 single “Womanizer” during the “Kellyoke” segment on her talk show Wednesday (see the video below).

The cover — captioned “Celebrating Queen Britney” when “The Kelly Clarkson Show” tweeted a video of it Wednesday — appears to be a response to Spears criticizing Clarkson in a now-deleted caption on Instagram.

Last week, Spears posted a video with a caption possibly targeting Clarkson for making insensitive comments about her mental state during a 2008 interview with an Atlanta radio show.

“Don’t you just wish she would say she’s kidding???” Spears wrote in the caption, according to the screenshots circulating on social media. “Clarkson … in a world where bullying has been heartbreaking, I’ve had my share.”

Spears publicly displayed a series of troubling behavior in 2007 and was placed under conservatorship in 2008.

In the short clip from that year, Clarkson wonders out loud if her fellow pop star’s strange behavior at the time is just a joke.

“Man, but wouldn’t it be funny if she’s just totally screwing with everyone?” Clarkson says in the clip. “Cause it’d be real funny if she were like, ‘Just kidding!’ I mean, think about it.”

Although the quotes in the clip don’t look particularly great for Clarkson, a full video of the conversation adds a bit more context.

In the 2008 interview, the hosts of the radio show frequently call Spears “crazy” and make fun of her use of a mysterious British accent while speaking to paparazzi. Although Clarkson seems to be politely engaging in the conversation, she does appear to be trying to steer it in another direction.

At one point, in which a host calls Spears “pure crazy,” Clarkson defends her.

“I met her a couple of times, she’s actually really super cool to me,” Clarkson says.

When the hosts play a clip of Spears talking in the fake British accent, Clarkson attempts to find an explanation for the behavior.

“OK, so sometimes when I drink, I have accents,” she says. “Is she drinking?”

“I don’t know, but she’s on a lot of medication,” says one host.

When a host asks Clarkson what kinds of accents she does when she drinks, she seems uncomfortable and replies: “I don’t know, I was just trying to be nice.”

As the hosts all laugh, Clarkson seems to take the opportunity to change the subject.

“I get a thicker Texan accent,” Clarkson says. The conversation from there on out is all about how Clarkson sounds when she’s drunk and cursing around children.

Have a 3D printer? Here's how to make your own iPhone mount for Continuity Camera in macOS Ventura 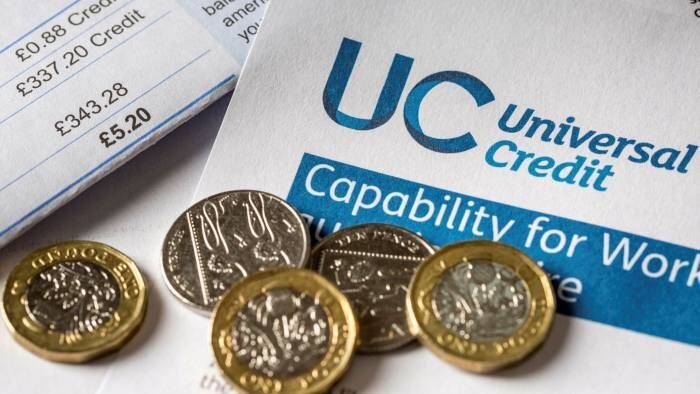