Keith Law of The Athletic ranked the LA Angels farm system 23rd in Major League Baseball (subscription required), which is a bit controversial.

This is because the Angels were recently ranked all the way down to 29th by Baseball America recently. 23rd is by no means a good ranking, but it is certainly better than how many are feeling about our farm, including fans of our own team.

What’s interesting about this ranking isn’t just the ranking itself, though. It’s also in Law’s description. It seems to me that Law actually isn’t too down on what the Angels have done more recently, which may explain why he’s a bit more bullish than others on our prospects.

“The Angels’ all-pitching draft in 2021 might have seemed like a gimmick, but 1) they really needed pitching, and 2) they did quite well with that constraint, finding several guys after the 10th round who either impressed in their pro debuts or look like good bets on paper.”

So, he actually doesn’t mind our wild strategy in the draft. I like hearing what he had to say there, as I’ve heard the same thing from Angels color analyst Mark Gubicza when I interviewed him last month. Where Law seems to find the disappointment in the Halos’ farm is mainly what they did several years ago to set it back.

He even said that the Halos’ 2016 farm system was the worst he’d ever seen since he started his job. He added that the only prospect from those crops to have panned out to him is Brandon Marsh. He does, however, not want to give up on Jo Adell yet (as he shouldn’t).

Him adding at the end that he doesn’t mind the arms we have was nice, and it seems like people are lower on the Angels’ farm naturally due to the heavy reliance on arms that we currently have. There’s not a ton of variety in different positions due to the heavy pitching draft last year, and the farm wasn’t looking very good before that.

Our one-sided methods could pay off, however, and it’s at least nice to see SOMEBODY a little more bullish on our prospects, even if it’s not too much more bullish. 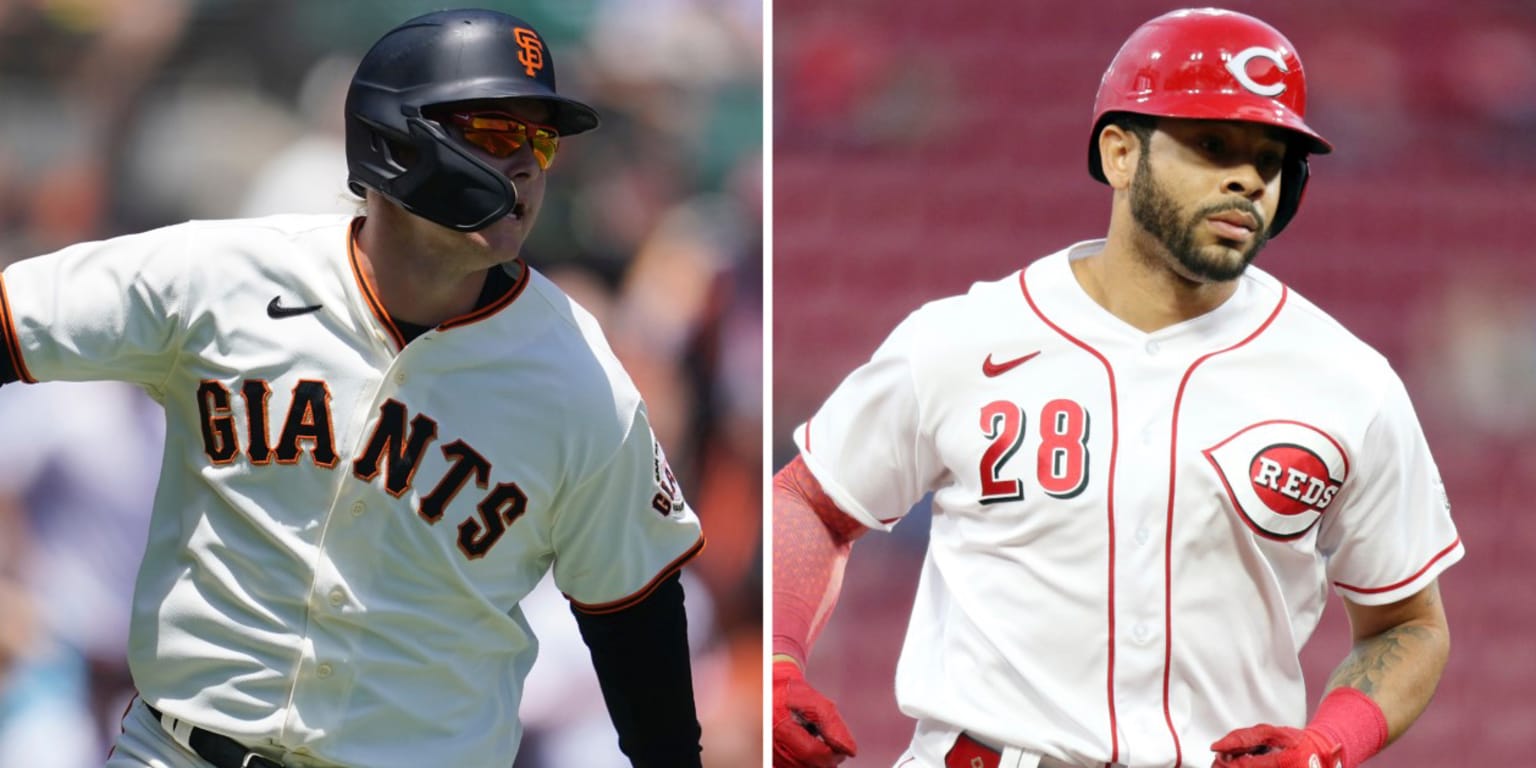 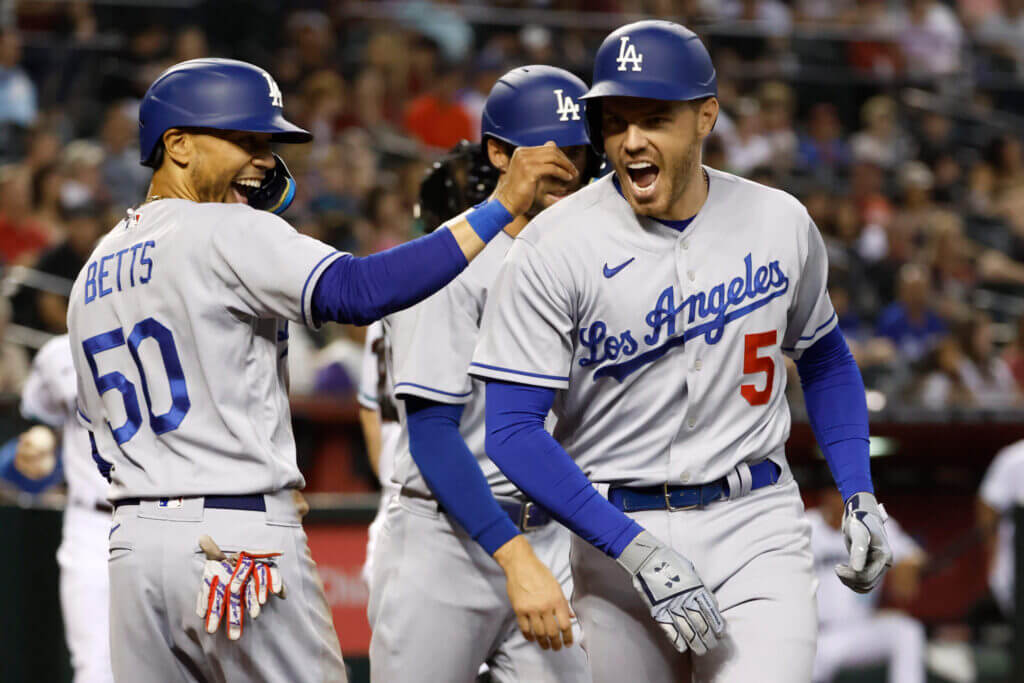