First-round pick Kayvon Thibodeaux will be wearing No. 5 with the New York Giants, the same number he wore as an unanimously All-American before being the fifth overall selection out of the University of Oregon last month.

It just cost him $50,000 to get it from veteran kicker Graham Gano.

The positive for Thibodeaux is that money will be going to charity. The two agreed upon donating it to Puppies Behind Bars, which provides service dogs to wounded war veterans and first responders in addition to explosive-detection canines for law enforcement. Gano comes from a military family that saw his dad serve in the US Navy for 30 years.

“I feel like it was where the money that Kayvon was donating would be able to make the largest impact and help the most people throughout him giving that money,” Gano told the Giants’ website. “The whole idea behind the number five being special to myself and being special to Kayvon was being able to help five people get the five dogs and be able to make an impact in five people’s lives for the better.

“That was the whole goal behind that. I’m really excited about it.”

Thibodeaux joked at his introductory press conference that it would take a lot of zeroes to get the number from Gano. After all, former Giants safety Jabrill Peppers was unable to pry away the No. 5 from Gano, who says he wears that number because he has five kids (Bryson, Ryder, Kayden, Riley, and Brynlee) ranging from the ages of 10 to 2.

“It’s funny, you guys just know, this is real now, we’re talking real numbers,” Thibodeaux said with a laugh. “When you tell somebody 250, I don’t know what 250 means. You forget all the zeros behind it. Things are a lot different now.

“But yeah, he’s a great guy and we obviously are going to build a relationship, and I’m going to be able to really get into it and we’re going to talk about it.”

It’s something they apparently talked about shortly after the draft.

By the way, @kayvont and I knew the number change was going down for about a week before we said anything. Loved messing with all of y’all every step of the way.

Gano, 35, is going back to wearing the No. 9 he wore with the Carolina Panthers. His wife, Brittany, also wore the number as a star softball player at Florida State. 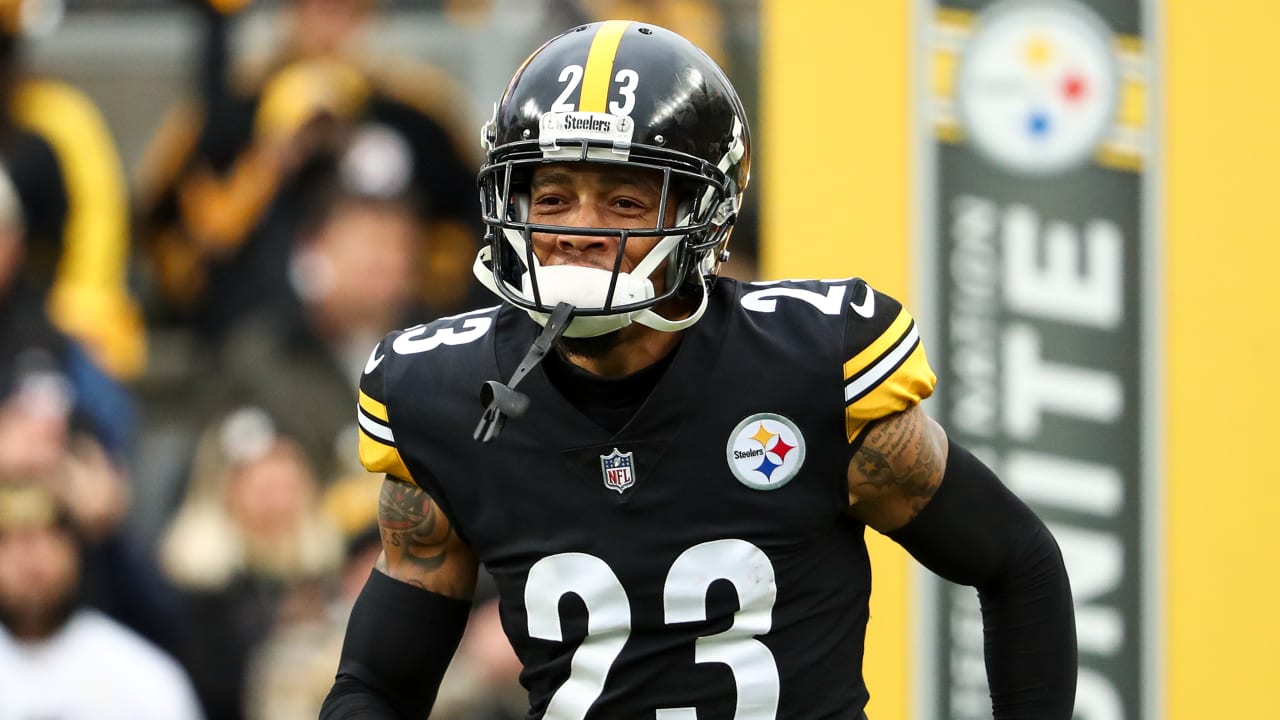 North Korea claims ‘positive trend’ in Covid outbreak, but no reply to Biden’s offer of help