Hallyu has a long list of Kdrama actresses who could play both the antagonist and protagonist well. Aside from their stunning visuals, these stars mesmerized viewers with their kickass scenes and cold-blooded personality. Whether it’s the second lead, a supporting character, or the lead role, these Korean actresses perfectly portrayed being the rebellious ones in Kdrama, released this 2022.

Known for her role in “Burning” and “The Call” viewers are once again captivated by Jeon Jong Seo’s versatility as an actress as she plays Tokyo in “Money Heist Korea.”

Initially played by the Spanish actress Ursula Corbero, the 27-year-old Korean beauty exuded the same fearless personality as the original Tokyo, playing one of the gang members that shook two nations’ military forces. 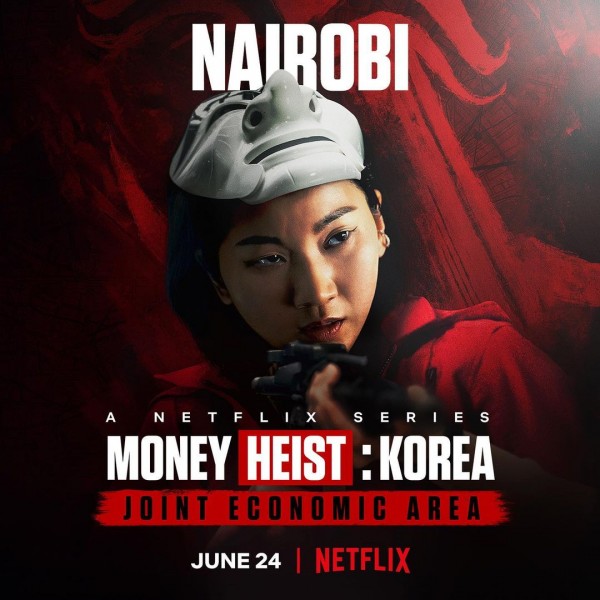 Besides Toyo, one of the feisty gang members in “Money Heist Korea” is Nairobi, played by Jang Yoon Ju.

Playing this role is her first-ever lead role on the small screen. Interestingly, she was first known as the country’s most sought-after model and host of Korea’s Next Top Model for five cycles. 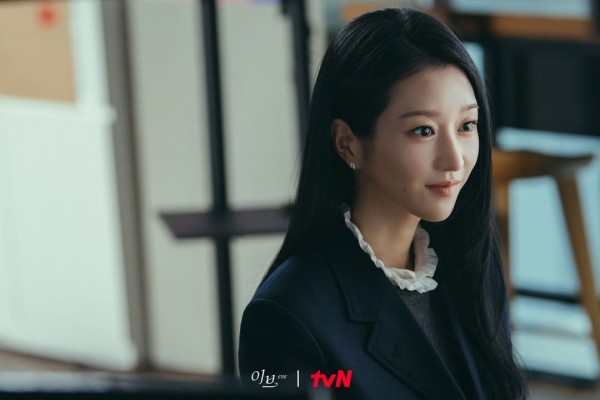 Being a rebel is not a new character for Seo Ye Ji. One of her most notable role is as the remarkable children’s book author Go Mun Young in “It’s Okay to Not Be Okay.”

As for her return to Kdrama, she took the role of revenge-driven Lee Ra El, whose identity is now Kim Sun Bi.

Her mission is to destroy the family that killed her father, starting with LY group chairman, Kang Yoon Kyum, played by Park Byung Eun in tvN’s “Eve.” 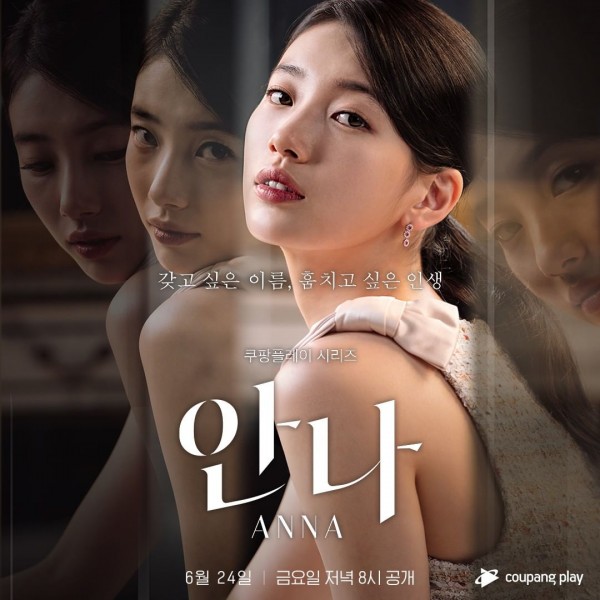 Like Seo Ye Ji, Bae Suzy also made a comeback this 2022 with a new drama “Anna.”

The singer-actress plays Lee Yoo Mi, who gets swept away with her lies living as her alter ego Anna.

As the premiere aired last June 24, viewers are set to witness a different side of Bae Suzy as she plays both characters. 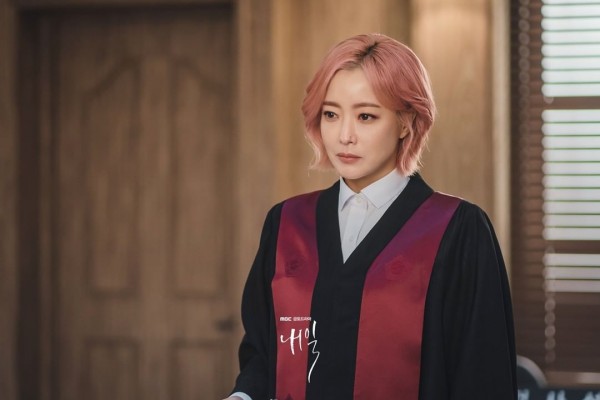 Another rebellious character featured in Kdrama of 2022 is Lee hee Sun’s role in “Tomorrow.”

She took the role of grim reaper Goo Ryun, the fearless team leader of the crisis management team, alongside SF9 Rowoon and Yun Ji On.

In the drama, she often does some kickass scenes but deep inside, Goo Ryun had a terrifying past. 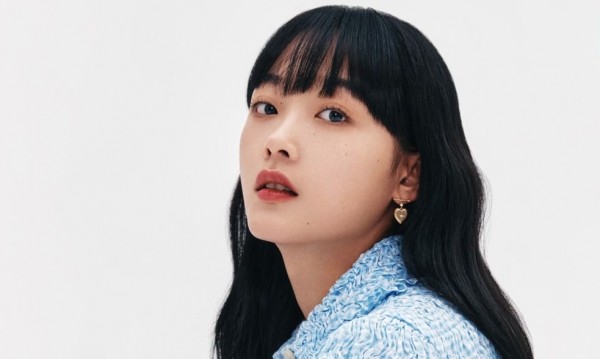 Last on the list of Korean actresses who portrayed a rebellious character is Lee Yoo Mi.

Some might be familiar with her in “Squid Game,” playing the South Korean debt-ridden player no. 240.

Interestingly, she returns with a new drama this 2022, portraying the snooty rich student Lee Na Yeon in “All of Us Are Dead.”

IN CASE YOU MISSED IT: Lee Yoo Mi Relationship: Is the Rising StarCurrently Single? Show Them The Money: Where Are The Summer Bonuses For Associates? – Above the Law The Case For Networking For In-House Counsel – Above the Law

Hunter Biden's laptop had contacts for Google execs, US officials for China policy