Jimmy Garoppolo might have taken the championship belt for “Most Polarizing NFL Quarterback” away from Derek Carr.

It’s become a weekly ritual for 49ers fans and NFL analysts to take to social media to predict when Garoppolo will make a potentially back-breaking mistake or pontificate about the number of times the 30-year-old quarterback almost lost them the game.

And yet, there’s Garoppolo, calm as ever. No matter what bad play he makes, he has the ability to brush it off and forge ahead. After the 49ers’ stunning 13-10 upset win over the Green Bay Packers on Saturday in the NFC Divisional Playoff Game, Garoppolo now is 4-1 in his career in the postseason. Win-loss record is a terrible indicator of a quarterback’s play, and yet, in the playoffs, games often can be boiled down either to which team has the better quarterback or which star quarterback gets the ball last.

Take Sunday, for example. For eight-plus hours we watched as Tom Brady, Matthew Stafford, Patrick Mahomes and Josh Allen all traded haymakers in two epic playoff games. Twenty-four hours before, there was Garoppolo, somehow finding a way to beat Aaron Rodgers, with a big assist from the 49ers’ special teams, for the second postseason in three years.

There’s no easy way to look at Garoppolo’s career playoff numbers and explain the 4-1 record or the 2-0 mark against a quarterback of Rodgers’ caliber.

Just how rare is it for a quarterback with Garoppolo’s profile to have the kind of playoff success he has had with the 49ers? Let’s go through a few numbers.

Per PFF, Garoppolo is the only QB since 2006 with at least three playoff starts to average fewer than 25 dropbacks per game. Garoppolo is averaging 18.7 dropbacks in his playoff career. Ryan Tannehill and Mark Sanchez are the next closest at 25 and 27.2, respectively. The 49ers have asked Garoppolo to throw the ball more than 25 times in the playoffs just once. His lone loss in Super Bowl LIV.

The 49ers put an excellent defense and running game around Garoppolo in 2019. The 2021 49ers, meanwhile, have turned into an impossible-to-kill zombie operation that just finds ways to win.

But Garoppolo plays a big role in the confidence and mental toughness that have become a trademark of a team that is one win away from a Super Bowl return.

“There was a calmness, honestly,” Garoppolo told reporters Saturday after beating the Packers. “Even when they had the lead, I felt like we were in control of the game as crazy as that sounds. You could feel it on the sidelines and we were waiting for that one play to spark us.”

It’s the main reason the game-manager title is unfair and incorrect.

There are few “game managers” who have the respect and admiration of their teammates like Garoppolo does.

Both George Kittle and Nick Bosa gushed about Garoppolo’s toughness and confidence after beating the Packers. In a game in which Garoppolo threw for only 131 yards, tossed a ghastly interception and almost threw two more, his teammates rallied around his ability to block out the negativity, flush bad plays and lead them to an improbable win.

RELATED: ‘Calm in the storm:’ Jimmy G’s confidence has 49ers believing anything is possible

It makes little sense and isn’t something you can analyze or factor into playoff games. But it might be the only explanation for how Garoppolo keeps winning.

Yes, the defense, run game, offensive line and coaching all factor into the outcome. But NFL history is littered with teams who had loaded rosters but failed in the postseason because their quarterback play couldn’t measure up to the competition.

In an era in which having a good quarterback isn’t good enough (sorry, Bills), Garoppolo keeps being the exception to the rule and the 49ers keep winning with, and you could argue, because of him. Intangibles matter and the 49ers clearly love playing with Garoppolo. They believe in him and he keeps rewarding their faith by finding a way to win in the playoffs.

Doubt Garoppolo, the 49ers and the power of self-belief at your own risk. They are an NFL phenomenon that is beyond explanation, and more often than not, those stories end with banners being hoisted. 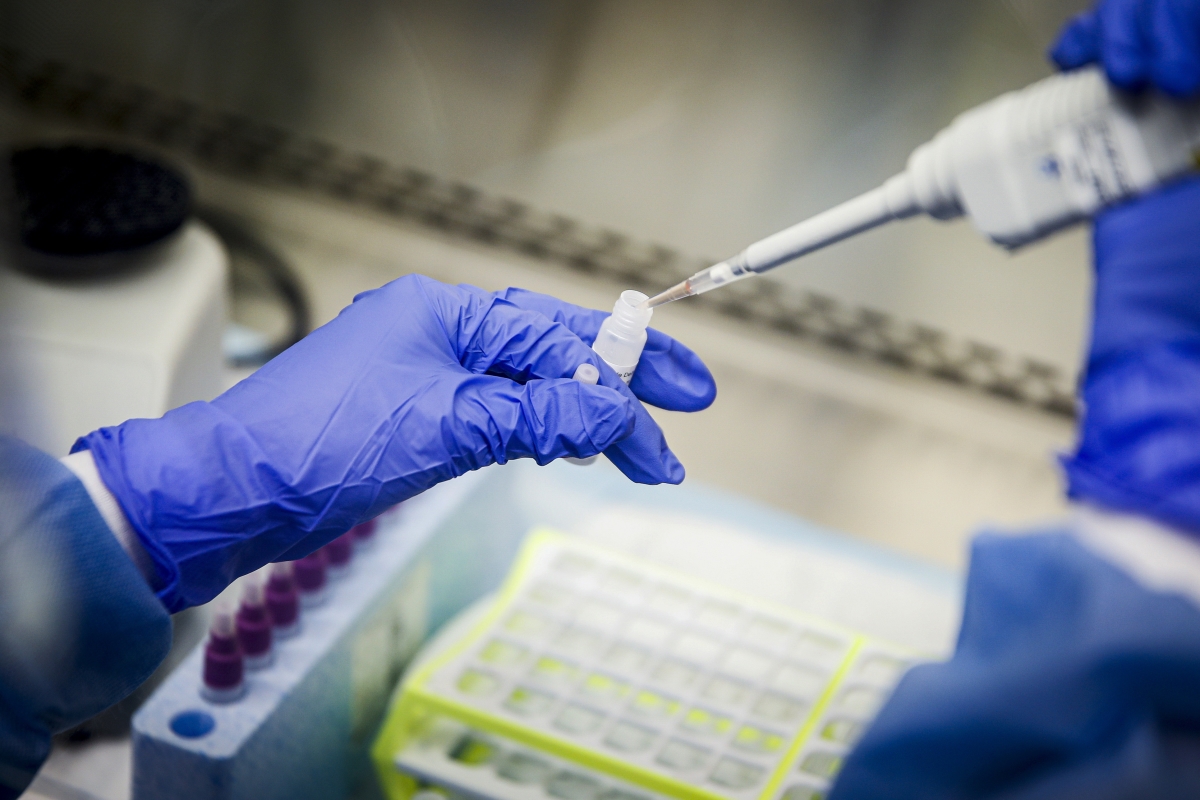 What is known so far about the ‘stealth omicron’ variant