How does Black Adam, the Warner Bros. movie starring Dwayne Johnson, plan to bring the character’s modern aspect to a movie mostly about his origin story? The answer is unclear. But as for DC’s Black Adam miniseries, timed to coincide with the movie, writer Priest and artist Rafa Sandoval show they’re doing whatever the heck they want to right in the first issue. It’s a stance Adam himself would be proud of.

Trailers for Black Adam seem to focus on Adam’s release from his ancient prison and initial … well, let’s say “adventures” in the modern world, clashing with the Justice Society of America. But to anyone who’s been reading comics for the last couple decades, Black Adam isnt a rogue antihero — he’s the supreme god-king of a made-up Middle Eastern country who occasionally deigns to testily collaborate with the Justice League. A kind of true-neutral Doctor Doom, paternalistically defending his people’s borders as he is worshiped as a deity.

That version of the character, the one playing with ideas of total power and lethal justice, is the one Priest and Sandoval introduce in Black Adam #1. And they also introduce Washington DC medical resident Malik White, Adam’s descendant, who seems about to inherit his power.

What else is happening in the pages of our favorite comics? We’ll tell you. Welcome to Monday Funnies, Polygon’s weekly list of the books that our comics editor enjoyed this past week. It’s part society pages of superhero lives, part reading recommendations, part “look at this cool art.” There may be some spoilers. There may not be enough context. But there will be great comics. (And if you missed the last edition, read this.)

Priest, a creator who’s been bouncing in and out of and around superhero comics since the ’70s, is a writer with a, shall we say, distinct style. Sometimes, it works for me, sometimes it doesn’t. But he always has something to say, and he doesn’t seem to ever hold back from saying it, which can make his books fascinating reads regardless.

I joked that the last five pages of X-Men Red #3 might be better than sex, and well, that’s hyperbole, but then again … Writer Al Ewing and artist Stefano Caselli pull one of those tricks where it looks like they’re just playing in the sandbox, until the moment you realize they’ve had a stick and a ball and a tee here the entire time, which is the exact moment of the crack of the bat.

Writer Chip Zdarsky and artist Jacob Phillips’ newburn wraps up its first arc with a promise of more, and I’m happy to know it found enough of an audience to continue. The eight issues hooked me with the elevator pitch of “the mafia’s private detective,” and held my interest even as the story sort of meandered casually through a series of almost anthologized disconnected stories. Of course, it turned out that all that meandering was going somewhere, and that somewhere was all the great crime story standbys of crooked cops, thorny deals, dark favors, and doing whatever you have to do to protect your own.

Frankly, I don’t know why every Captain America comic doesn’t have at least a little bit of him chilling with normal people. This is delightful.

I knew nothing about The Lonesome Hunters going in. Turns out, it’s “young hero refuses call to adventure, grows old, has to fight demons as a lonely old man,” plus a young partner. Creator Tyler Crook’s colors really sell the dirty urban fantasy vibe, and I look forward to more.

With Beta Ray Bill and Jurassic Leaguewriter-artist Daniel Warren Johnson has bought a lot of currency with me, so of course I was ready for his Do a Powerbomb, a comic born from his experience of falling head first into the fandom of professional wrestling. From the real world of kayfabe and performative wrestling, the daughter of a champion who was fatally injured in the ring is roped into an actual supernatural wrestling tournament inside a castle run by a necromancer who’s promised to bring back her dead mom. Yes, please.

No commentary here. I just thought you’d like to see this. A new full-size HomePod could be a hit, as long as Apple doesn't overthink it 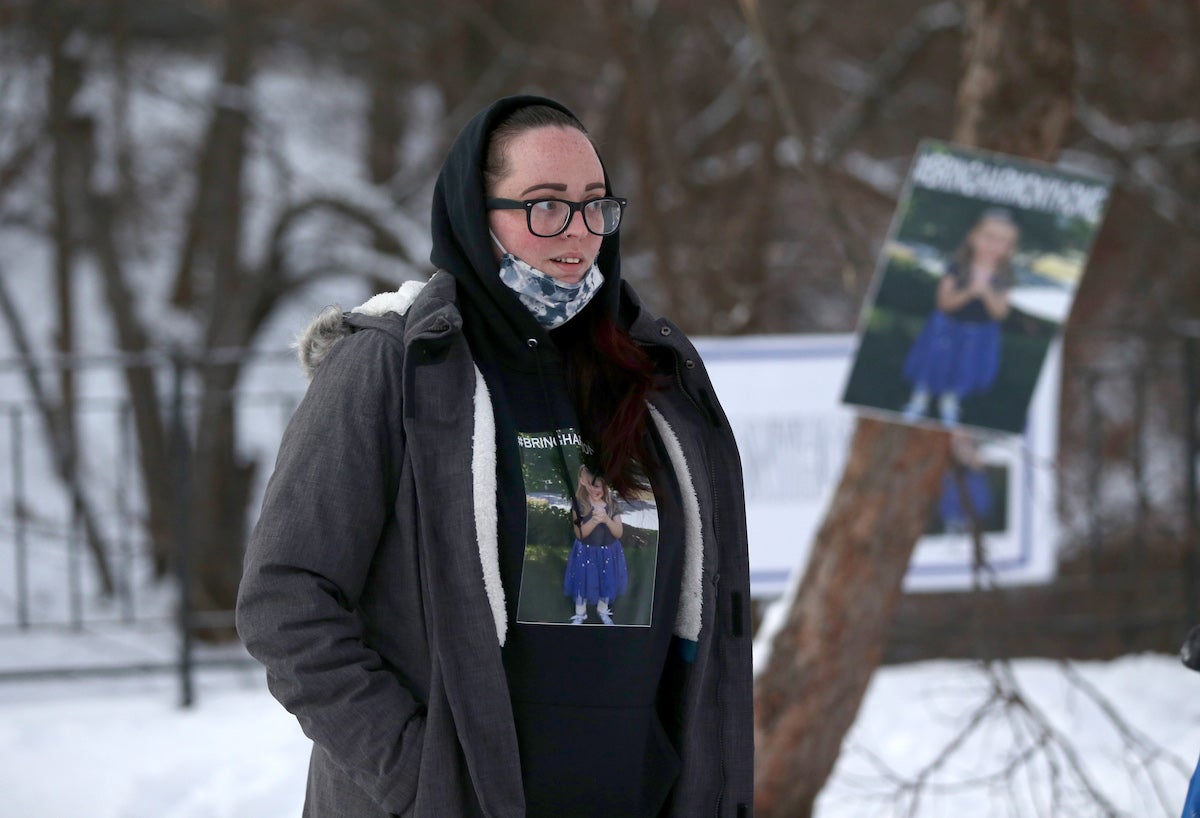 Christian Bale was apparently so scary on the set of ‘Thor: Love and Thunder’ that children ‘would run screaming’

Jada Wooten Is One of Cheer Season 2’s Breakout Stars