“Jurassic World: Dominion” roared to the top of the domestic box office over the weekend, generating more than $143 million in ticket sales during its debut.

Internationally, the film has secured around $245.8 million since opening earlier this month, bringing its global tally to just under $390 million.

Around 10.8 million moviegoers turned up to see “Dominion” domestically, representing around 66% of the overall moviegoing audience during the weekend, according to data from EntTelligence.

“Top Gun: Maverick,” which snared another $50 million in ticket sales during its third weekend in the US and Canada, represented 26% of the domestic moviegoing audience.

“‘Top Gun: Maverick’ is still flying high even in the face of stiff competition from ‘Jurassic World: Dominion,'” said Paul Dergarabedian, senior media analyst at Comscore. “For movie theaters, this is a dream scenario of having two blockbusters on their screens at once generating excitement and buzz surrounding the movie theater experience.”

For “Jurassic World: Dominion,” however, this game of diminishing returns could be much more severe. The blockbuster feature has received overwhelmingly negative reviews from critics and could see a steep drop off in ticket sales after its opening weekend if word of mouth from moviegoers is also sour. 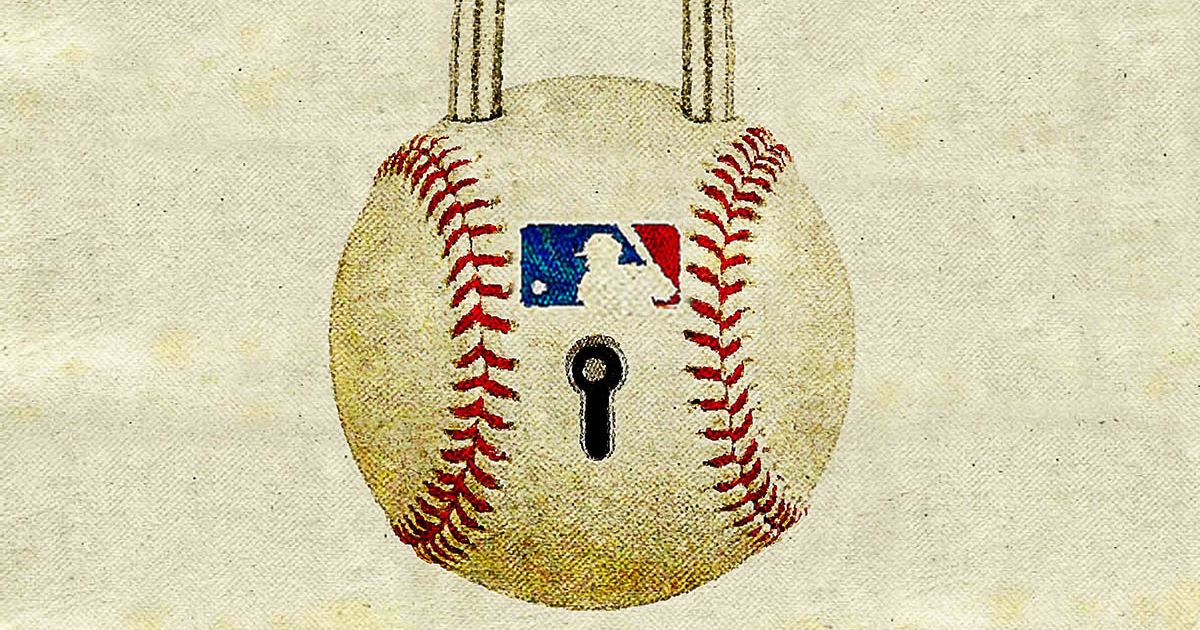 With February rolling around, MLB negotiators need to get busy

How to get and use a saddle in Minecraft

When Is Ted Lasso Season 3 Releasing? 10 Things To Know

6 Strategies To Improve Your Trucking Business