Jordan Peele‘s Nope is one of the most anticipated movies of the summer—and that’s something the Oscar-winning filmmaker behind the similarly buzzed-about Get Out and Us anticipated from the start.

In an interview with Fandango All AccessPeele explained. “I wrote it in a time where we were a little bit worried about the future of cinema. So the first thing I knew was that I wanted to create a spectacle. I wanted to create something the audience would have to come see. So I set my sights on the great American UFO story here and the movie itself deals with spectacle and the good and bad that come from this idea of ​​attention.”

In the same interview, Nope stars Keke Palmer, Daniel Kaluuya, Steven Yeun, and Brandon Perea shared what they could about the movie’s under-wraps plot and what it was like working with Peele. Yeun, whose career has spanned notable roles in projects like The Walking Dead, Invincibleand Sorry To Bother You, discussed how working with Peele stands apart from his early body of work. “I think I think through that experience, the thing that I have learned is in those genre setups, it’s easy to maybe rely on the tropes, but really I think we’re all looking for something deeply human and that’s what makes it unsettlin,said Yeun, who previously worked with Peele on the director’s Twilight Zone reboot. “When Jordan asked me to be a part of this, we had a lot of conversations, and I think we could have left it at certain places where it would have ended up maybe being more of a trope. But we’ve never really let the conversation live there. It always ended at like a deeply human person. So for me, I just follow people who see that. I think Jordan sees that. I don’t think he’s necessarily always trying to construct something that’s, like, not real. I think he’s always trying to do something that’s very real.”

Palmer echoed the sentiment of how Peele’s ability to push the conventions of genre is what makes him a modern master. “Jordan makes being a genius seem very attainable,” she said. ,It’s just the way he approaches film , like he’s getting ready to put on an art museum. You’re gonna watch this piece and figure out what you’re going to take from it and they’re all different. When it comes to Nope it’s going to be about something bigger, but the crazy thing about it all is when you look at Get Out, Us, Nope—all of that means something bigger. He continues to not leave it at the door.”

Nope opens in theaters on July 22. 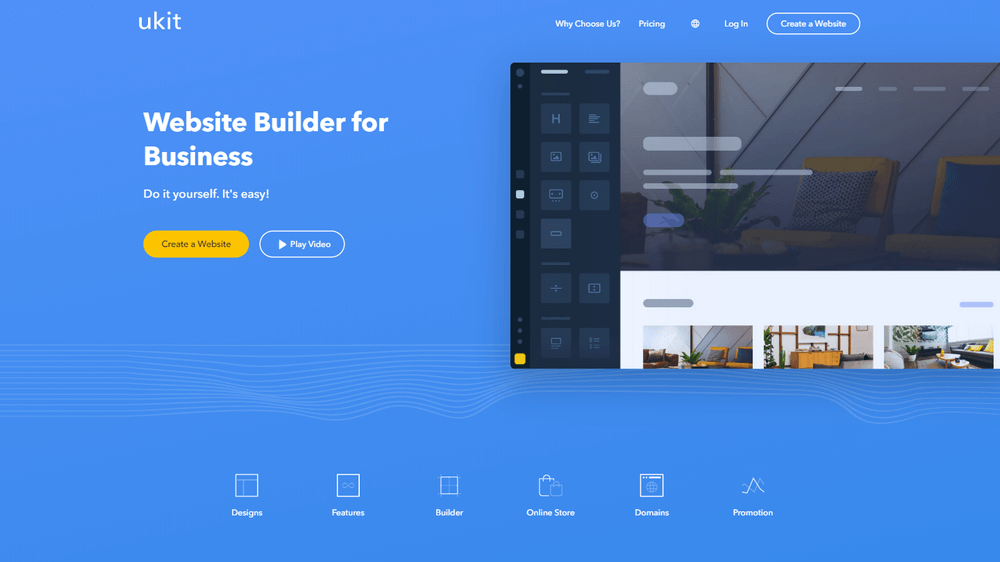 Step-by-Step Guide to Building Your Personal Website on Ukit