The award recognizes their long-time contributions as volunteers to the US Masters Swimming, and is the USMS’s most prestigious volunteer award, given annually to a volunteer who has done the most to advance the organization’s objectives. Is.

They are the first husband and wife after Hugh and Jane Moore in 2002 to receive the award at the same time and the sixth overall to do so. Both worked full-time for USMS from 2009-2017, Jim in the IT department, Anna Lee in the Membership Services department. Jim also served as a USMS contractor before joining the National Office.

Jim’s contribution to the USMS began in 1996, when he created the organization’s website at the behest of Betty Barry, who was appointed chair of the Ad Hoc Computer Online Committee at last year’s annual meeting. Mattisek taught himself web development and researched web hosting needs, and received a USMS Presidential Service Award for his work from then-President Mel Goldstein.

Matysek also began working on the Registration Committee and the Ad-hoc Computer Online Committee from 1996. He was a volunteer webmaster of USMS from 1996-2002.

In 1999, Matisek built the world’s first swim meet online entry and payment system, earning them the National Championship Service Award and Dorothy Donnelly Service Award that year. He was honored with dedication in the USMS Rule Book in 2000.

“Jim made possibly the greatest volunteer contribution to US Masters Swimming by creating the USMS website,” Sarasota Sharks member Nancy Krika, Florida Aquatic United team member Megan Wilson, and Rochester Area Masters Swimming member Kay Turner wrote in their nomination papers. . “The website’s thousands of pages of useful history and information would not exist without Jim Matiszek. The website became the public face of the USMS, with its home page receiving over one million views per year. It increased the visibility of USMS, USMS members Motivated and engaged, and encouraged organizations to establish and sponsor swimming events.

Anna Lee began volunteering as registrar and treasurer with the Missouri Valley Masters in 1989, before her mentor, Mike Calwell, persuaded her to go to the 1993 Annual Meeting, the 24 consecutive annual meetings she held. ran away.

Matysek currently serves on the History and Archives Committee and has recently updated the online swimmer profiles for all members who served on national committees from 1989-2019. This required him to perform over 3,000 data-entry transactions.

“Anna Lee Matisek’s more than three decades of volunteer work has touched thousands of USMS members,” Krika, Wilson and MOVY Masters member Anthony Thompson wrote in their nomination papers. “The work she does has resulted in more members getting the most from their USMS experience. Their deep love, understanding and knowledge of our organization has driven them to excel and perform beyond the criteria of this award. “

"Daddy Help": Internet Supports Reaching Out to Father's Ex because of Daughter's Text 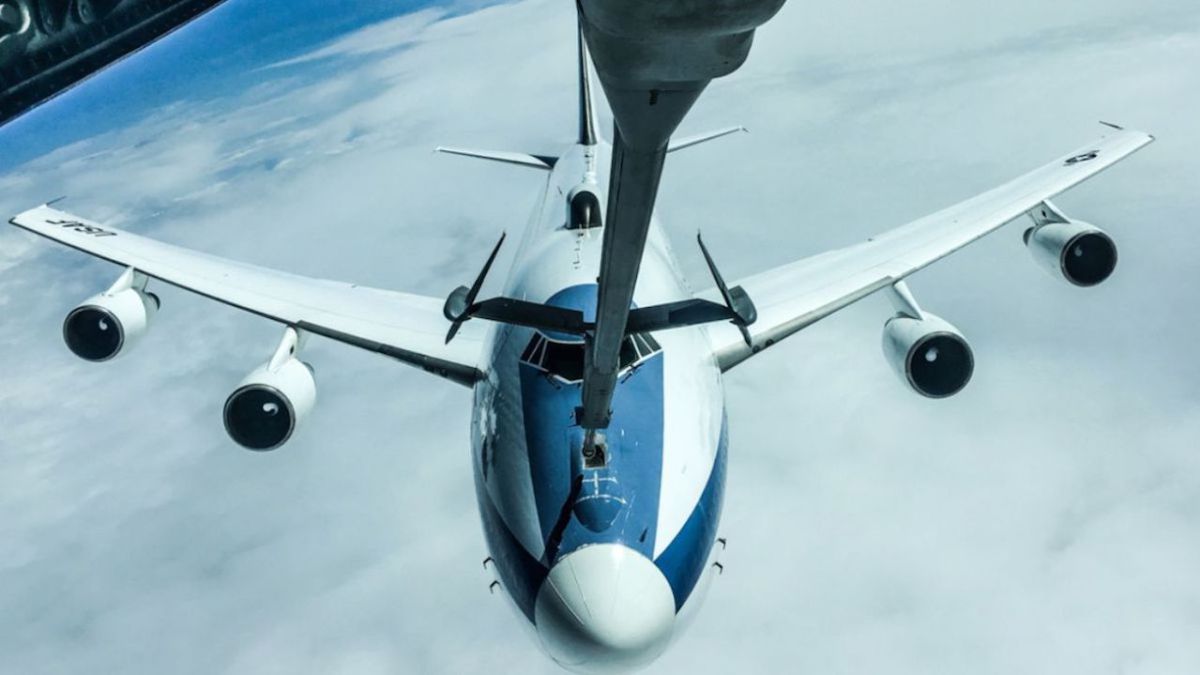 What is the Doomsday Plane and why is it in operation?

Who is she? Grand Island Library finds unmarked historic portrait in storage

What is keeping Jaguars games away from Jacksonville?