Jeong Jong Seo is winning and in love and in her career after the actress confirmed her relationship with “The Call” director Lee Choong Hyun.

In December 2021, the actress’ label, My Company, set the record straight and confirmed that she is dating the young filmmaker, who is also her director in the 2020 thriller movie.

As noted by News 1 Korea, Jeong Jong Seo’s agency explained that “the two of them had good feelings for each other and recently began a romantic relationship.”

In his exclusive interview with JTBC news, he also confirmed his relationship with the actress.

The young filmmaker expressed the same stance and revealed that he and the award-winning actress “became naturally interested in each other while filming “The Call'” where Jeong Jong Seo plays the female antagonist alongside Park Shin Hye.

As for why they kept their romance under wraps for quite some time, he said that their colleagues and acquaintances knew that they were dating.

Aside from being “The Call” director and screenwriter Lee Choong Hyun, he made his debut as a head director of various full-length commercial films.

Interestingly, he made his way to filming movies. His first was the 2015 short film “Bargain,” which follows the story of a middle-aged man who was fascinated by a high school girl and bargained with them about the payment for their “extra service.”

It was then followed by the award-winning film “The Call,” which he directed and screenwrite.

Months after the couple confirmed their relationship, there were no reports or rumors circulating about the split, which means Jeong Jong Seo is still in a relationship with Lee Choong Hyun.

In fact, the actress will be reuniting with the director for her upcoming movie “Ballerina.” 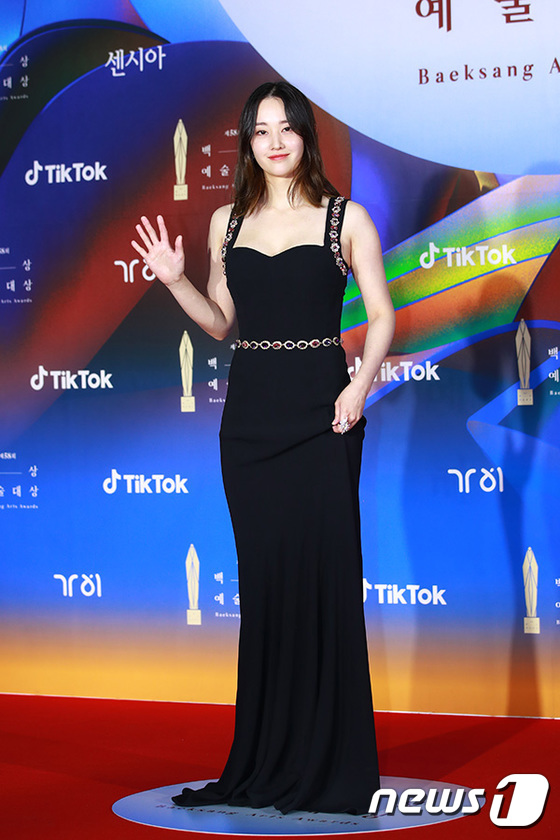 Netflix announced the cast lineup, which the 27-year-old actress will headline alongside Kim Ji Hoon as Choi Pro and Park Yoo Rim as Min Hee.

In the upcoming film, Jeong Jong Seo will portray Ok Joo, a revenge-driven woman who avenges the tragic death of her best friend.

Jeong Jong Seo’s new movie will be released sometime in 2023. On the other hand, she is among the cast of “Money Heist: Korea – Joint Economic Area.”

In the Korean adaptation, she will play the role of fearless Tokyo, which was initially portrayed by the Spanish actress Ursula Cobrero.

“Money Heist” Korea’s release date is scheduled for June 24, with 12 episodes in total.

IN CASE YOU MISSED IT: ‘Money Heist’ Korean Adaptation Star Jeon Jong Seo Talks about Her Role as Tokyo and her Critically Acclaimed Movie ‘The Call’ 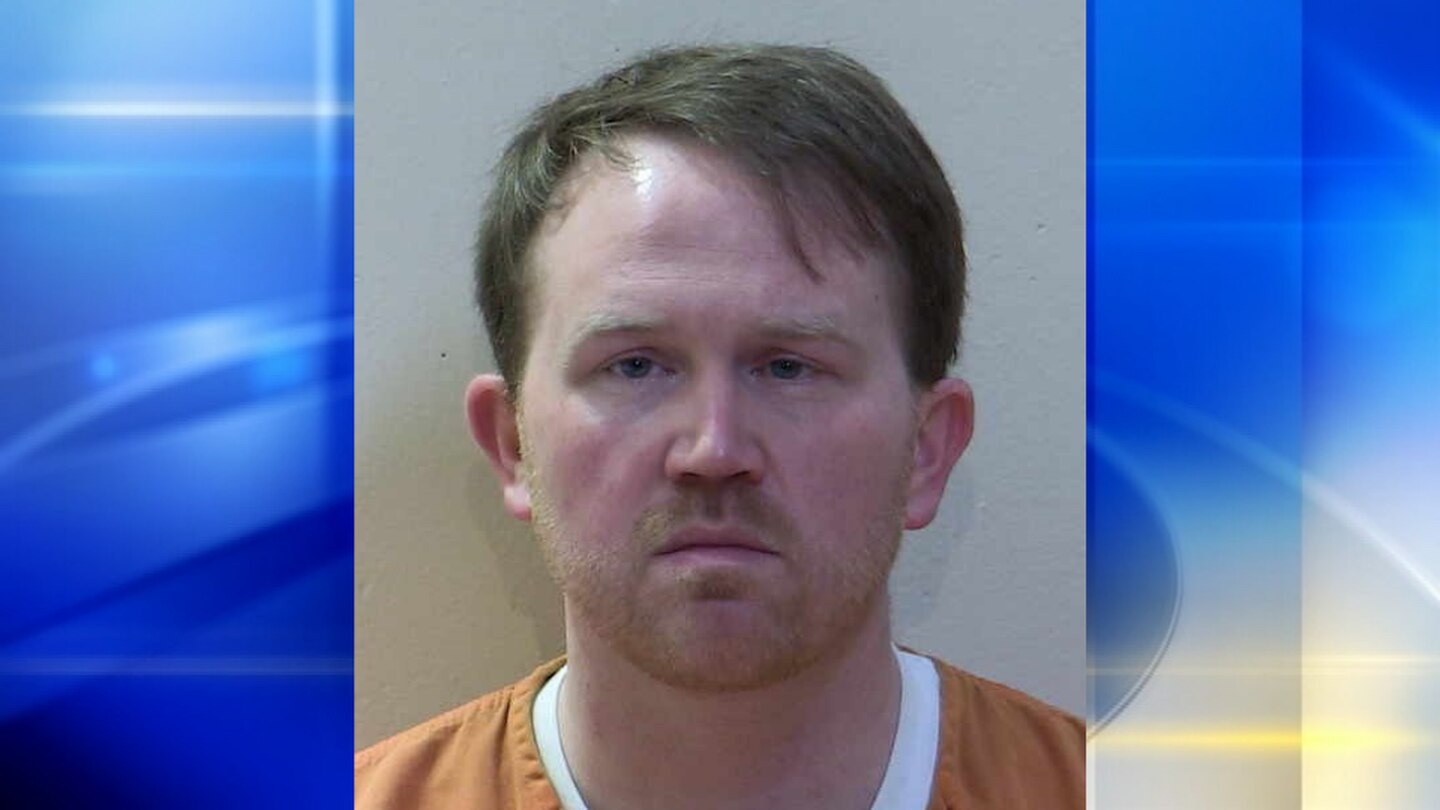 Why the Travis Scott Fortnite skin was a mistake

What is the Doomsday Clock and Why Should You Care?