Hamilton senior Jennifer Seo followed up her 2021 AIA Division I state championship by winning the national title at the High School Golf National Invitational held at the Pinehurst Resort in Pinehurst, North Carolina held from June 27-29.

Former Liberty state champion Mattison Frick was one shot behind the leader after the first round with a 2-under-par 70 with Kiera Bartholomew of North Carolina recording a 69 and Seo was in 12th place with a 73. Frick shot a 73 in the second round and Bartholomew recorded a 74 which left the door open for the field. 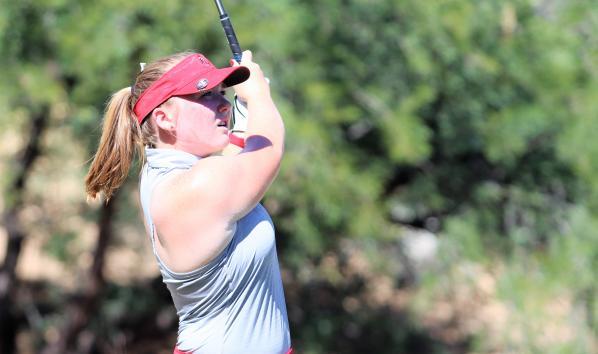 Seo shot a 71 in the second round as did Jenna Kim of North Carolina and Victoria Patterson of Texas but Seo’s fortunes would change dramatically on the final day when she entered the tent with a 5-under 67 to claim the championship with a 3-under 211 and Frick took second place with a 1-under 213.

McRee was the next highest finisher from Arizona and the Ohio University commit finished in 21st place. 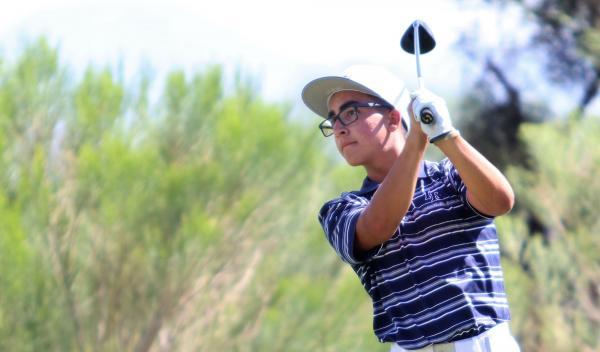 On the boy’s side, Ironwood Ridge standout Brasen Briones tied for 11th place in the event that took place this week. Briones shot an even 216 (74-71-71), 10 shots behind Jake Albert of Virginia. Briones won the 2021 AIA Division II state championship and he will be a junior this fall.

No teams from Arizona entered the boy’s event. Instagram Hashtags Aren’t As Effective As Keywords And SEO In Getting Better Reach, Proves New Experiment

Wikipedia And SEO: Everything You Need To Know Viral Revivals: From Kate Bush to Tom Odell, Inside the Business of Oldies as New Hit Songs