Japan’s Unlikely Rise to Luxury Car Dominance in the US

One significant factor that aided the new nameplates was a 1981 voluntary trade agreement that limited Japanese auto imports to the United States. The restrictions on imports, which stretched into the early 1990s, and the subsequent loss of sales motivated the Japanese to create higher-priced vehicles to boost their profits.

Toyota was pumping a billion 1980s dollars into Project F1 and assembling 3,700 of its top engineers. There would be a 4.0-liter V8. It would run as quiet as a … well, as a Mercedes. It would cost $40,000. (Instant car-buyer reaction: “$40,000 for a Japanese car?”) In the wings waited the all-aluminum Acura NSX two-seater. At $65,000, it was the most expensive Japanese car to that point. It was a stunning example of engineering: aluminum suspension, four-channel Anti-Blocking System brakes, 270-horsepower mid-engine V6 with variable valve timing, as in VTEC.

And then there was Nissan. Infiniti launched in 1989 with two cars: the M30, a dated coupe, and the first-generation Q45. Both cars were already several years old when they arrived in the United States. Some reviewers compared the interiors to Japanese tapestries, and what didn’t help dispel that notion was an ad campaign that featured rocks and flowers but no car. As one comedian noted, Infiniti sales were little changed, but rocks and trees were selling nicely.

But subsequent vehicles, like the G35 sports sedan and the FX crossover, both from 2003, established Infiniti’s engineering chops and proved popular with enthusiasts. “Made in Japan” began to mean something different.

“The three big Japanese automakers developed premium brands because they believed they could compete in the US market on quality, performance and the dealership experience,” said Bill Howard, an automotive analyst in New Jersey, adding that Lexus quickly gained sales with luxury and superb fit and finish.

“Acura had a five-year head start on Lexus and Infiniti,” he continued. “But Acuras had an early reputation as nicer, sportier Hondas — both came with stick shifts — while buyers today ignore that several Lexus models are simply much nicer Toyotas.”

Crunching some sales numbers, Mr. Howard found that BMW, Mercedes and Lexus each finished 2021 with about 330,000 US sales. 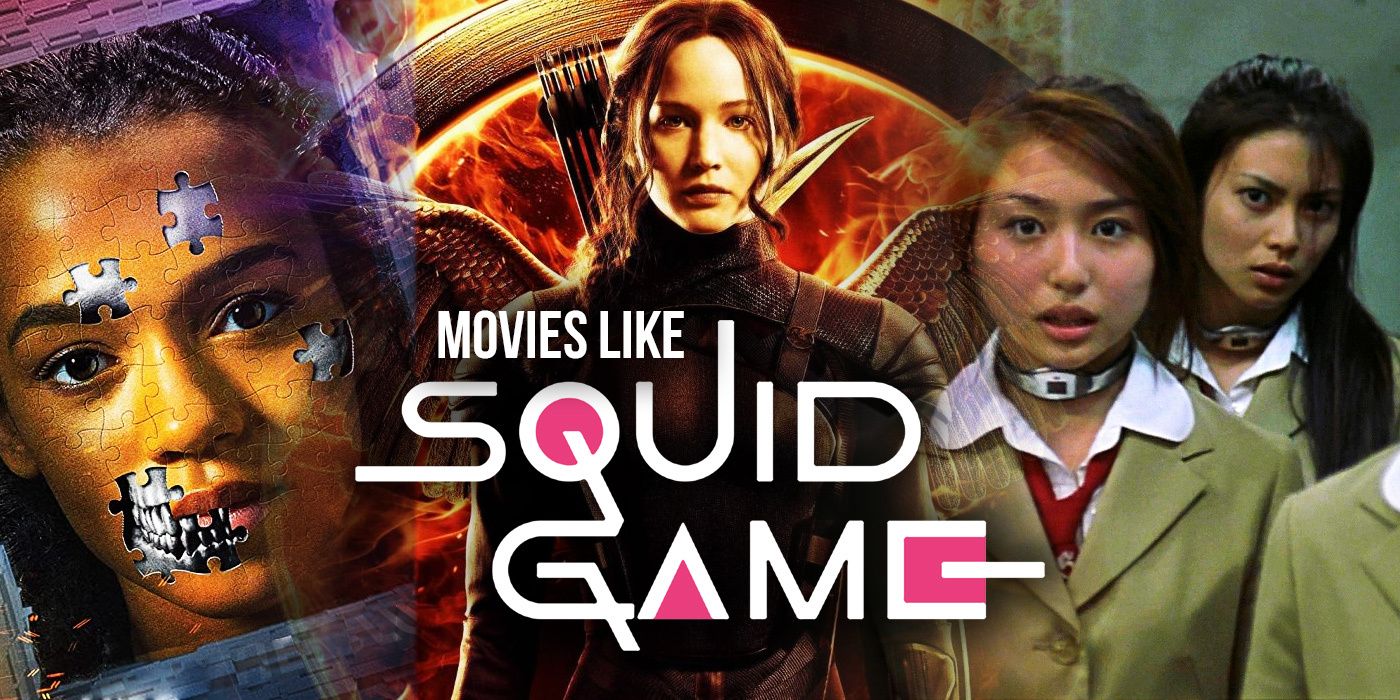